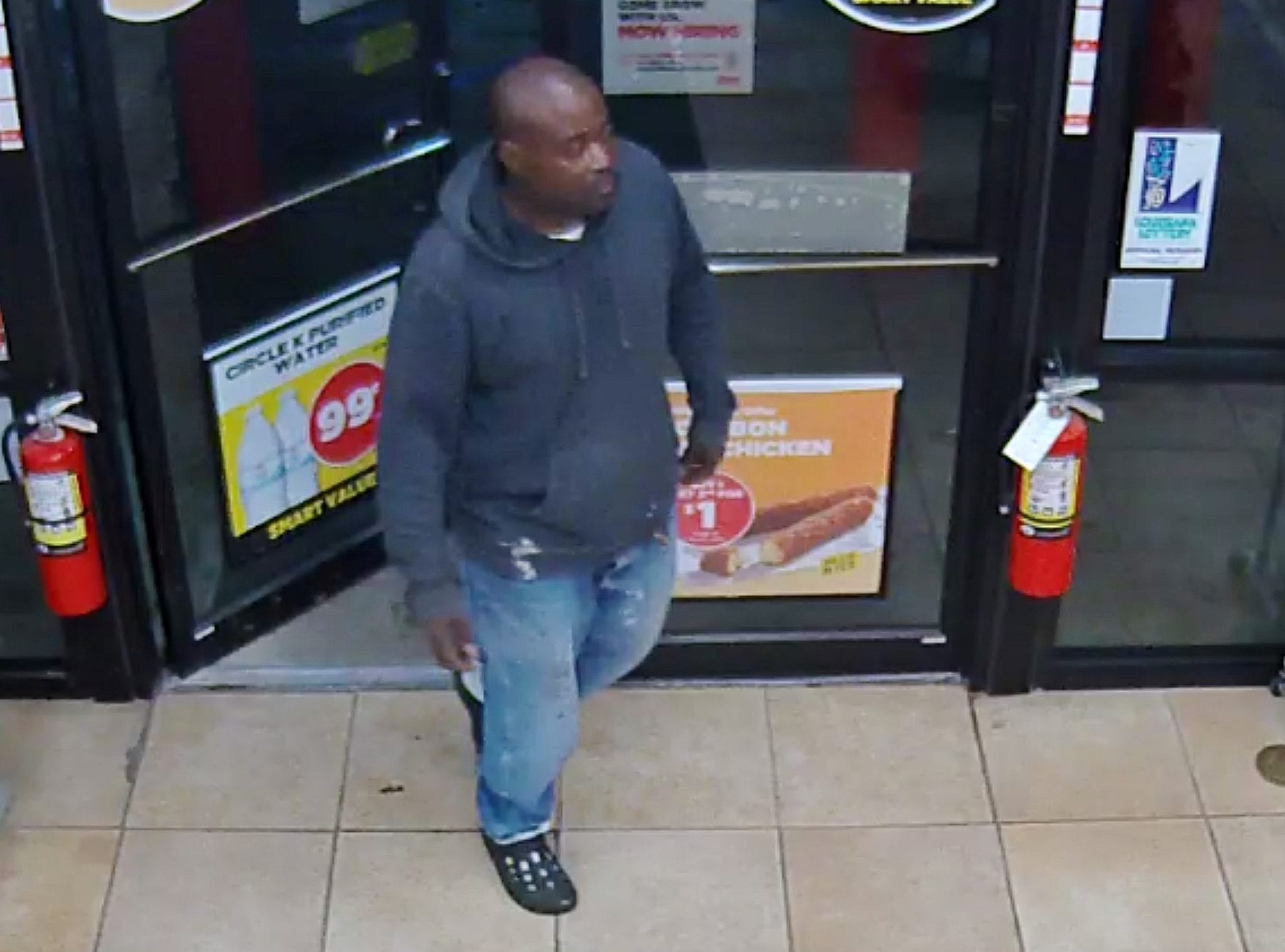 Bossier Sheriff’s Office detectives are asking the public’s support in identifying a shoplifter who has stolen booze on more than one occasion from a convenience store on Airline Drive.

Surveillance video from the Circle-K at 5302 Airline Drive around 1:27 a.m. on Jan. 18 shows a heavy-set black man sticking two bottles of vodka under his dark gray hoodie before exiting the store.  The man is described as being in his late 30s or mid-40s and wearing blue jeans with multiple holes and what appears to be dark-colored crocs.  He is bald and just under 6 feet tall and about 250 pounds.

He is believed to be driving a brown or silver four-door SUV; unfortunately, no tag information is available.

This also appears to not be this booze thief’s first alcohol caper.  Detectives say he is the same suspect who stole multiple bottles of Jack Daniels at the same Circle K back in August 2018; that case is still open.