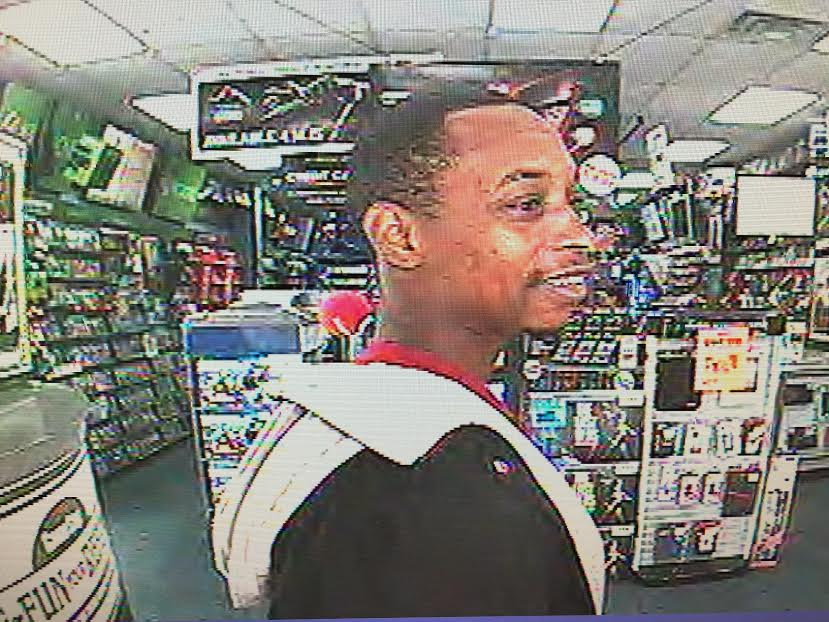 The Bossier Financial Crimes Task Force and Bossier Crime Stoppers are asking the public for help in identifying two women and a man who were caught on security camera video using a stolen credit card to make and attempting to make purchases at local businesses last month. 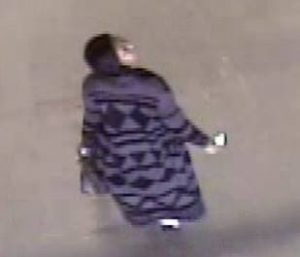 One of the women used the card to buy gift cards in the amount nearly $800 at the Home Depot store in the 2800 block of Airline Drive. She appears to be a black female who was wearing what looks like a full length sweater coat with a distinctive design.

A few hours later a different, heavyset woman wearing a red shirt and a man in a dark colored jacket with a white hood were also caught on camera attempting to use the same stolen credit card to buy items at the GameStop store in the 2300 block of Airline Drives but were unable to do so after the card was declined.

An investigation found the card had also been used at other stores. In all, a total of $1781 in purchases was made with the card, including the one at the Home Depot.

Anyone with information who can help police identify these suspects is asked to call Bossier Crime Stoppers at (318) 424-4100 or submit a tip online at bossiercrimestoppers.org Callers to Crime Stoppers are reminded they may remain totally anonymous and could be eligible for a cash reward for information that leads to an arrest.