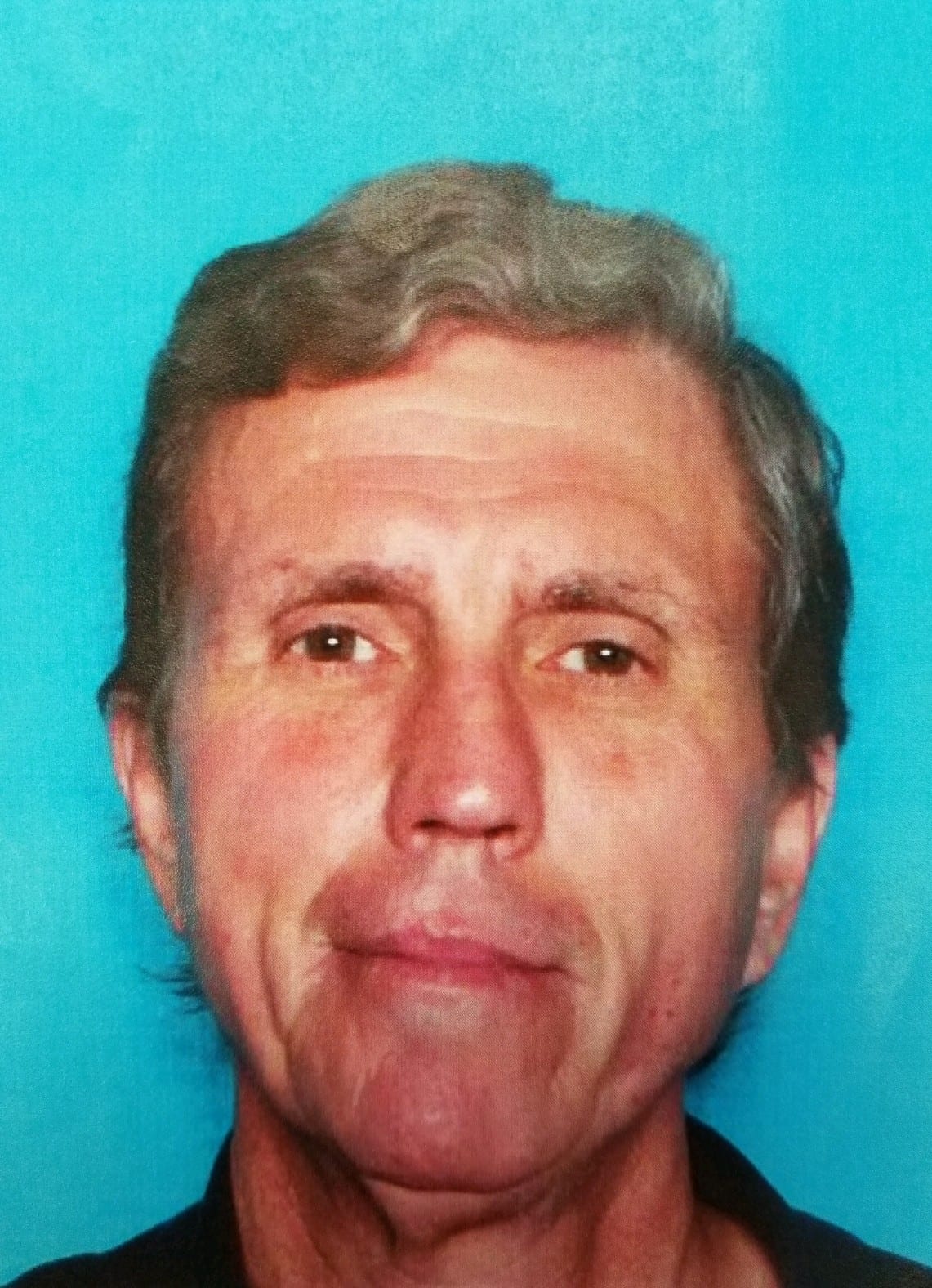 Detectives with the Bossier City Police Department are seeking information on the whereabouts of 54-year-old Timothy Eugene Campbell of Bossier City, LA. Campbell left his residence in the 1100 block of Shex Drive late in the afternoon on September 3, 2020.

Campbell had told a family member that he was going to finish a job that he had started but then never returned home. He was last seen driving his white Ford Ranger pick-up truck. Campbell is described as being six feet, two inches tall and weighing approximately 210 pounds.

Campbell is listed in the National Crime Information Center (NCIC) as missing. If anyone has any information regarding the whereabouts of Timothy Eugene Campbell please contact the Bossier City Police Department at 318-741-8605.