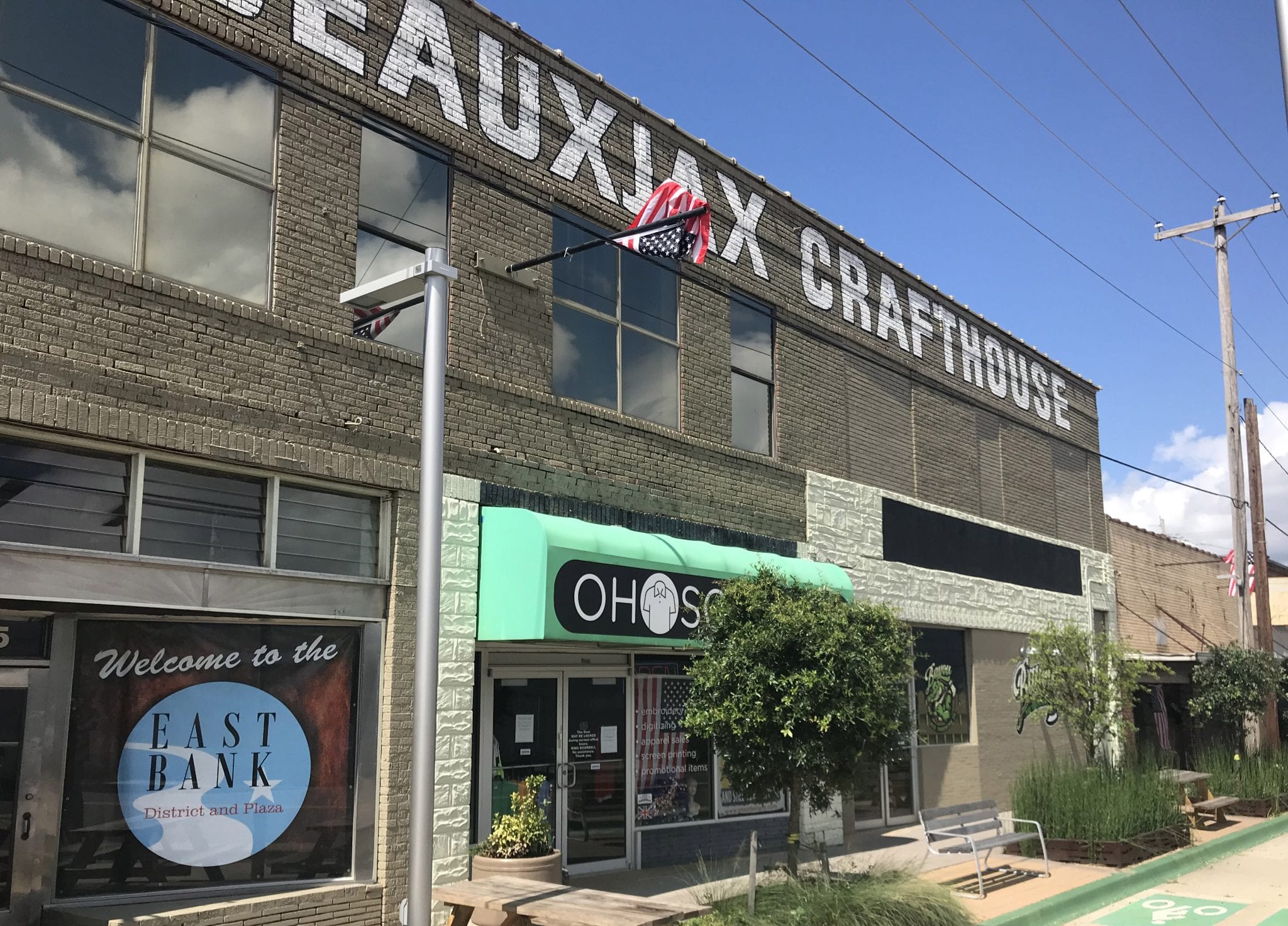 Posts from BeauxJax Crafthouse restaurant Sunday showed trees down with one on top of a home. A video that was shared by the account also showed high winds and driving rain outside the restaurant.

Strong storms moved through the area around 6 p.m. with SWEPCO estimating as many as 17,000 in the Ark-La-Tex were without power due to the storms.

The Press-Tribune’s newsroom surveyed the area and confirmed that several tree limbs were knocked down due to the storm, but there was no severe damage to the area.

Power was restored to the area Sunday evening after 8 p.m. Sunday. However, some areas near the district, such as along East Texas Street, were without power at nearly 10 p.m.

The National Weather Service’s Shreveport Office did not issue any tornado warnings for the storm on Sunday.

It is the second strong storm to hit Bossier in several days.

A tornado is estimated to have hit the Benton area around midnight of Thursday morning. No tornado warnings were issued in that storm, either.