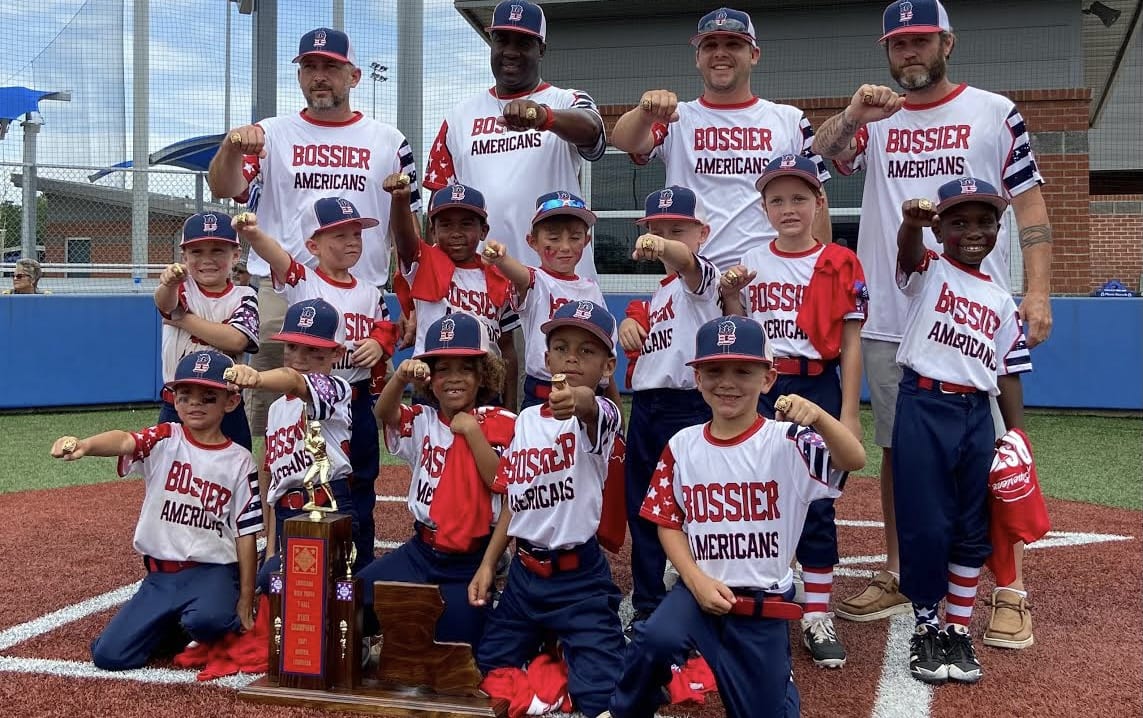 The Americans won their first four games to reach the championship round in the double-elimination tournament, defeating Pineville, the Shreveport Nationals, Alexandria and Ruston. They faced Alexandria, which came back through the losers’ bracket.

Alexandria won the first game to force a one-game showdown for the title.

NOTE: A version of this story and the team photo will appear in the July 21 print edition.