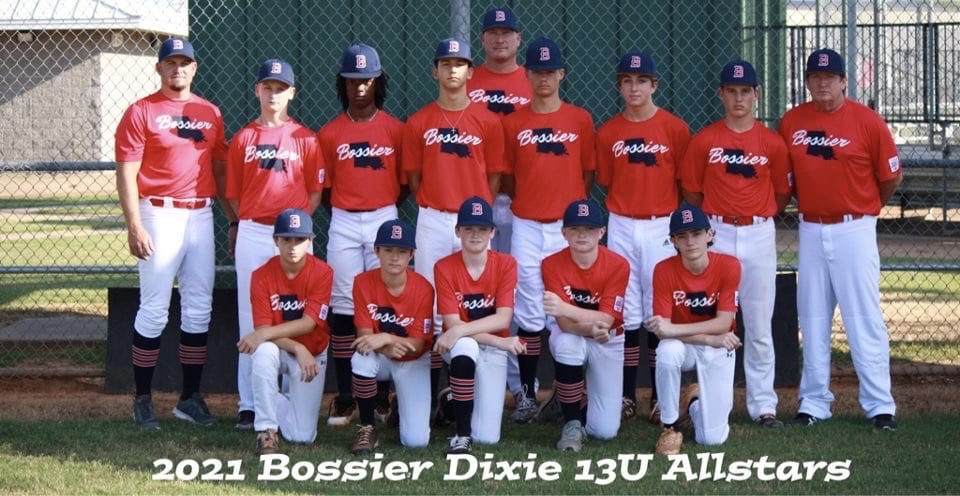 Bossier City opened the tournament with a 9-2 victory over the Jefferson Parish Recreation District West All-Stars.

Schneider had three hits and four RBI. Ziegler had one hit and three RBI.

Thomson and Talbert also had hits. Schneider and Rolland combined on a one-hitter with six strikeouts.

Pickett, Sellers, Schneider, Hawn and Gaydos all had hits.

Bossier City rebounded from that loss with a 14-2 victory over the Jackson Parish All-Stars to reach the championship round.

Smith had three hits and three RBI. Pickett, Sellers, Thomson and Gators all had two hits.

NOTE: Statistics based on information on the Bossier Americans’ GameChanger account.