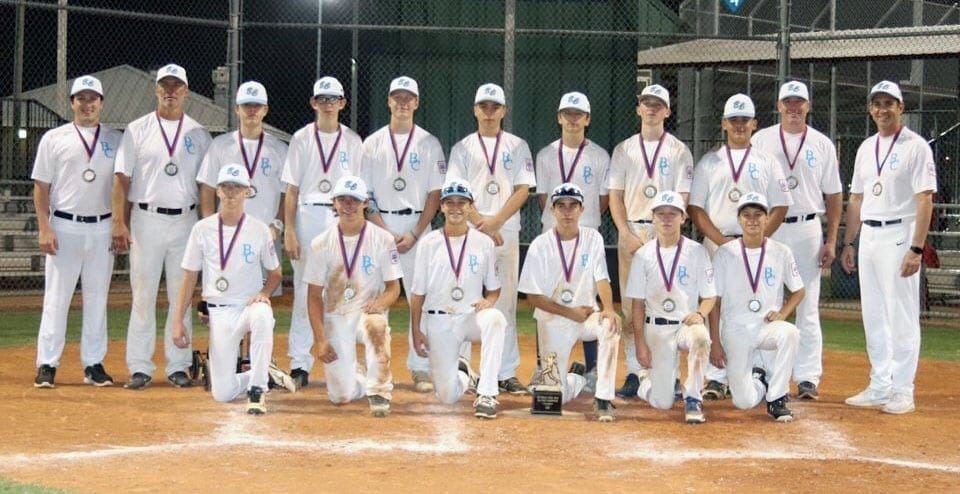 The Bossier City All-Stars tuned up for the Dixie Jr. Boys (13s) World Series by winning the AAA Jr./Boys State Tournament with a 20-8 victory over Jackson Parish on Monday at Walbrook Park.

As the host team, Bossier City automatically qualifies for the Jr. Boys World Series, which will be held Aug. 3-8 at Tinsley Park. The winner of the Jr. Boys State Tournament, which begins Saturday in Pineville, will represent Louisiana in the 12-team tournament.

Bossier City opens the tournament against the Texas state champion at 7 p.m. on Aug. 4. Bossier City won the 13s World Series title the last time it was played at Tinsley in 2014.

The Dixie Boys (14s) World Series will also be played at Tinsley Park at the same time as the 13s tournament. As in the Jr. Boys tournament, Bossier City automatically qualifies as the host team. Bossier City was the runner-up in 2014. The local squad won the World Series in 2016 in Pineville.

Bossier City will face the Georgia state champion in the first round at 7 p.m. on Aug. 4. The Louisiana representative will be decided at the 14s state tournament in Pineville.

The teams in the AAA Jr./Boys State Tournament were allowed to have 13- and 14-year-old players.

Bossier City opened the tournament with a 9-8 loss to Jackson Parish. Bossier then battled back through the losers’ bracket, defeating Sulphur 23-0, Shreveport 5-4 and West Monroe 4-1 to set up a rematch against Jackson Parish in the title game.

According to the team’s official GameChanger account, Brandon, Burns, Littleton and Ferguson all had two hits for Bossier in the championship game. Favrot, Hargrave, Delgado, Blank and Ross had one hit apiece.

Burns was the winning pitcher.