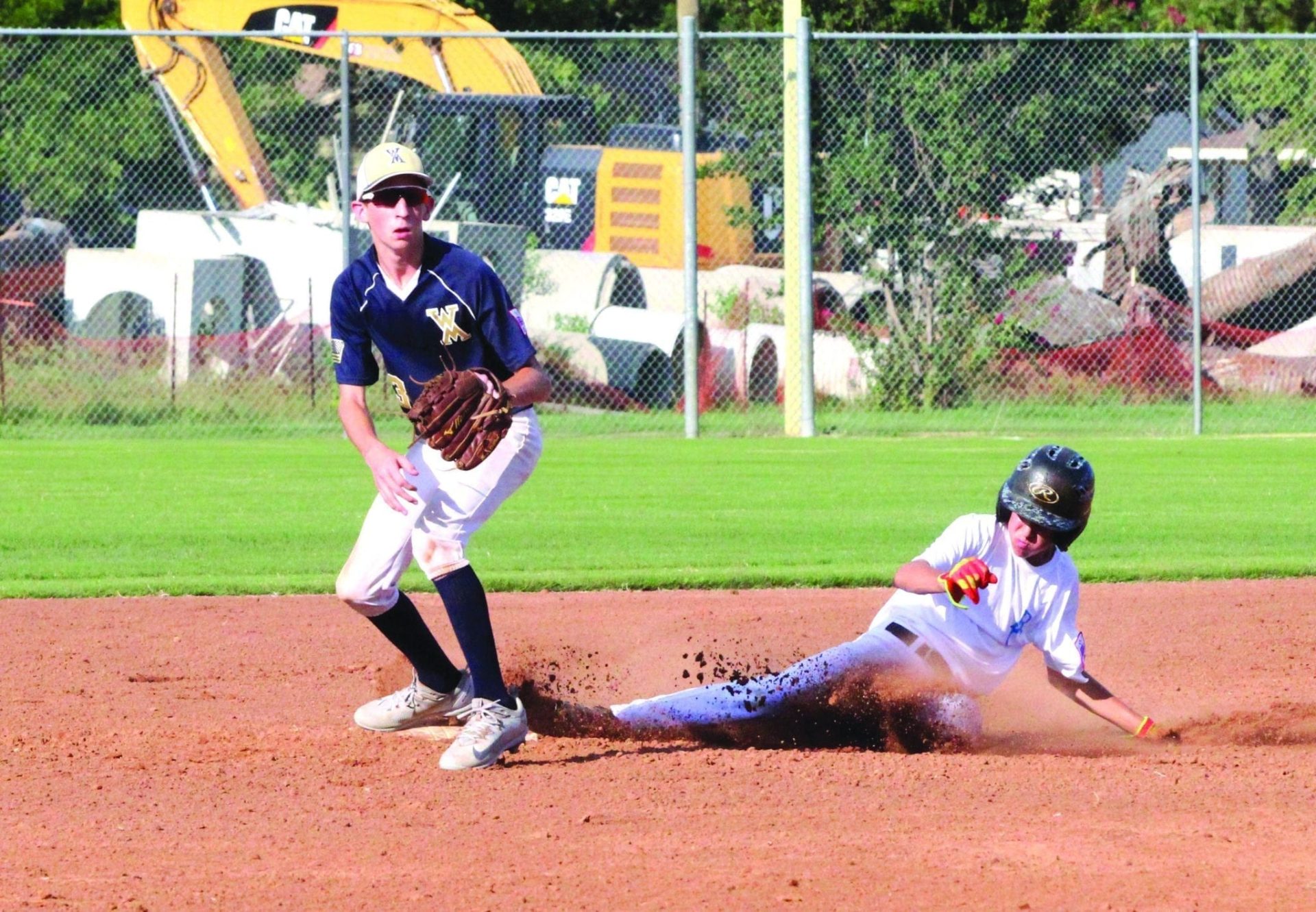 The Dixie Baseball Junior Boys and Boys World Series tournaments are coming back to Bossier City.

Twenty-four teams from 10 southeastern states and Texas will vie for the titles at Tinsley Park with games starting at 1 p.m. Saturday. The event was last held at Tinsley in 2014.

Opening ceremonies will be Friday at the CenturyLink Center.  The players and coaches’ dinner starts at 5 p.m. with LSU baseball legend Warren Morris expected to speak about 5:30.

Parents and the public arrive at 6:30 with the full ceremonies, including introduction of teams, starting at 7.

The tournament runs through Wednesday, Aug. 8.

Bossier City was awarded the event in late 2016 after a bid by Bossier Parks and Recreation with the support of the Shreveport-Bossier Sports Commission and the Bossier Chamber of Commerce.

“We have a rich history in Dixie Baseball and I just thought it was time to take the World Series back to Bossier,” Bossier Parks and Recreation director Clay Bohanan said.

Each team generally has around 12 players and three or four coaches. Including parents, other relatives of the players and tournament officials, the event is expected to attract more than 1,000 visitors to Bossier City.  Most will stay in local hotels at least three nights.

Bohanan said the the Bass Pro Shops at the Louisiana Boardwalk had “one of their biggest days in the history of the store” in 2014 on the Saturday after the previous night’s opening ceremonies.

“We’re hoping to be able to bring that back as well to our local area and economy and showcase our city,” he said. “It’s growing so fast. Things have changed since 2014.”

Bohanan said Tinsley Park is in excellent shape. The city, led by the efforts of BPAR maintenance superintendent Louis Cook, has been getting the venue ready since early June.

New sod has been put down on the fields, some fences have been repaired and new bleachers added. A couple of old trees outside the venue have been removed. The area has been sprayed and treated for mosquitoes, too.

“We’ve just generally gone over the whole complex to freshen it up and make it really impressive,” Bohanan said.

“We even had the fire department trainees come out and use the hose and wash out from underneath the bleachers and everything for us. It’s been a total city effort, all the different departments.”

One thing Tinsley has going for it is plenty of shade. There are also plans for a portable mister for people to walk through and cool off.

“Being the director of the tournament, he makes sure it runs smooth and that we’ve got everybody’s needs met,” Bohanan said. “He did a great job in the 2014. We couldn’t do it without him.”

“Our local program has been a mainstay in the community for decades,” Kyle said in a press release announcing the awarding of the event to Bossier City.  “We stand ready to partner with Bossier Parks to put on one of the premier World Series events in modern times.”

As the host team, Bossier City automatically qualified teams in both the Junior Boys (13-year-olds) and Boys (14-year-olds) double-elimination tournaments.

The other 22 teams qualified by winning their respective state tournaments.

Other first-round matchups in the Boys tournament are Lancaster, S.C., vs. Opelika, Ala., and Kings Mountain, N.C., vs. Nashville, Ark., at 1, West Seminole, Fla., vs. Hattiesburg, Miss., at 4 and Dyersburg, Tenn., vs. Charlotte County, Va., at 7.

Other first-round matchups in the Junior Boys tournament are Spring Hill, Fla., vs. Charlotte County Va., at 1, Dyersburg, Tenn., vs. Texarkana, Ark., and Moncks Corner, S.C., vs. Brunswick County, N.C. at 4, and Hattiesburg, Miss., vs. Newton County, Ga., at 7.