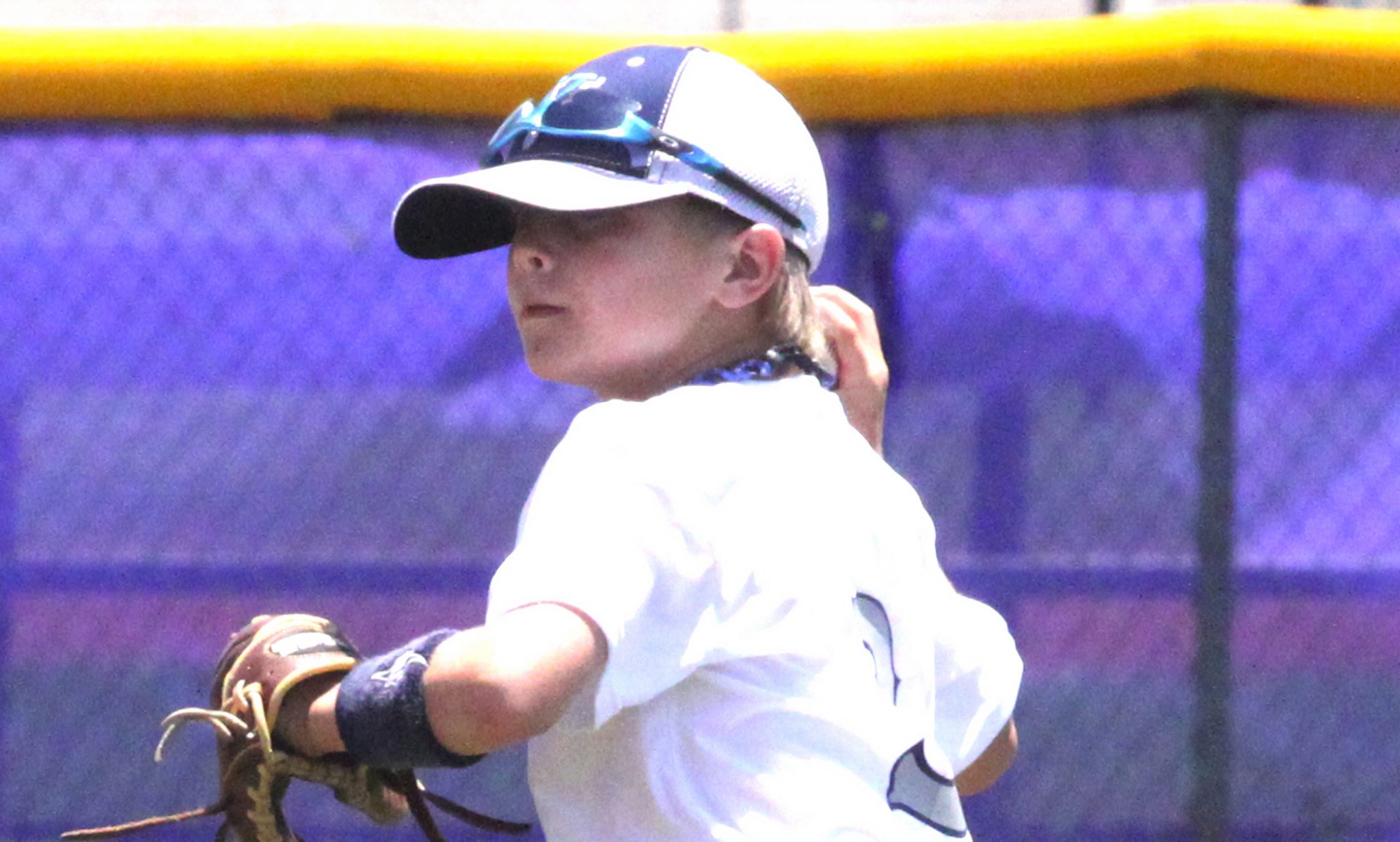 It’s youth baseball all-star season.
Some of the nine age-division Little League District 4 all-star softball and baseball tournaments got underway Monday. The rest start Saturday.
The 11-12 baseball, 9-10 softball and Machine Pitch softball tournaments are all being played the Bossier City Little League complex at Clifford Almond Park.
All three of those start Saturday. The remaining tournaments in the six other divisions are being played in Shreveport and Blanchard.
Last year, Bossier teams not only won the 11-12 baseball and softball district tournaments, they went on to win the state tournaments.
Dixie all-star baseball tournaments in five age divisions get started Thursday and Friday.
The AAA Sub-District IV West, the Majors Sub-District IV West and the Dixie Boys District 7 tournaments will all be played at Walbrook Park.
The other tournaments will be played in Minden and Ruston.