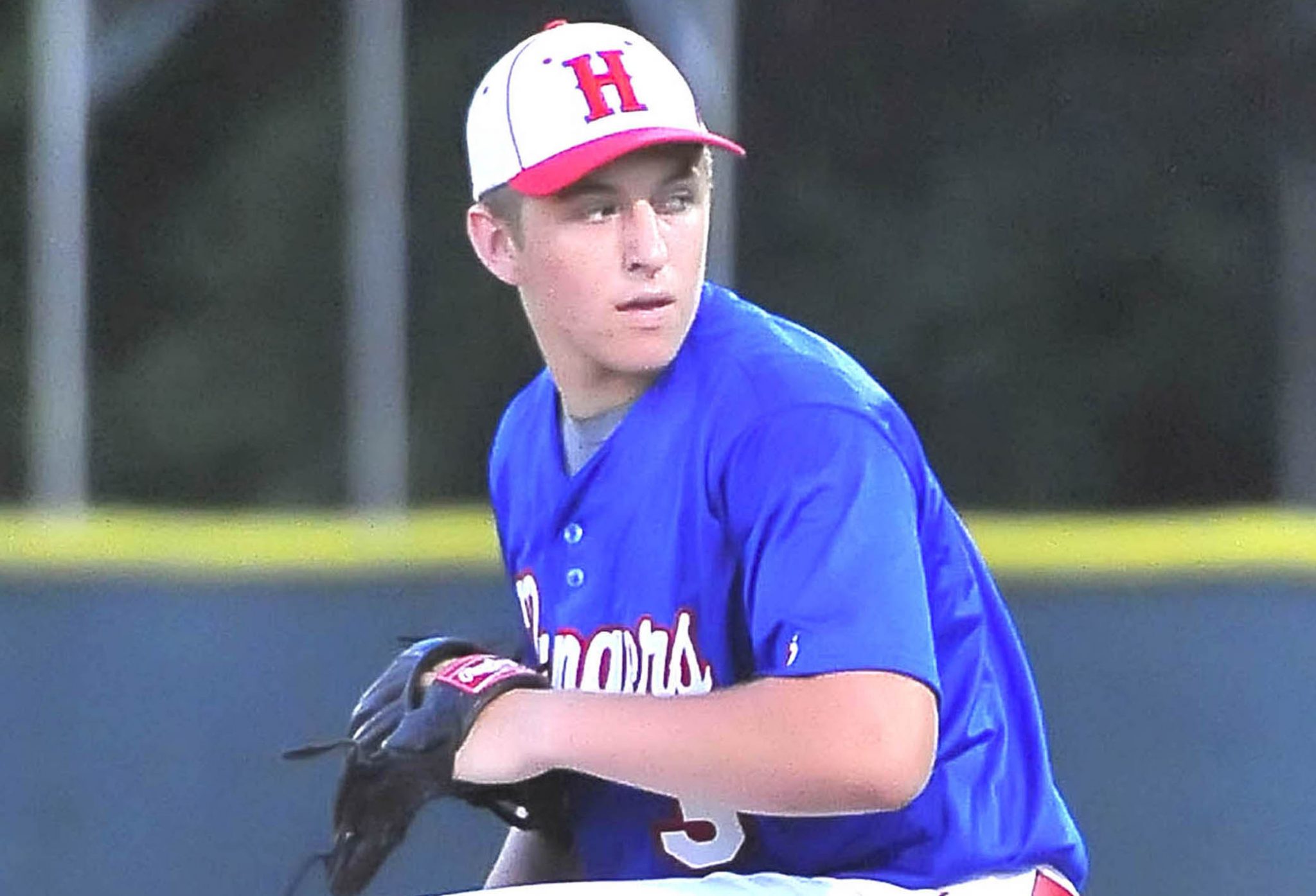 The Dixie Majors and Pre-Majors seasons are winding down with a little over a week left.

The Majors teams fielded by Airline, Haughton and Parkway have all enjoyed success this month.

Airline goes into the final week with an 8-1 record. The Vikings suffered their first loss last week to Parkway but rebounded to defeat Southwood on Thursday.

Parkway and Haughton played to a 9-9 time-limit tie last Thursday at Parkway. Parkway, known as the Padres in Dixie play, is 8-2-1. Haughton, known as the Rangers, is 8-1-1.

The June Dixie Majors season offers a bit of a preview of the 2014 high school season.

Benton also fielded a Majors team. Most of Benton’s 2014 varsity team is playing on the Louisiana Empire Benton travel team this summer, though.

In the Parkway-Haughton game last Thursday, the Padres scored three runs in the bottom of the final inning to tie it.

Airline closes out the season with games against Byrd No. 2 tonight at Byrd’s LSUS field, a combined Captain Shreve and North DeSoto team at home Tuesday and Southwood at Southwood Thursday. The Vikings will also host Haughton in a makeup game Monday, July 1.

Parkway is off Monday. The Padres visit Evangel Tuesday and host Benton Thursday.