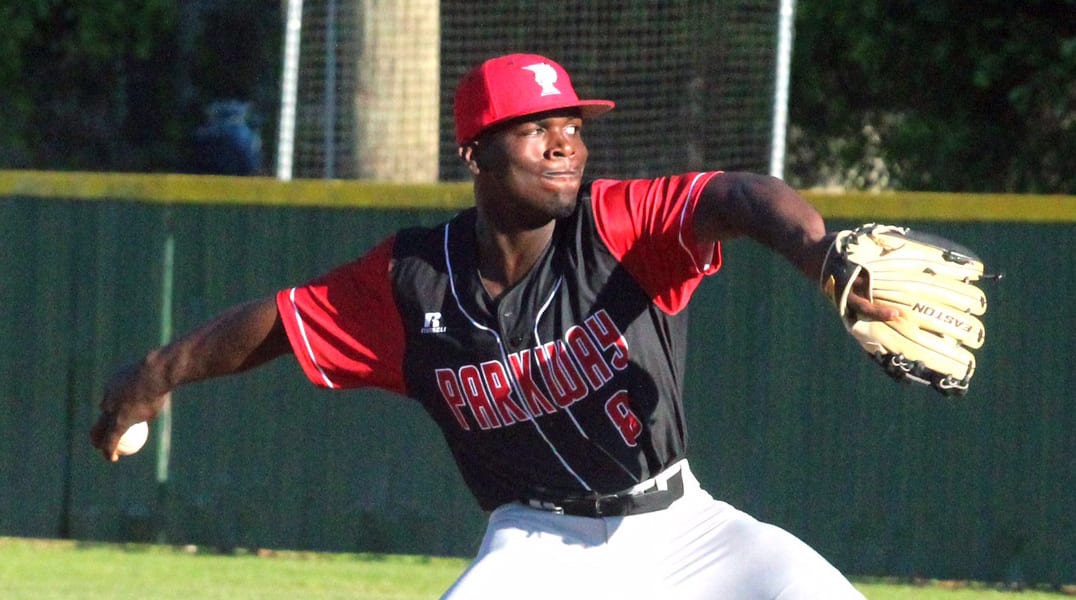 This spring, the Parkway Panthers made the baseball playoffs for the first time since moving up to Class 5A in 2012.

They finished 18-14, including a 5-1 loss to eventual state champion Central of Baton Rouge in the first round of the playoffs.

Now, just a few weeks after the end of the regular season, Parkway and other Bossier Parish teams are back on the field for the June Dixie Majors and Pre-Majors seasons, which started last week.

George, who just completed his first season as head coach, is overseeing both his Majors and Pre-Majors teams, but he’s letting his assistant coaches do the coaching.

While he believes winning is important in the summer, his focus is on getting a close look at all of his players during a time when there is much less pressure than the regular season.

“I want to watch the players and see what they can do,” George said in response to one of several questions submitted to him by email. “I think this summer will give the players (especially the new ones) a chance to see the way we do things at Parkway and the system that I have put in.  I want the summer to be a relaxed and fun atmosphere for my players.”

“I really think we had a good nucleus of talent to begin with,” he said. “I also think that the sophomores we had this year were a lot better because of the experience they got playing as freshmen. The group of players that I have right now get along well together and are starting to jell as a team.

“I think we had the success we had this year because my coaches and I didn’t try to overcoach these guys.  I think you can overanalyze things such as hitting.  I just think you just must let them play the game.”

One thing George stressed was running the bases better.

“I believe we did that,” he said. “We stole four times as many bases this year opposed to last year. Amani Larry had 33 stolen bases alone.”

Larry, a first-team All-District 1-5A shortstop, is one of several players playing for Parkway’s Dixie Majors team as well as a select travel team.

“I think that travel ball has its place and I do think playing more games against players that you don’t normally see is a good thing,” George said. “But I’m glad that all of my players are playing Dixie this summer because I think that team unity is very important.  The more time we can play together helps us know the tendencies of players on our team and helps us to be in sync together.”

George’s attention this summer isn’t focused only on Dixie ball. That goes for his players and coaching staff as well.

Near the end of the regular season last month Bryan Day, a senior second baseman, was diagnosed with leukemia. He is currently undergoing treatment at St. Jude Children’s Research Hospital in Memphis, Tenn.

George visited Day on May 20, the day of Bossier Parish schools’ graduation ceremonies.

“Bryan got to watch the live feed of the Parkway graduation (he wore his cap and gown), and I got to give him his high school diploma,” George said in the email message. “I was honored to give him his diploma since he couldn’t go to the graduation in person.  I had talked to Parkway Principal (Waylon) Bates about it and he thought it was a good idea.”

George also gave Day his second-team All-District and senior plaques that are awarded at the team’s banquet.

“Bryan is really an awesome young man and a very good ball player,” George said. “I got to know him this year and he was a joy to be around.  He always worked hard and gave it everything he had on the ball field. I pray for him every day.”