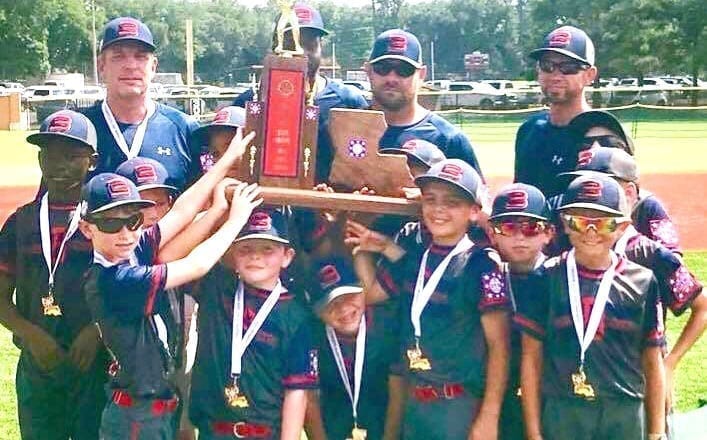 Bossier went undefeated in the three-day tournament. Bossier also didn’t lose a game in the District 4 tournament and has an eight-game winning streak in tournament play.

In the state tournament, Bossier defeated Gonzalez 11-3, Morgan City 16-4 and Monroe 5-2 to win Bracket A. They downed Bracket B champion Pineville 7-4 for the title.