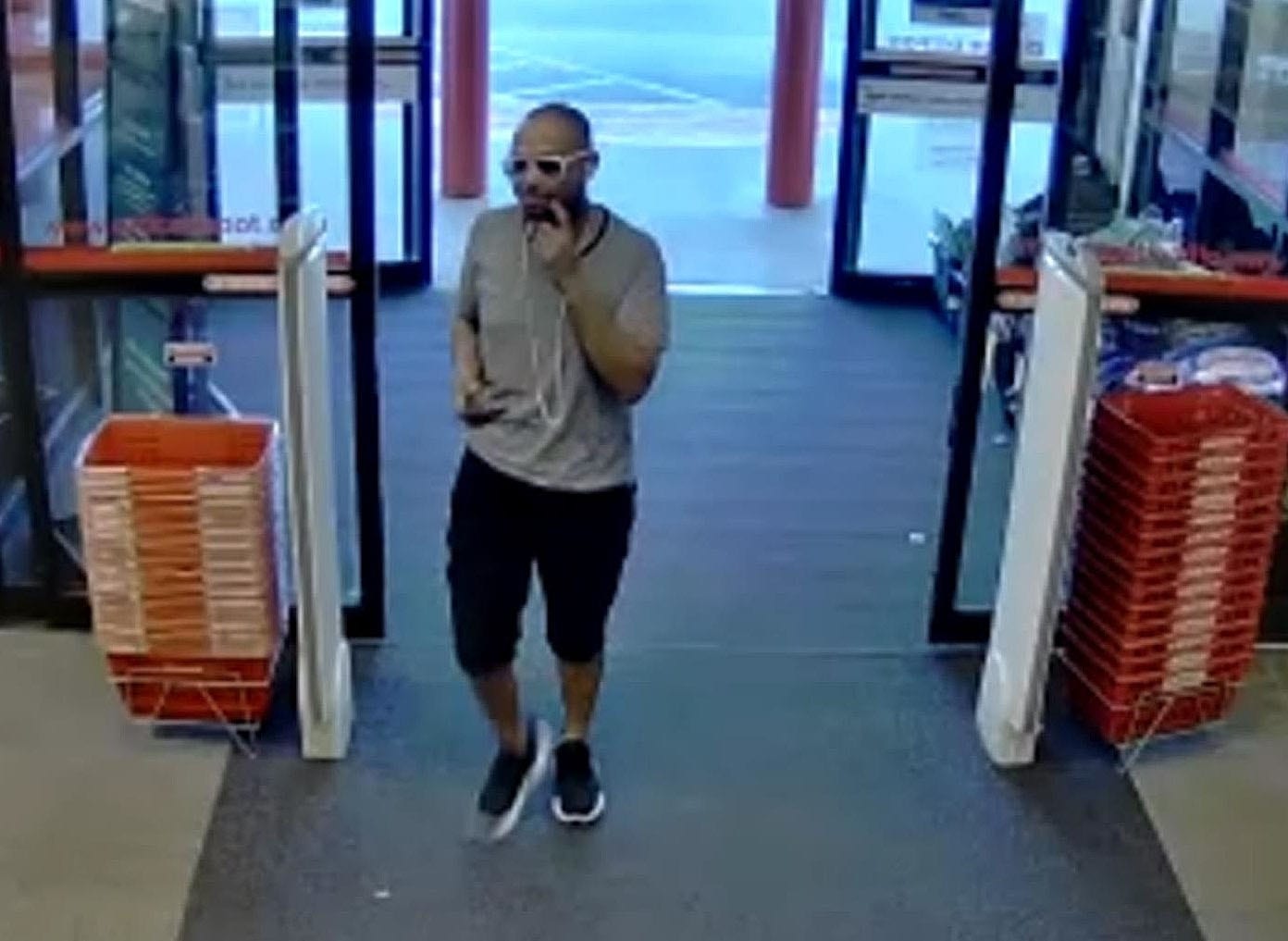 The Bossier Sheriff’s Office needs the public’s help in identifying a man who was caught on store surveillance video using a stolen credit card to make hundreds of dollars in purchases.

Surveillance footage at the Office Depot on Airline Drive shows an unidentified black man entering the store back on Oct. 26.  He is also seen on surveillance video coming up to a register to make a purchase of several hundred dollars with the stolen credit card.

Detectives note the man appears to behave suspiciously by intentionally looking down and away from the camera, as well as hiding the credit card from the view of the camera when he used it to make the unauthorized purchase.

You can see surveillance footage below: