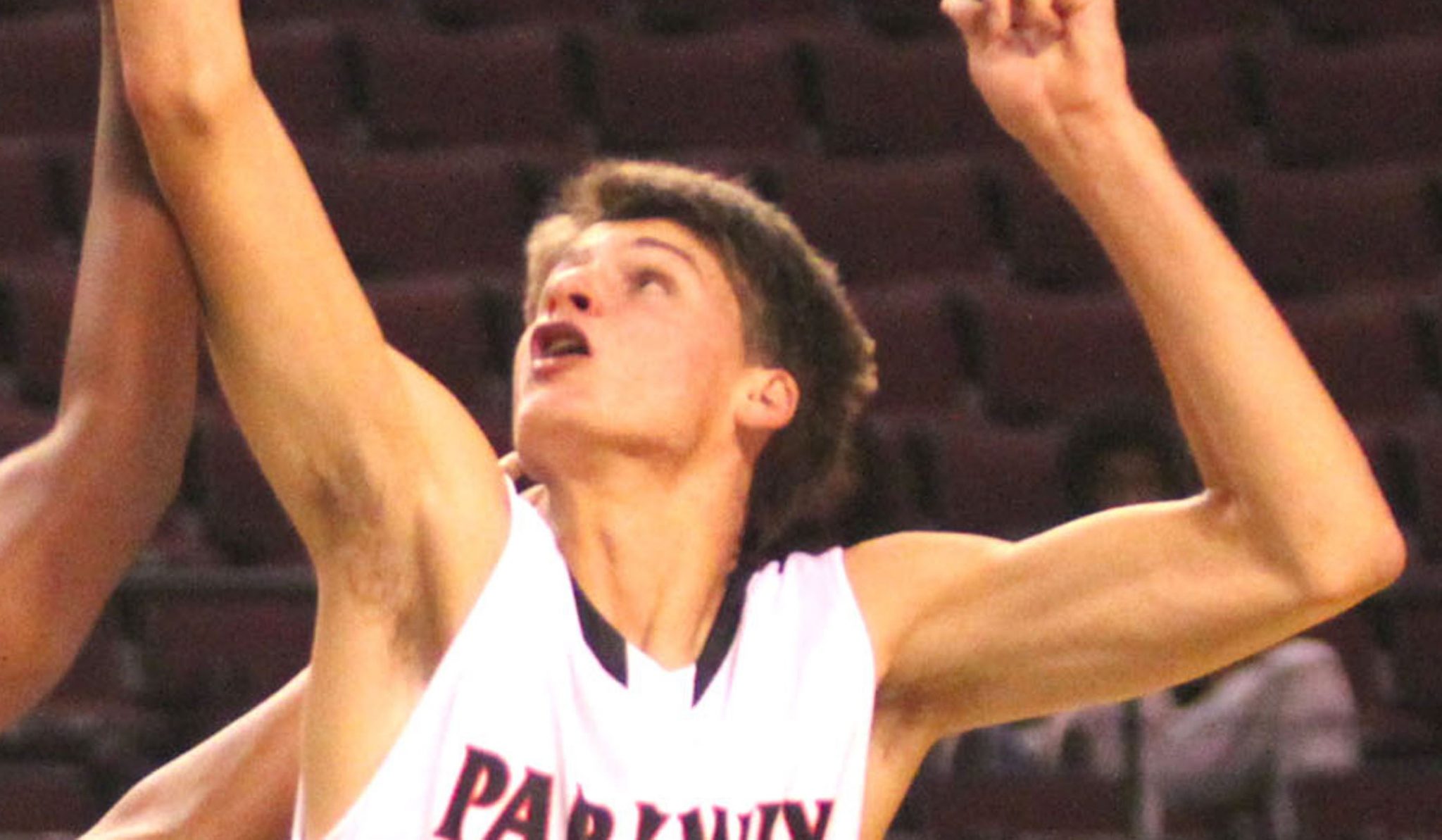 The Parkway Panthers won the “Doc” Edwards Memorial Invitational boys’ consolation title with a 66-49 victory over the Airline Vikings on Saturday at the CenturyLink Center.

Rob Harper, a 6-foot-7 senior post player, led the Panthers with 17 points and was named to the all-tournament team.

Niki Edwards chipped in 13 points for the Panthers, and sophomore Keondre Wudtee had nine.

Friday, the Bossier Bearkats fell to eventual runner-up North Webster 60-55 in the quarterfinals.

The Bearkats led after a quarter but were outscored 12-4 in the second and trailed by five at the half.

North Webster lost to Richwood of Monroe 61-58 in the title game Saturday night.

Louisiana New Tech at Plain Dealing fell to Huntington 61-46 in the quarterfinals Friday.

Parkway advanced to the consolation finals with a 95-70 win over Haughton.

PJ Douglas and Javonte Woodard led Haughton with 15 points each.

Airline advanced with a 59-44 win over Red River.

Hildebrand led the Vikings with 17 points, and Austin Brannon had 14.