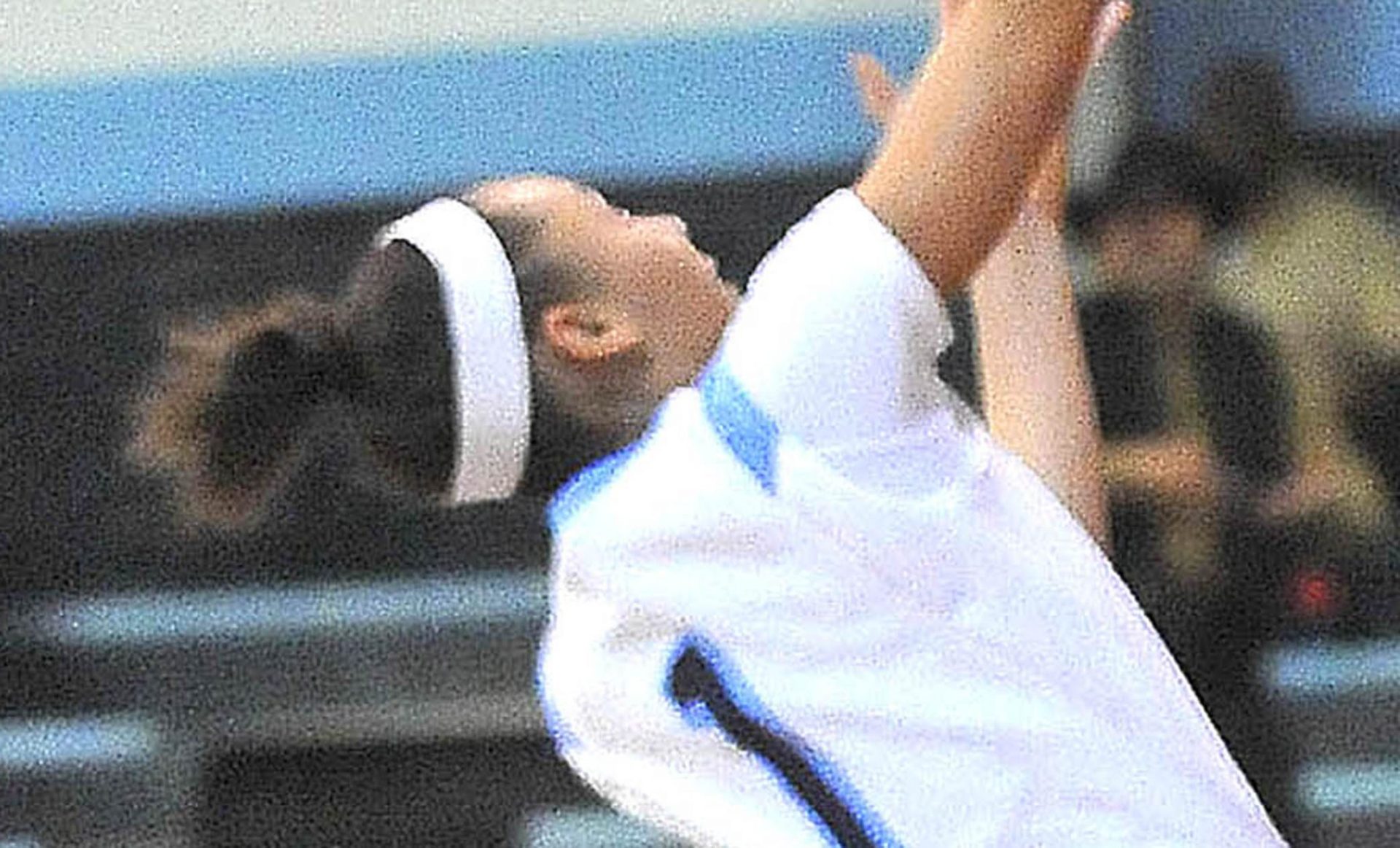 In another first-round game, the Haughton Lady Bucs fell to Green Oaks 67-38.

Madi Sessions scored 19 points and Gabby Jackson 18 to lead Benton, which faces Green Oaks in the quarterfinals at 4 p.m. today at Benton. Brandy Harris chipped in with nine.

A 3-point play by Kei McCoy gave Airline a 19-15 lead over New Tech at the half.

Rowland finished with four 3-pointers and 12 points. McCoy also had 12, while Tasha Shiflett chipped in with 10. Jasmyn Carswell had eight points and played well underneath the basket.

Airline faces the Green Oaks-Benton winner in the semifinals tonight at 7.

Tiffany Lynn tossed in 14 points to lead Bossier in its win over Northwood. Necka Wynn added 11 points. Gabbie Davis and Makayla King had 10 each.

Bossier faces Byrd, which received a first-round bye, in the quarterfinals at 4 p.m. today at BPCC.

Mattie McCoy was Haughton’s only player in double-figure scoring with 10 points. The Lady Bucs’ had a 10-game winning streak snapped.

Haughton started a new streak with a 61-32 rout of Shreve in a consolation game Thursday.