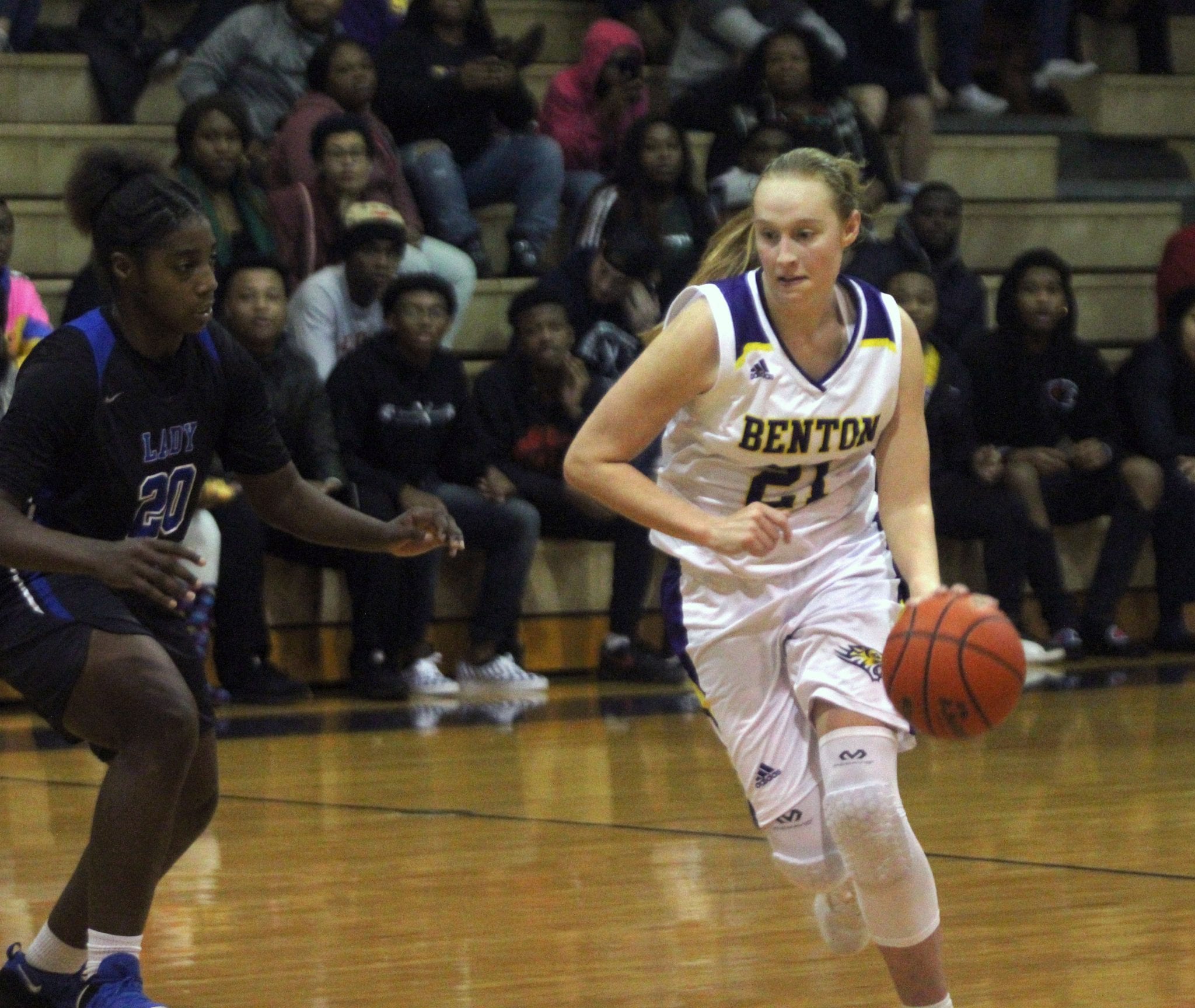 The St. Amant Gators and Minden Lady Tiders will be looking to defend their titles in the 2018 Doc Edwards Invitational, but it won’t be easy.

The boy and girls fields feature some talented teams that will be seeking to dethrone them.

In the past, the tournament has been a four-day event. This year it has been shortened to three with both the semifinals and finals on Saturday.

The boys and girls semifinal games are scheduled for 10:30 a.m. and noon at Airline and Benton.

Both championship games are at Airline with the girls starting at 7 and the boys following at 8:30.

North Caddo, the defending Class 2A champion, is back in the field. The Lady Rebels are off to a 12-1 start with their only loss to Benton 45-42 in the Trak-1 tournament on Nov. 17.

Minden is off to a 15-2 start with losses to Red River and Ruston.

Minden and North Caddo are on opposite sides of the bracket and wouldn’t meet until the title game.

North Caddo and Red River (17-5) will be favored to meet in Friday’s quarterfinals. The Lady Rebels defeated the Lady Bulldogs 73-57 in the finals of the Minden Holiday Classic on Dec. 15.

Benton, whose only loss was to 2018 Class 4A runner-up Neville 48-41 on Dec. 14 in the West Ouachita tournament, could face Minden in Saturday’s semifinals.

Lakeview defeated Red River 70-60 in the Minden tournament en route to the title.

The Gators’ Zarious Lewis was named the tournament’s MVP.

Red River reached the Class 2A semifinals last season, and Lakeview was a quarterfinalist.