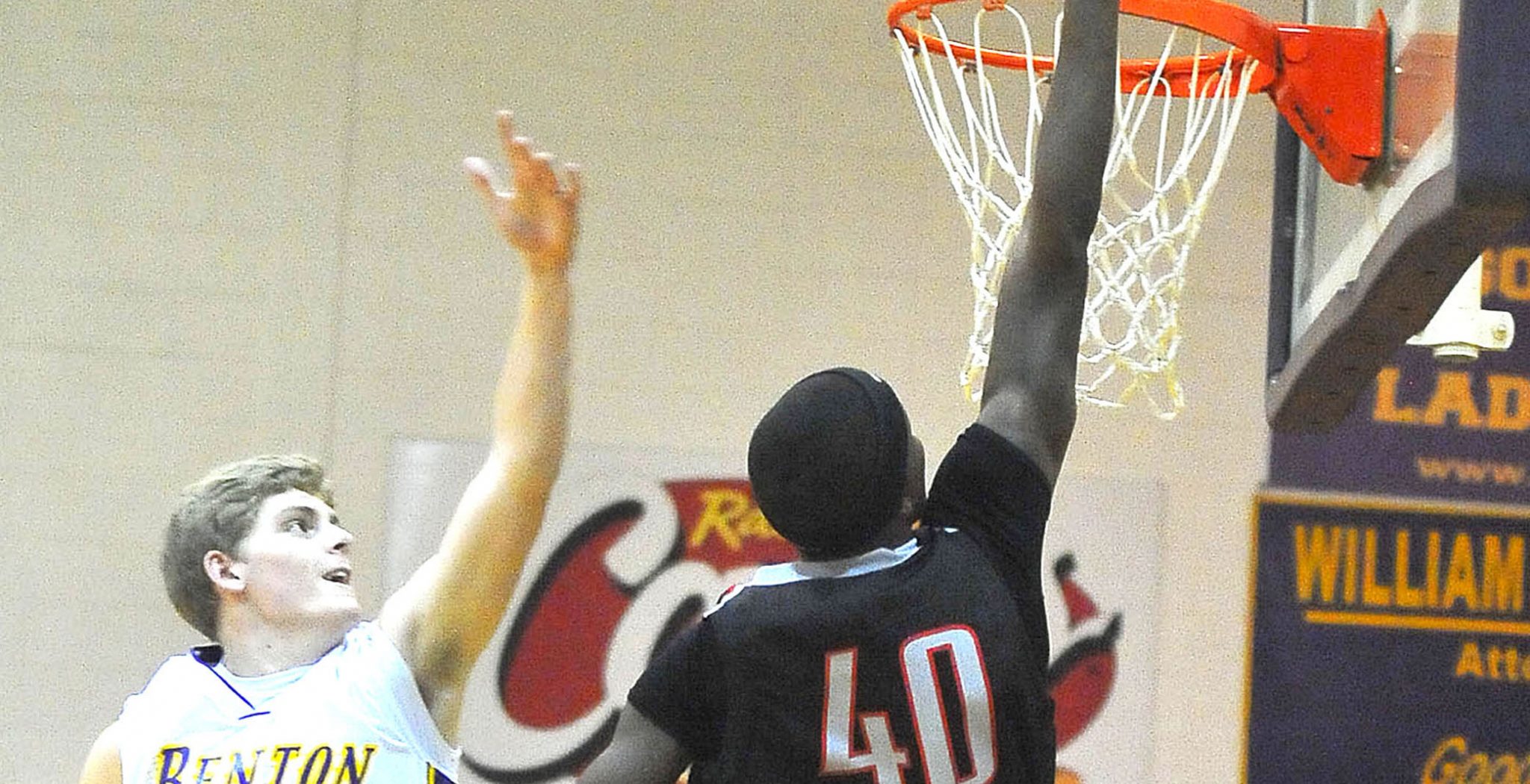 The annual ‘Doc’ Edwards Invitational high school basketball tournament starts Thursday, and there’s one thing you can count on.

There will be new champions crowned in the boys’ and girls’ divisions.

“No doubt about it,”  he said. “Coming in there undefeated they’re going to be one of the teams to beat in it, but during this time of year everybody is still trying to figure out their particular schemes and things and trying to get everything nailed down, but Huntington’s rolling right now so they are going to be tough to beat.”

Huntington has won the tournament three times since 2007, including two years ago.

The Raiders got a scare in their last outing, easing past Green Oaks 67-66 on Thursday. The Giants (5-7) are also in the field.

Bossier lost to Huntington 84-77 earlier this season. The Bearkats faced a big deficit going into the fourth quarter and rallied down the stretch.

The Bearkats have only one starter, senior guard Devonte Hall, back off last season’s Class 3A semifinal team that won 30 games.

“We’re sporadic,” Williams said. “We’re here, there and everywhere. But we’re just trying to learn how to finish games. I feel like we’ve been in some games that we’ve lost and we dropped them down the stretch. That comes with youth, the pressure of the situation. So we just got to get some guys some more experience, and I think that we’re going to have a pretty good team.”

Bossier opens the tournament against Red River (3-8) at 5:30 p.m. Thursday against Airline.

North Webster is another team that could contend for the boys’ title. The Knights are 8-5, but they have won eight of nine since adding their football players to the team.

Parkway (2-4) is in a similar position. The Panthers went 2-0 last week after their football players joined the team.

Louisiana New Tech at Plain Dealing (7-4) and Richwood (11-3), which received a first-round  bye, are the only other teams in the boys’ field with winning records.

Defending Class 5A state champion Southwood returns to the girls’ field after a one-year absence.

The Lady Cowboys won three straight titles from 2009-11. Longtime Southwood coach Steve McDowell resigned before the season and was replaced by Terry Josting, a former boys coach at Parkway.

The Lady Cowboys aren’t as dominant as they have been, but they are still off to an 11-3 start.