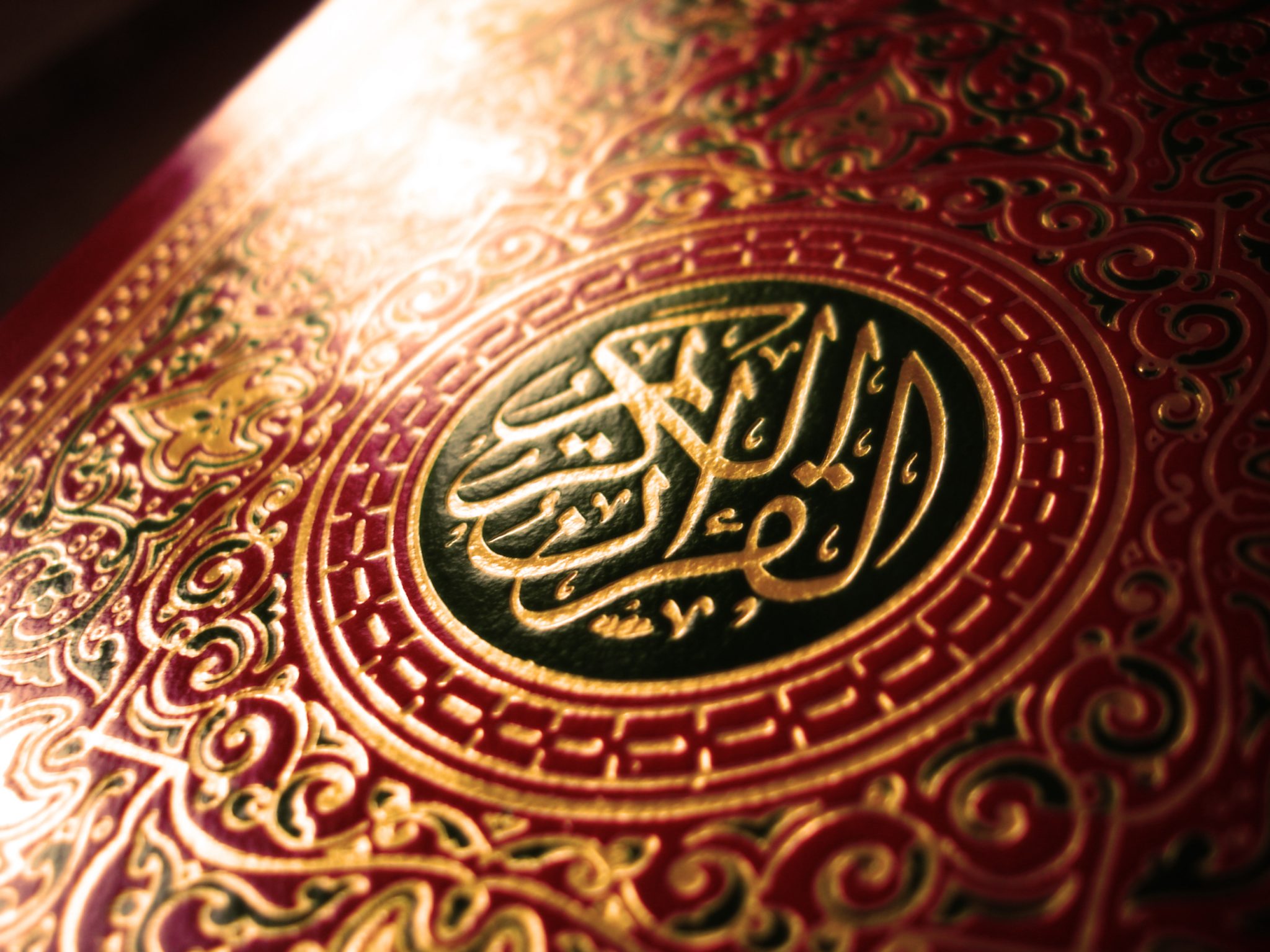 A Florida pastor, Terry Jones, caused a huge stir in 2010 when he threatened to burn a Quran.

He finally backed down, but in response, there were violent protests throughout the Middle East with great loss of life. This 9/11, Jones had planned to burn 2,998 Qurans to commemorate all the victims in the 9/11/01 attack. It was going to be a much louder protest this time but his plans were thwarted. Polk County sheriff’s deputies arrested Jones and Marvin Sapp, Jr., his associate pastor, on felony charges before they could set those Qurans on fire.

This has caused me to think long and hard about freedom of speech and how to effectively confront Islam and its stated caliphate agenda. Are we allowed to express anger against extremist Muslims and their constant attacks? After all, the Islamists boldly exercise their freedom of speech. While the jihadists scream and preach racism and murder, are we to simply shut up and take it? Are we to be good little boys and girls and watch Muslim extremists usher innocent people into early graves?

When someone like Pastor Jones or a military person dares to destroy a Quran, you would think the world is going to come to an end. Bodies and buildings begin to blow up and careers are destroyed. You have probably heard about the incident in Afghanistan when our troops burned 100 Qurans. Six of our soldiers got into big trouble for this. The Afghan leader, President Hamid Karzai, called it “inhuman” and wanted a public trial. President Obama apologized profusely to the Muslim world.

When these things happen, are we to say nothing? Are we not to engage in a vigorous debate about the tenets of Islam? Are we not to share our opinions? Do we, all of a sudden, lose our first amendment rights? Do we only quietly talk about some of the very disturbing verses found in the Quran with a friend over coffee? What about the call to Jihad? You know, that inner struggle. There is certainly an inner struggle for the jihadist. The inner struggle involves whether to use a sword or a gun to slaughter the victim.

If the Quran was just another stupid set of scriptures reflecting the heart of just another cult, we might be able to grimace and look the other way, but it is not. It continues to inspire attacks, torture and murders worldwide as radical Islam grows. It is, slowly but surely, taking control in Libya and Egypt and is trying to close the deal in Syria. Islam marches on and infidels must submit or die. All the while, it hides behind the façade of “peace.”

How then, do we confront radical Islam and its blueprint for mayhem, the Quran? Burning Qurans isn’t going to accomplish anything. Exposing Islam and its Quran will. Don’t expect the mainstream media to do the exposing. You’re going to need to go to the alternative media and out-of-the-mainstream pundits to find out what the Quran actually teaches.

It teaches racism, violent Jihad, plus disrespect and abuse of women, among other things. It is actually a political, legal and government takeover strategy dressed in religious garb. The website answering-islam.org reveals many Quranic scriptures the world should know about. I will cut to the chase in this column, but I encourage you to go to answering-islam.org and read the actual scriptures. Better yet, check a Quran out at the library and verify this yourself.

Here is a snapshot of what the Quran has to say about women. Slave girls are the sexual property of their male owners. A man may be polygamous with up to four wives. A Muslim polygamist may simply get rid of one of his undesirable wives. Husbands may hit their wives, even if the husband merely SUSPECTS they have misbehaved.

The Quran has much more to say about women. Mature men are allowed to marry prepubescent girls. A woman’s testimony is only worth half the testimony of a man. Husbands are ranked a degree above their wives. A male gets a double share of the inheritance over that of a female. Women are described as soil to be tilled and valued only a little above animals.

What about the whole theme of Chapter 9 in the Quran that offers three choices? First, convert, under force, to Islam. Second, if you don’t convert under force, you must submit to high taxation. Or third, if you don’t convert under force or high taxation, you will be killed. According to the Quran, those are the only three choices available to infidels, with infidels being defined as those who are not Muslims. Whalid Shoebat, a former Muslim from the Middle East, has said on television, on radio and in print that thousands of Christians and non-Muslims worldwide have been threatened and tortured into converting to Islam.

I understand the frustration of a Terry Jones. I really do. But the burning of Qurans accomplishes very little. In fact, it probably helps to endanger the lives of many innocent people. So, instead of burning, let’s expose.

If you are a Christian, and I hope you are, your time can be spent more productively by spreading the word about what the Quran really teaches and preaches. As the world starts listening to the horrors of Sharia Law and watching the abuse of women and their rights, hopefully, people will take notice and reject radical Islam. The jihadists are focused on dominating the whole world. In their minds, nothing short of world domination will do.

In addition to the world noticing, maybe many, many Muslims will have their eyes opened to the evils of radical Islam and walk away from the hateful teachings of the Quran. Maybe many moderate Muslims will summon the courage to confront the violent elements of Islam. You see, the moderate Muslims, like most people, are afraid of the jihadists. Why? Because they know radical Islamists will kill them just as quickly as they will kill a non-Muslim. So far, moderate Muslims have been impotent in standing up to the jihadists.

To do this believers will need plenty of courage and will have to exercise a ton of persistence. As a believer, you may take a lot of heat for your political incorrect-ness, but the only way to conquer evil is to expose it.

A Quran laid bare will do a lot more to open minds and hearts than a Quran left burning.