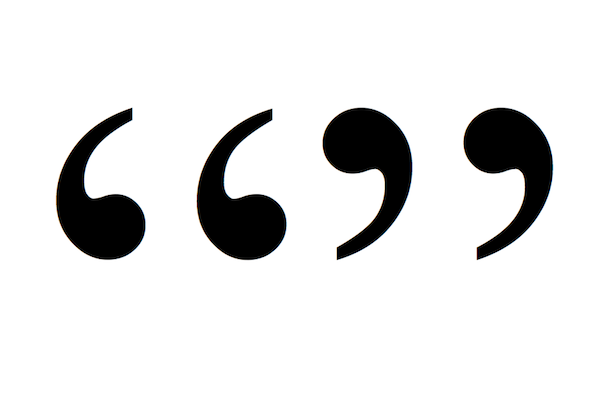 Each morning, I open my You Version Bible App and it gives me a “verse of the day.” Recently, the following verse showed up, “For the grace of God has appeared, bringing salvation for all people,” — Titus 2:11.

Reading this one passage could lead one to believe that salvation is something that requires no effort on the part of man to take place. That one is automatically saved by virtue of the grace of God appearing. The problem with that belief is that it is wrong, and this one verse is simply taken out of context. Here is the same quote within its biblical context:

“For the grace of God has appeared, bringing salvation for all people, training us to renounce ungodliness and worldly passions, and to live self-controlled, upright, and godly lives in the present age, waiting for our blessed hope, the appearing of the glory of our great God and Savior Jesus Christ, who gave himself for us to redeem us from all lawlessness and to purify for himself a people for his own possession who are zealous for good works.” — Titus 2:11-14

Read in its context, the quote means something completely different. Now we see the grace of God helps us to lead upstanding lives, which requires action on the part of the believer, which is the audience of the letter in the first place.

This “lesson in Hermeneutics” made me stop and think about all the random quotes we find in books, blogs and social media. I can’t help but wonder how often we take the words of others out of context to conform to our own desires and beliefs?

I often tweet and retweet quotes to help encourage and inspire others. However, if I have no personal knowledge of the source, or their works in context, then I am guilty of potentially misquoting them, with their own words.

This happens far too often in political circles. Many times, opposing political candidates and parties will quote each other out of context to discredit the opposition, or solidify their base. It is despicable.

So, before you re-post or retweet that “outlandish” statement, or take everything you read as “gospel,” do a little research on you own and make sure what you are sharing is in context. You might find you are wrong more often than you think.

David A. Specht is the President of Specht Newspapers, Inc. He can be reached at dspecht@bossierpress.com