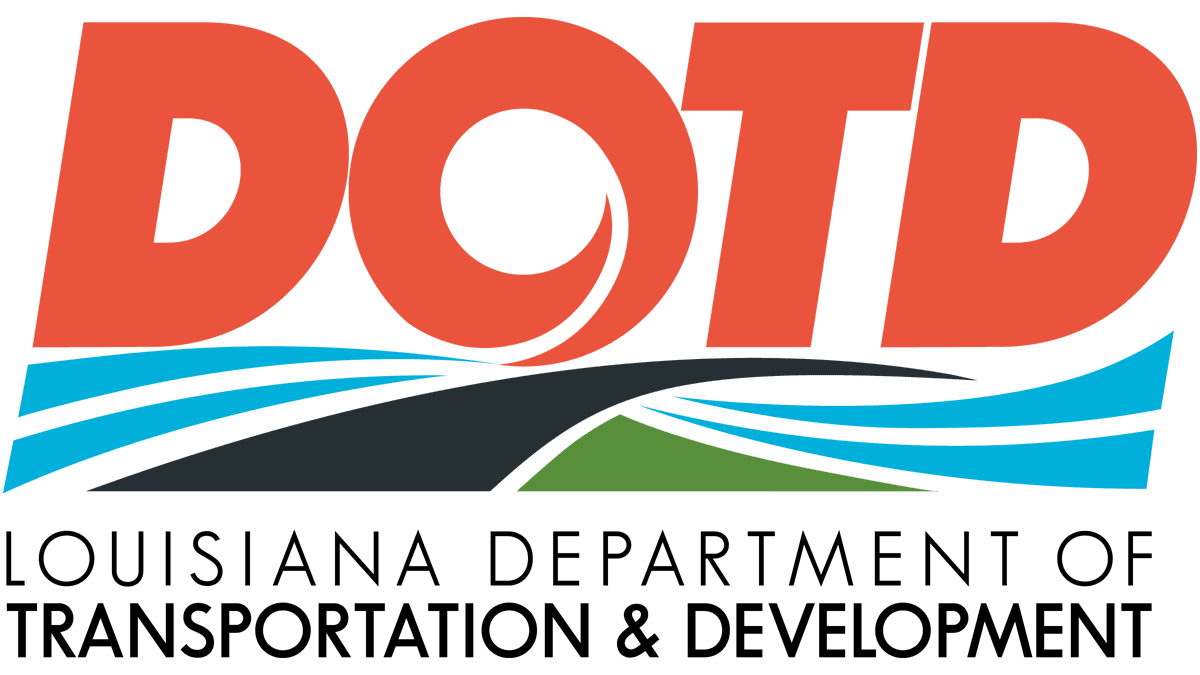 BATON ROUGE, La.— In its continued effort to promote safety for the traveling public, the Louisiana Department of Transportation and Development is launching a railroad safety campaign from January 2 to 21 to highlight the message: “Do Not Stop on the Tracks.”

The campaign aims to educate drivers and pedestrians on what to do when a train is approaching, and how to safely cross a railroad track. PSAs will run on various television and radio stations across the state, and DOTD and its partners will post safety material on their respective social media pages using the hashtag #RRSafetyLA. Law enforcement officers will also be monitoring numerous railroad intersections to ensure that motorists are safely crossing them.

“Railroad safety is a very important issue because people are injured every year on railroad tracks. This shouldn’t be,” DOTD Secretary Shawn D. Wilson, Ph.D., said. “We’d like to remind motorists to always yield when approaching a railroad crossing and never try to beat an oncoming train. Never stop on the tracks at a red light. Always stop either behind the white line or at least 15 feet from the tracks.”

According to the Federal Railroad Administration, Louisiana is fourth in the nation for the number of highway-rail grade crossing fatalities, having 13 in 2015. The state had six rail trespass fatalities in 2015.

Nationally, a person is struck by a train every three hours. Other vital railroad statistics include:

• A moving train can take more than a mile to stop, even when brakes are applied. This is equivalent to 18 football fields.
• It’s never safe to stop closer than 15 feet from rails. A train is at least three feet wider than the tracks on both sides.
• Approximately 95 percent of all rail-related deaths involve drivers trying to beat a train or people trespassing on railroad tracks.
• More than 50 percent of people injured or killed while trespassing on railroad tracks have drugs or alcohol in their system.
• Railroad tracks are private property, and walking on them is trespassing. It’s illegal and dangerous, and those who trespass could be ticketed and fined, seriously injured or killed.

For more information about this campaign, visit www.destinationzerodeaths.com and click on “Share our Marketing Materials,” then Railroads.