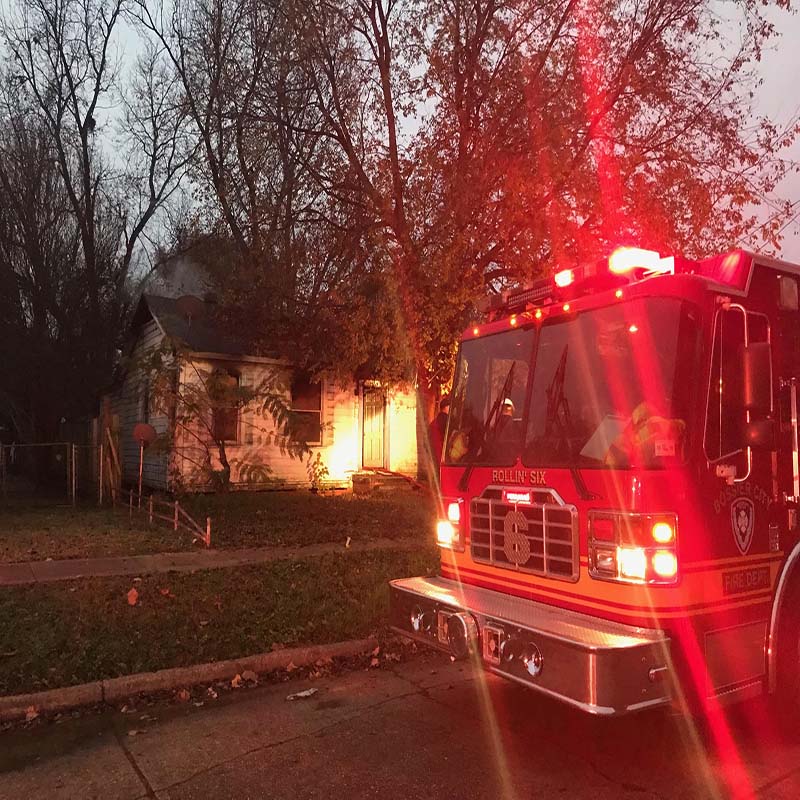 From The Bossier City Fire Department:

The Bossier City Fire Department responded to a fire Tuesday morning that heavily damaged a vacant house in the 400 block of Edwards Street.

Fire crews were called to the scene at 6:21 a.m. The first unit arrived within four minutes and reported the rear of the structure was engulfed in flames.

Firefighters had the blaze under control within 20 minutes.

There were no reported injuries.