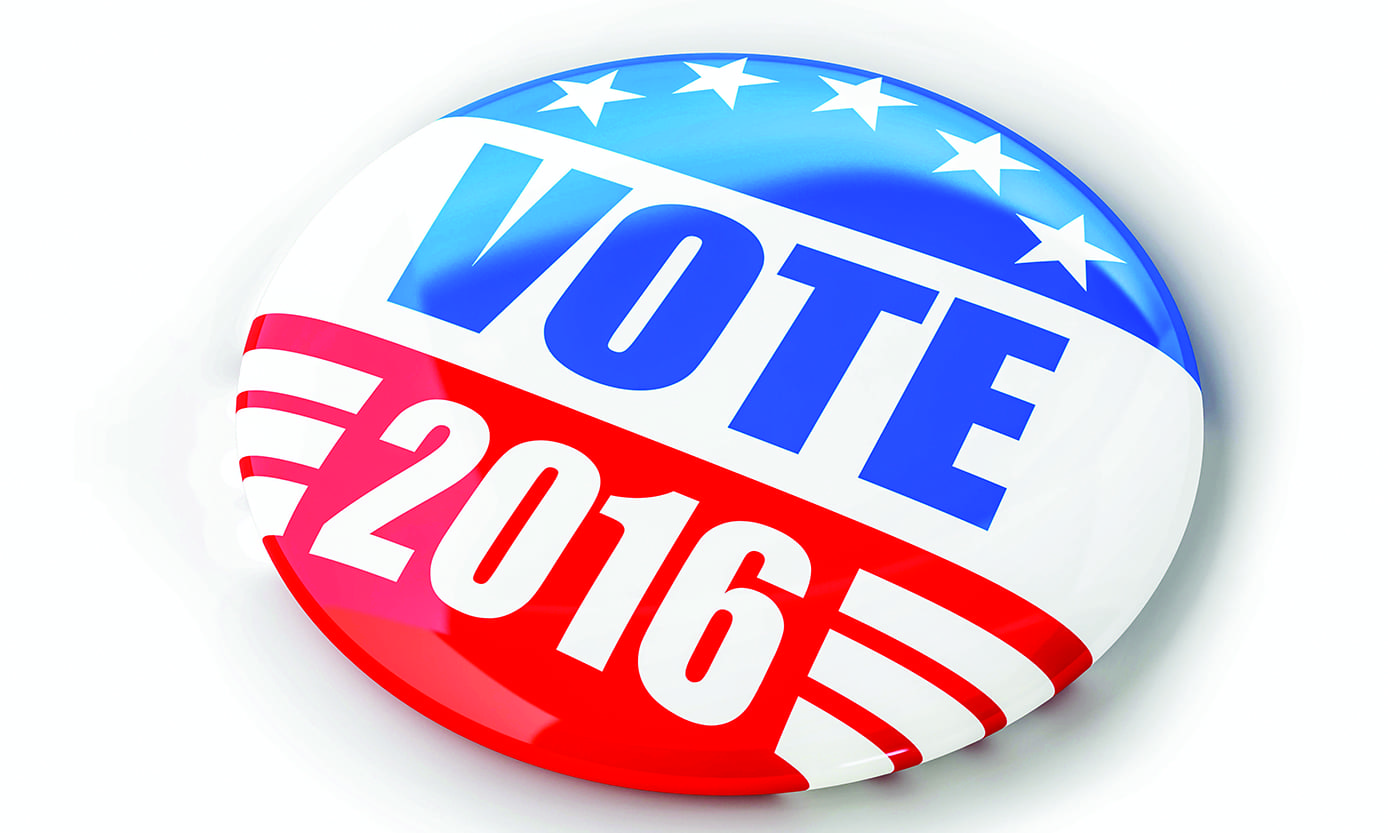 “Early voting is a great way to conveniently cast your ballot and can make participating quick and easy,” said Secretary of State Tom Schedler. “Presidential elections are always Louisiana’s highest turnout elections, and that means lots of people will be in line on Election Day. Early voting gives people a whole week to vote when it’s convenient for them and lines may be shorter. And remember, anyone who votes early, in-person, will receive a limited edition Blue Dog I Voted sticker to wear proudly.”

Voters should utilize Louisiana’s award winning smartphone app, GeauxVote Mobile, to find out where to early vote as well as what’s on their ballot. In addition to the election for president, there are more than 220 races statewide involving 728 candidates. Additionally, there are six constitutional amendments voters will be asked to decide as well as 78 propositions across 38 parishes.

Citizens who want to vote early may do so in person at their parish Registrar of Voters Office or at other designated locations. For a complete listing of early voting locations visit www.sos.la.gov.