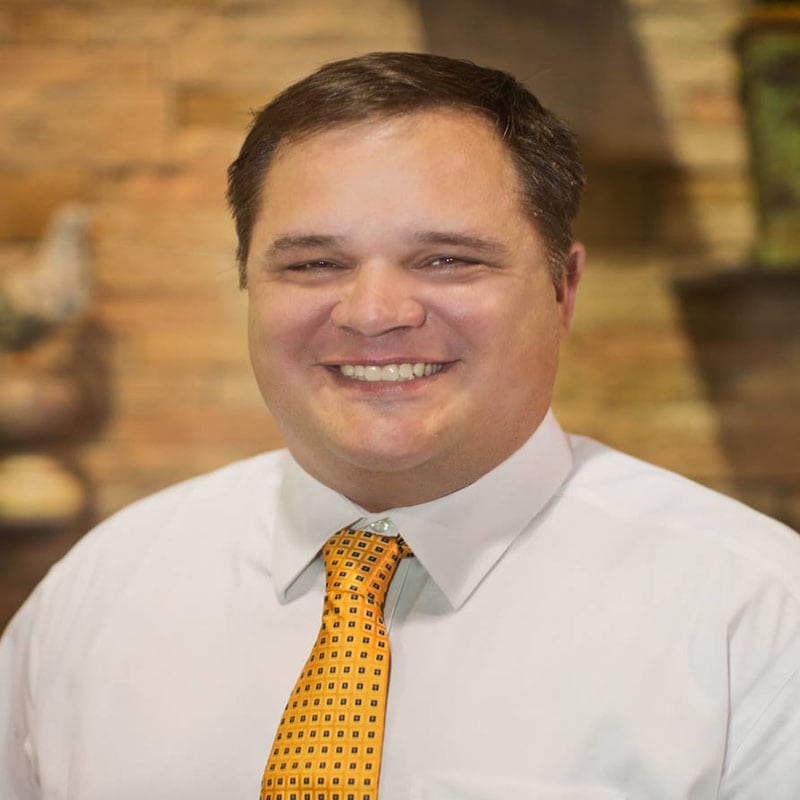 Marching for the right to life

As a kid growing up in Bossier City, my dad taught us the importance of life. Not just the lives of the people we see—our family, friends, pastors, co-workers and acquaintances—but also the valuable heartbeat of the unborn. All over our great nation, pro-life supporters work hard to uphold the importance of life. Whether by encouraging women to choose adoption over abortion or urging their elected officials to draft pro-life legislation, American citizens who value life work tirelessly to turn hearts and minds toward the pro-life movement.

On Saturday January 27, pro-life citizens gathered at 10am at Bossier City’s Louisiana Boardwalk and marched across the Texas Street bridge to Shreveport’s Festival Plaza.

I remember marching outside the abortion clinic in Bossier City with my dad and my brothers and, while I was too young to fully grasp the importance of what we were doing, my dad made sure I understood what happened at that clinic—and, most significantly, that they were taking the lives of babies. Walking on that sidewalk together we connected on this issue.

April 11, 2015 was a Saturday and I was driving to the office. I noticed a group praying in front on the same abortion clinic that we had marched at as children. I turned around and took a picture of them praying. As they walked and prayed it reminded me of the Saturday walks with my Dad. It reminded me that the silent screams were still being prayed over. It convinced me something should be done. Later that same year we ran for office.

In February 2016, I drafted Senate Bill 33, which made it a crime to sell, or transport the organs or body parts of aborted babies. It provides a 20 to 50-year sentence and a $50,000 for each offense. In May, the bill passed unanimously in both the House (87-0) and the Senate (33-0) and was ultimately signed by Governor Edwards on May 26, 2016, with an effective date of August 1, 2016. We became the first state to enact this tough legislation making this activity a felony.

In April 2017, that same abortion clinic in front of which we marched for the lives of the unborn shut its doors. The prayers and walks were answered.

Saturday, January 27, 2018, I walked with my daughters and my Dad in the Louisiana Right to Life Federation’s Louisiana Life March. We finally got to talk about how there “used to be” an abortion clinic in Bossier City and how we marched there and loved on the visitors. That was a great talk.

I hope all of you educate your children on the Pro-Life movement and encourage them to make a stand by giving a voice to the voiceless. 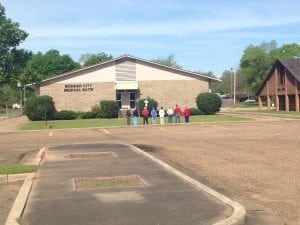 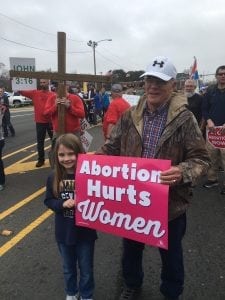 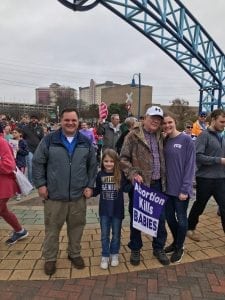