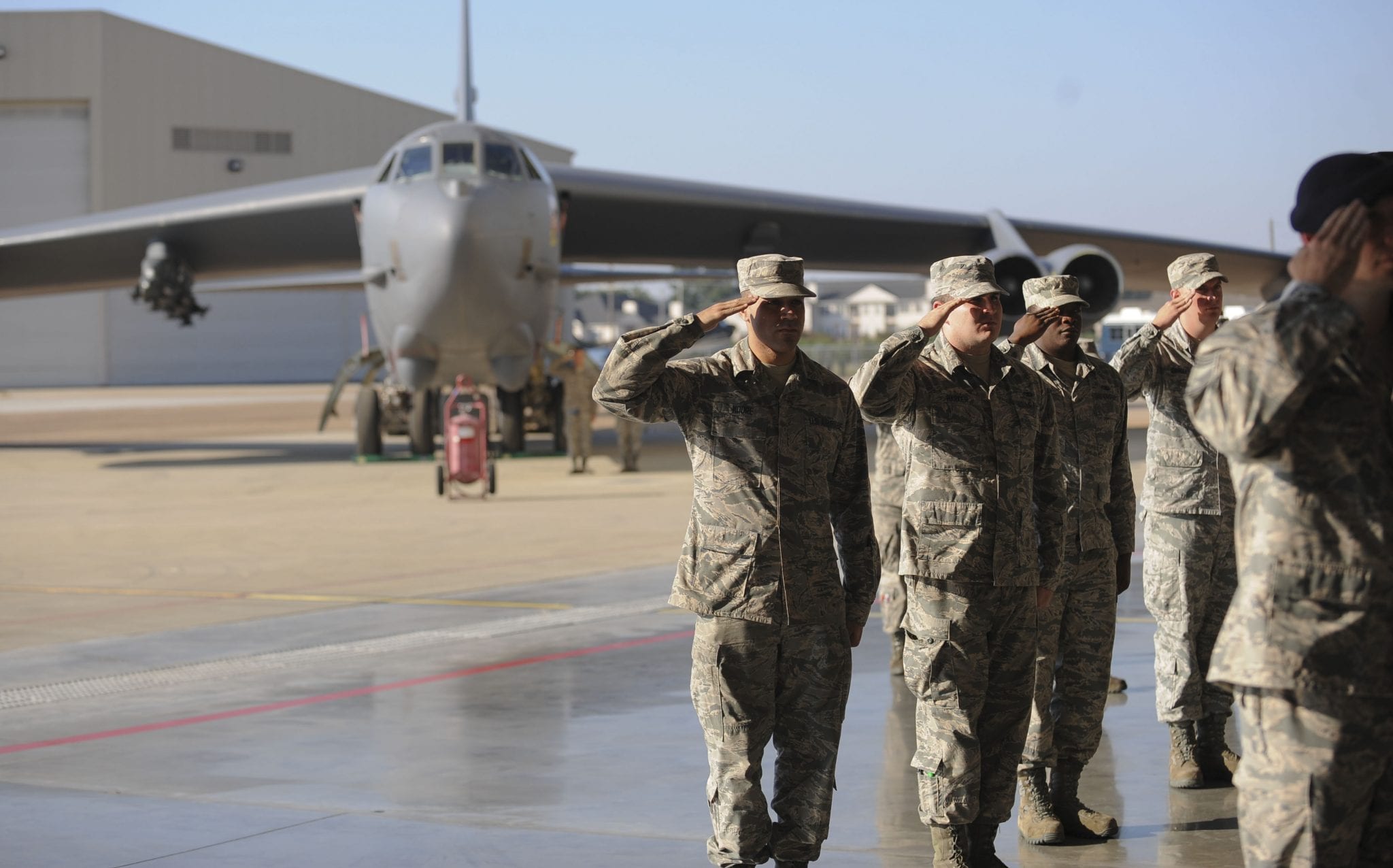 As the numbered Air Force calling Barksdale Air Force Base home, it’s an important milestone for the Airmen, BAFB, and Bossier-Shreveport community.

“Eighth Air Force bombers operate around the globe on a daily basis. Our bomber force not only helps to deter aggression, but also assures our allies of the U.S’s commitment to international security. The 75th anniversary presents an opportunity for us to reflect on our past accomplishments as well as honor those who are currently involved in modern day missions,” said Col. Patrick Matthews, 8th Air Force vice commander.

Known the world over for its nickname — “The Mighty Eighth” — the source of the 8AF’s nickname is simple to Col. Matthews.

“We give the President the flexibility to project combat airpower directly from the U.S. at a moment’s notice.” 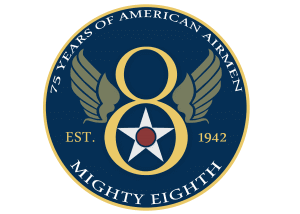 Some of 8AF’s most notable Airmen include individuals such as Lt. Col. Jimmy Doolittle, who led the bombing raid on Japan following Pearl Harbor, and the first enlisted recipient of the Medal of Honor in the entire Army Air Force in Sgt. Maynard “Snuffy” Smith.

On his first combat mission, Sgt. Smith fought an internal fire, rendered aid to wounded crewmembers and fought off enemy fighters via his turret gun.

“The Mighty Eighth is full of outstanding Airmen, both past and present. These Airmen serve as the foundation of bomber airpower,” Col. Matthews said.

Coming out of WWII, America emerged as the major global power. While the aircraft and weapons may have changed, the 8AF’s mission has stayed steadfast.

“While there have certainly been advances in technology, the premise of 8th Air Force’s nuclear mission has remained the same – it has always been one of deterrence,” said Col. Matthews. “We stand ready to strike anywhere, anytime at the request of the President, and we continue to modernize our fleet and equipment in response to forces that threaten our nation.”

Since its birth, 8AF has taken part in various conflicts during its 75 years.

In Dec. 1972, the HQ, Eighth Air Force stationed on Guam launched a massive air bombardment campaign for 11 days striking at the heartland of North Vietnam. During Operation Linebacker II, bombers decisively influenced the ending of the Vietnam War.

“The U.S.’s bomber force has always played a significant role in the defense of our nation and has continued to do so since its beginning in WWII. There are numerous operations where our bomber force had a direct impact throughout history,” Col. Matthews said.

Currently, 8AF B-1 bombers provide constant support to Pacific area allies, B-52 forces are conducting combat operations in the Central Command region, and B-2 stealth bombers routinely fly nuclear deterrent missions in many regions around the globe.

“Simply put, we’re peace through strength,” Col. Matthews added. “As the most visible leg of the nuclear triad, we complement the other forces that provide security for our nation and its allies.”

Barksdale became the ninth home to 8AF after it moved from Guam on Jan. 1, 1975. BAFB has been the longest home of the Mighty Eighth in its history.

“Eighth Air Force has resided at many locations throughout the years, but the Mighty Eighth has been fortunate to call the Bossier City and Shreveport area home since 1975 – the longest home station in our history,” said Col. Matthews.

Looking ahead to the next 75 years, where does the Mighty Eighth go from here?

“We stand ready and able to defend our nation from global threats at the direction of the President – and we will continue that support in the years to come,” Col. Matthews said. “Mighty Eighth bombers operate all over the world. Our global reach and strike capability not only assures our allies within these regions, but deters aggression from our adversaries. “