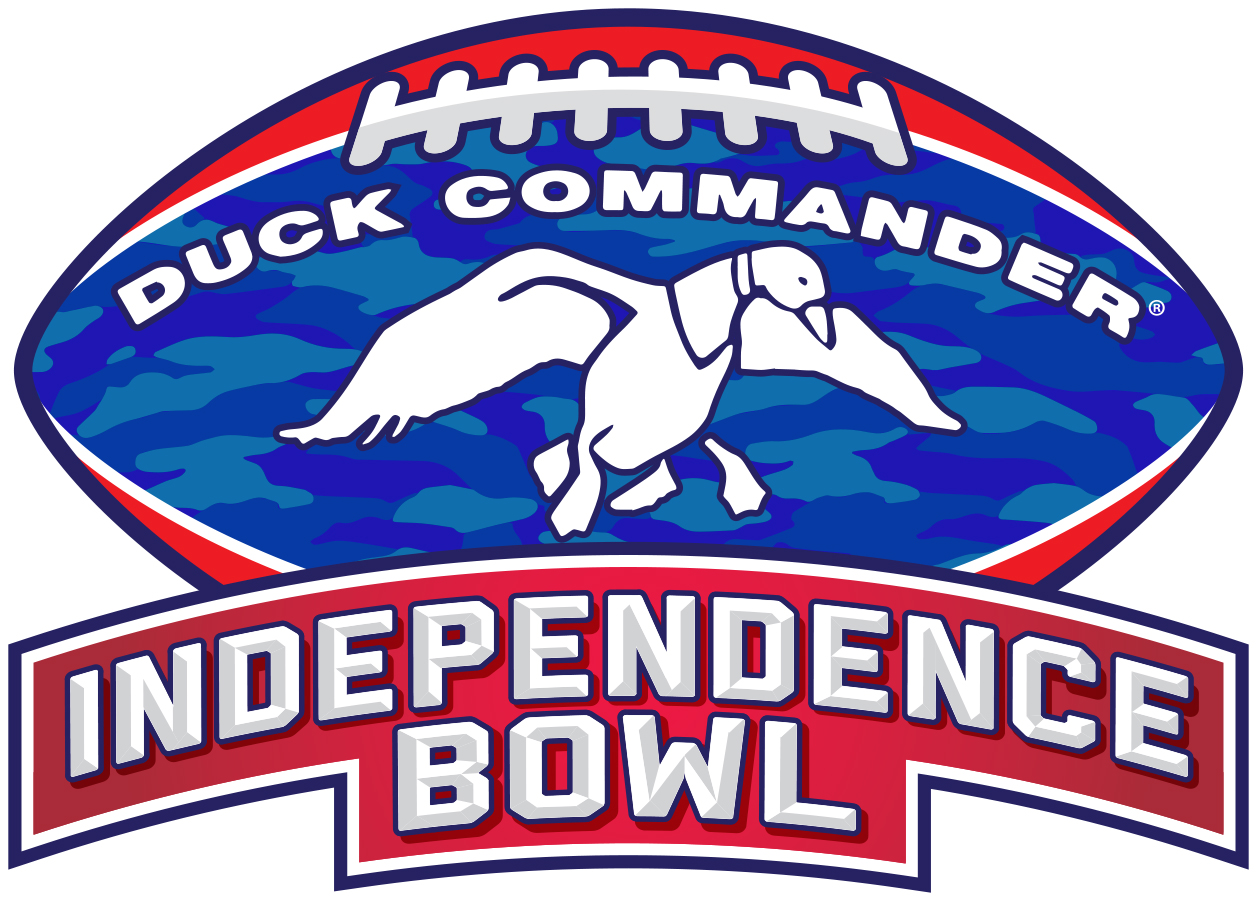 Pro Football and College Football Hall of Fame running back Emmitt Smith will be the featured speaker for the fifth-annual Duck Commander Independence Bowl Kickoff Luncheon.

Smith began his rise to football royalty at the University of Florida, where he played from 1987-89. Smith was named a unanimous first-team All-American and the SEC Player of the Year as a junior in 1989, racking up a school-record 1,599 yards and 14 touchdowns.

He was named first-team All-SEC each of his three seasons as a Gator, and was also the SEC Freshman of the Year in 1987. He finished his career with 3,928 yards and 36 touchdowns, both second all-time at UF.

The Dallas Cowboys selected Smith with the 17th pick of the first round of the NFL Draft in 1990. Smith played with the Cowboys from 1990-2002, the Arizona Cardinals from 2003-2004, and then finished his 15-year NFL career with a one-day contract back in Dallas to retire as a Cowboy.

Smith had a career that has been unmatched, as he is the NFL record-holder in rushing yards in a career (18,355), career rushing touchdowns (164), career rushing attempts (4,409) and career 100-yard games (78). He is second all-time to Jerry Rice in total touchdowns with 175, and he is the first player in NFL history with 11-consecutive 1,000-yard seasons.

Smith helped lead the Cowboys to three Super Bowl titles, and was named the MVP of Super Bowl XXVII. He owns the NFL postseason records for yards (1,586), rushing touchdowns (19), 100-yard games (7) and consecutive games with a touchdown (9). His 21 total postseason touchdowns tie Thurman Thomas for the NFL record.

He is an eight-time Pro Bowler and a five-time All-Pro selection (four first-team selections, one second-team). He led the NFL in rushing in fours seasons and was named the NFL Rookie of the Year in 1990.

Smith also displayed his prowess on the dance floor, winning Season Three of ABC’s hit dance competition television show, Dancing with the Stars, and returning in late 2012 for the All-Stars season.