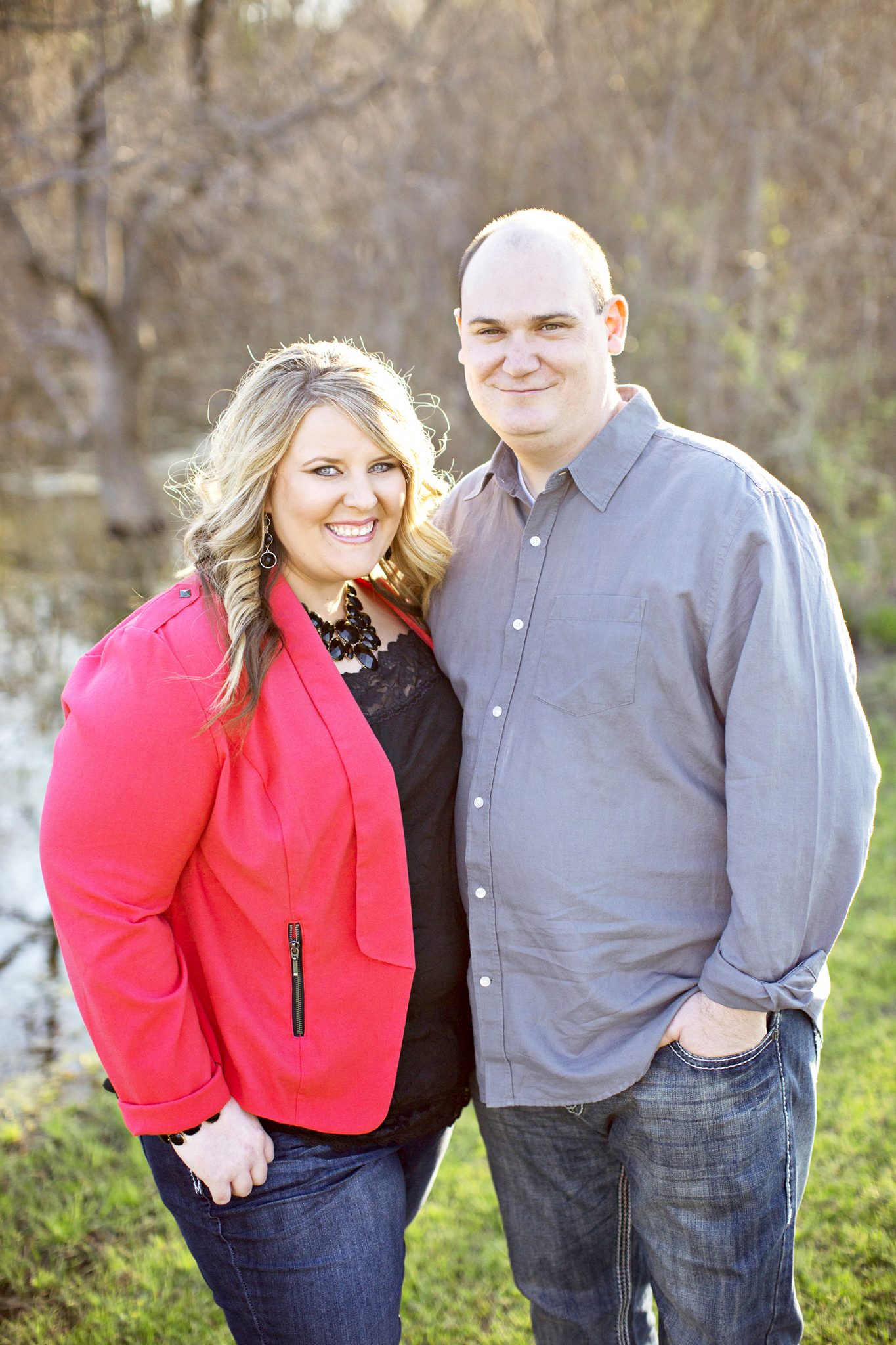 Ashley Elizabeth Villemarette and Sean Dewayne Grimes, both of Bossier City, are pleased to announce their engagement. Ashley’s surprise engagement event was orchestrated by Sean with the help of Ashley’s sisters and life-long friends at Tokyo Restaurant followed by a gathering at her parent’s home.

Ashley graduated with a Bachelor of Science degree in Nursing.  Ashley is employed as a Registered Nurse at Willis-Knighton Hospital in Bossier City.

Sean graduated with a Bachelor of Science degree in Computer Science.  Sean is employed as a programmer for Praeses, Inc. in Shreveport.

Ashley and Sean will be married in November at The Cathedral of St. John Berchmans.