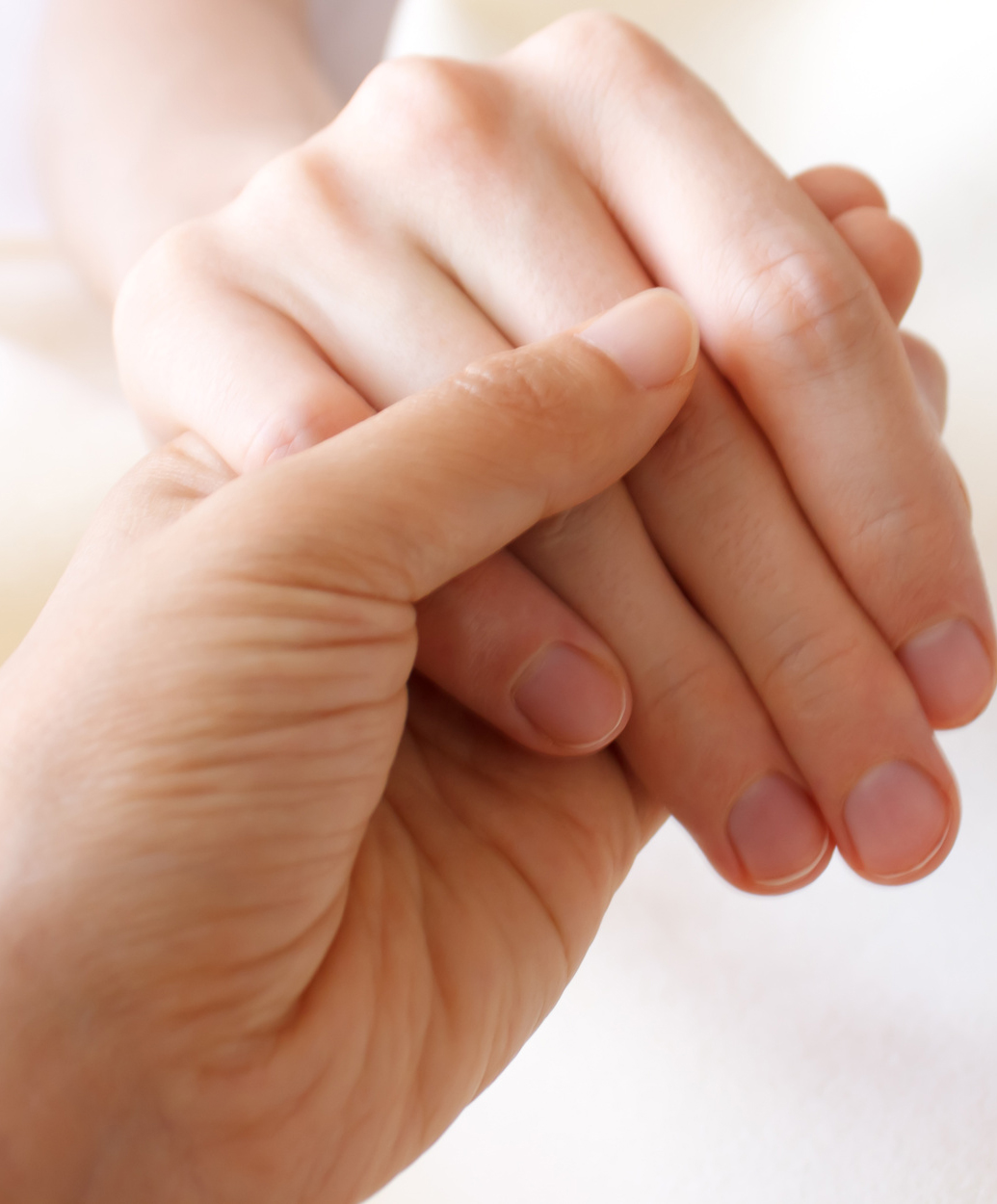 David Belanger of Bossier City wouldn’t be the man he is today without the help of a skilled team of local doctors.

In his late 50s, Belanger was diagnosed with Parkinson’s disease, a progressive disorder of the nervous system that affects body movement. It often develops gradually, but the disorder commonly causes stiffness or slowing of movement and symptoms tend to worsen in time.

Belanger found himself struggling through day-to-day activities and needing a walker or wheelchair just to move around. He was on medication that allowed him to walk freely for short periods of time, but it became ineffective in time.

That’s when he began researching and discovered DBS (deep brain stimulation), a procedure in which surgeons implant electrodes into a specific part of the brain. The electrodes are connected to a generator implanted in the chest (near the collarbone) and sends electrical pulses to the brain to reduce Parkinson’s symptoms.

Belanger was initially told no such procedure was available in northwest Louisiana and that he would need to travel hours away to get help. That’s when Dr. Jessica Wilden and her team at the LSU Health Shreveport Neurosurgery Department step into the picture.

He was referred to Dr. Wilden, Assistant Professor and Director of Stereotactic & Functional Neurosurgery, in January 2014 and endured several physical exams before he could be cleared for the procedure later that spring.

“You have to be in fairly good health to be in surgery that long,” Belanger said of the eight hour procedure.

It took about six months for Belanger and his wife, Susan, to notice the improvements in his physical abilities. Today, he can do all the things he once loved doing – traveling, driving a car, mowing the lawn, going to the gym four days a week.

Most importantly, Susan noted, is that DBS has given him independence again.

“This has given us our lives back,” she said. “ Shreveport-Bossier is very fortunate to have this team right here in our area. It’s time to give them the honor and recognition that’s well deserved.”

The medical team, known as David’s healers, will be honored at An Evening for Healers, a signature event hosted by the LSU Health Sciences Foundation. The event shines a light on the lifesaving and live-changing skills of LSU Health Shreveport faculty. It will feature patient stories, including the Belangers, illustrating the expertise and specialized care that come from having a medical school in the community.

Last year’s event raised over $225,000 to support LSU Health Shreveport with a sold-out crowd of over 800. Willis-Knighton Health System is the title sponsor.

Belanger knows that surgery is not a lifetime cure. The procedure is said to have an eight to 10 year span of effectiveness, but it’s certainly not stopping him from living in the here and now.

“[DBS] surgery has improved my quality of life,” he said. “With so much positive research, there may come a time when I have a similar procedure done or something that’s even better than this.”

Susan said they simply can’t thank the medical team enough for what they did.

An Evening of Healers will be Thursday, April 30, at the Shreveport Convention Center, 400 Caddo Street in downtown Shreveport. Cocktails begin at 5:30 with dinner and the program beginning at 7 p.m. For more information, please call the Foundation at 861.0855 or visit  lsuhsfoundation.org.