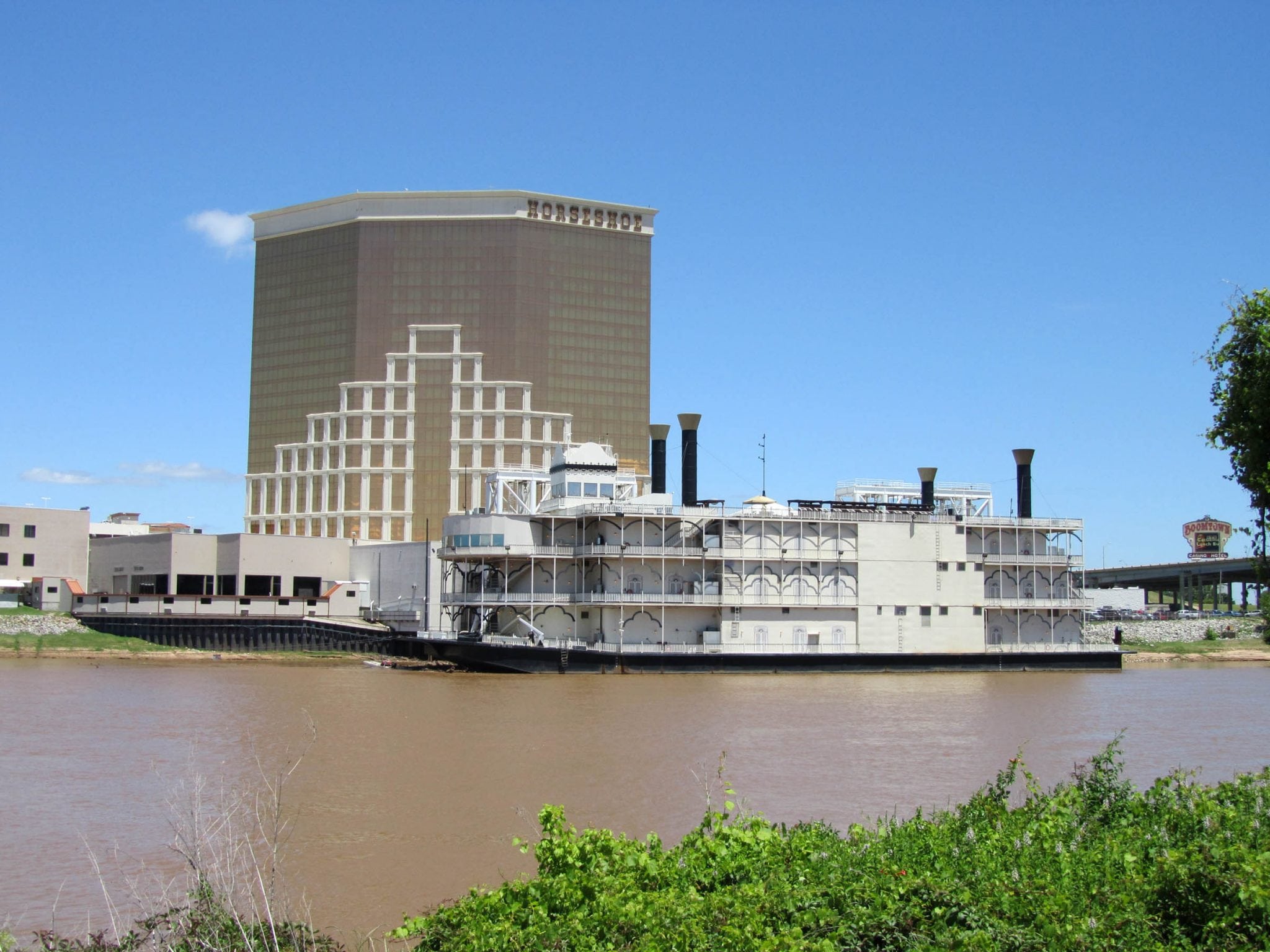 (The Center Square) – Every operating river-adjacent Louisiana casino took in less money last month than the month before and during the same month last year, according to the newest report to the Louisiana Gaming Control Board.

The state’s river-adjacent casinos collectively were down 27.7% in February compared with February 2020. That total includes DiamondJacks in Bossier City, which is closed permanently, and Isle of Capri Lake Charles, which has not yet reopened after taking heavy damage from Hurricane Laura.

Louisiana’s casino sector, which is a major contributor to state finances, was in decline before the COVID-19 pandemic. Officials said some customers have been reluctant to return since casinos reopened, and casino capacity remains limited as part of the state’s efforts to control the spread of the coronavirus that causes COVID-19.

The Shreveport/Bossier market was down almost 33% last month compared with February 2020, according to the new revenue report. Sam’s Town was down more than 50%, the biggest dip of any property in the state that remains open.

Harrah’s land-based New Orleans casino, which has its own deal with the state and is reported separately, was the only casino to bring in more money last month than the month before. It still was down more than 40% year-over-year.