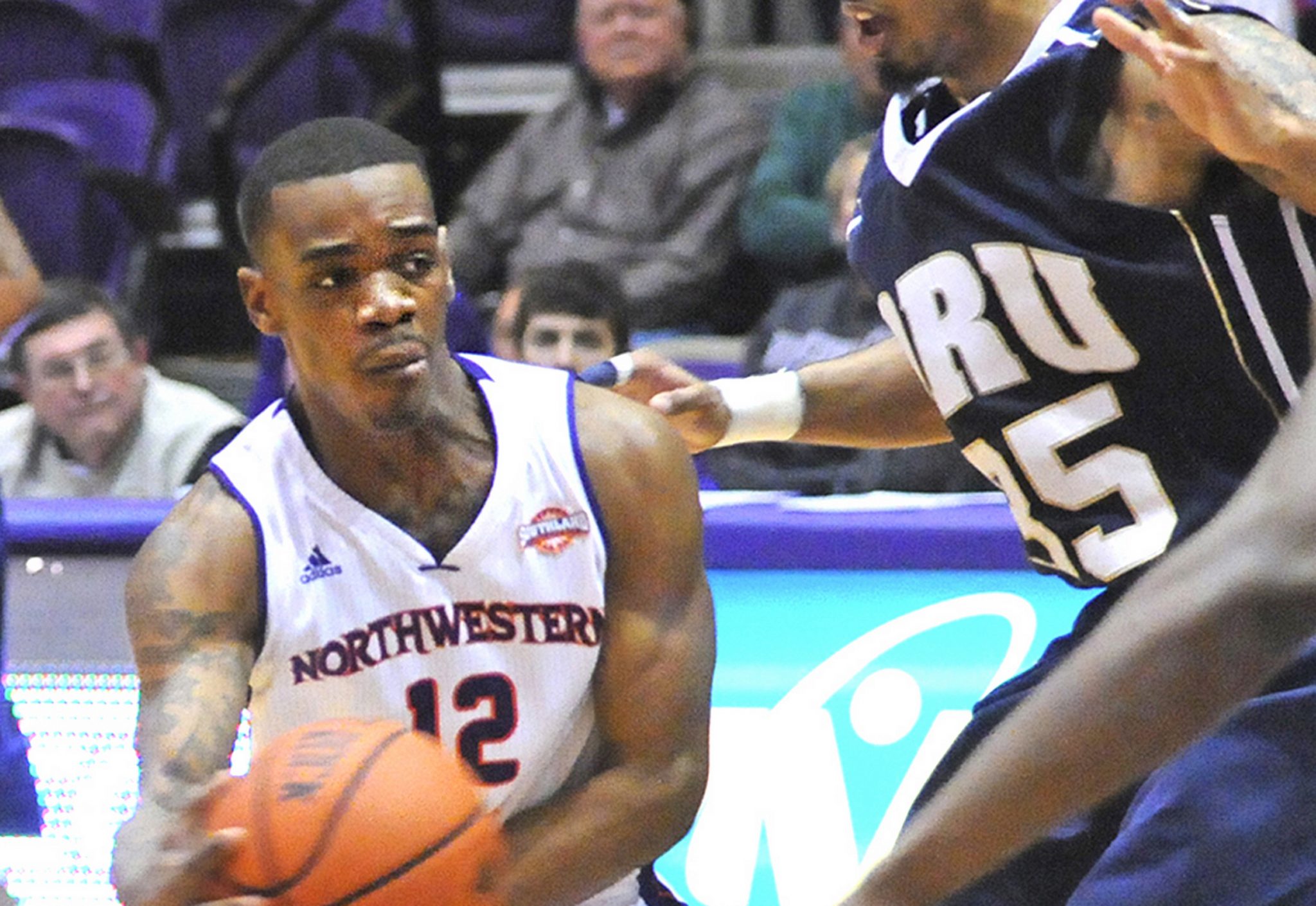 West, a 5-10 point guard from Bossier City and Bossier High, was Southland Conference Defensive Player of the Year and a first-team All-Southland and All-Louisiana selection last season. He won Mid-Major All-America honors from CollegeInsider.com and College Sports Madness.

“West has the skill to be the next player in the Stephen Curry/Damian Lillard club of mid-major NBA stars,” wrote Miller, who cited 10 players from Division I programs that are not constantly in the glare of national media attention.

West was the only player in college basketball to average at least 19 points, 6.0 assists, 2.5 steals and 4.0 rebounds last season. He was one of just two players in the NCAA Top 10 rankings for assists (6.4 per game, eighth) and steals (2.5, eighth).

A career-best 36-point eruption, only taking 16 shots from the floor, in the semifinals of the Southland Conference Tournament, nearly lifting Northwestern to a season-extending victory over eventual NCAA Tournament entry Stephen F. Austin, raised West’s scoring average to 19.4.  It made him the fourth player in 101 years of basketball at NSU to top 600 points in a season, and gave him the best single-season scoring average by a Demon since Eric Kubel and Larry Terry each averaged better than 22 points in 1993-94.

West, who blocked eight shots during the season, had 10 rebounds at Sam Houston State. Among his four 30-point games was 30 with nine rebounds, six assists and three steals in a 111-92 win at Auburn. He is on pace to set new school career records for assists, steals, and 3-pointers, and may threaten Billy Reynolds’ career scoring mark.  West had at least 20 points, five assists and five rebounds in four different games last season.

Along with his NCAA top 10 rankings last season in assists and steals, West was 25th in free throw aim, 36th in points per game and 54th in assist-turnover ratio (plus 2.35).

West was ranked as the nation’s fourth-best player under 6-foot tall late in the season by BleacherReport.com analysts.

Northwestern has won 40 games, with an overall 40-23 record, in West’s first two seasons, and reached the NCAA Tournament in 2013 when he was the Southland Conference Freshman of the Year.