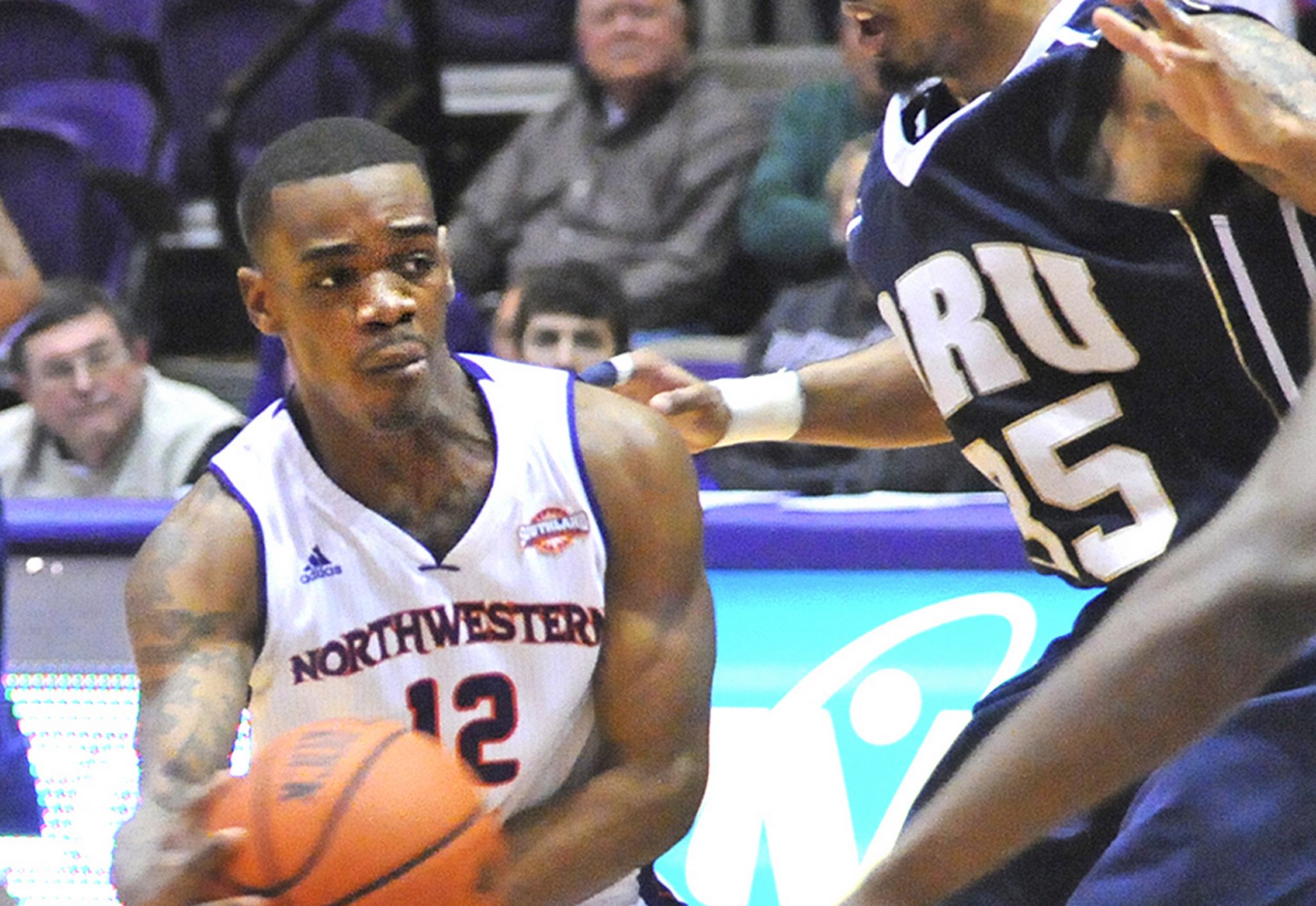 West, who led the Bearkats to the 2011 Class 4A state title, was also a first-team All-SLC selection.

The team was selected by the conference’s coaches and sports information directors.

West, a 5-foot-10 sophomore guard, leads the Demons in scoring with 18.9 points per game, which ranks fifth in the Southland.

He leads the conference with 6.6 assists and 2.6 steals per game to go with a conference-best 87.7 free-throw aim (24th nationally) and also tops the Southland with his 2.5 assist to turnover ratio.

West is sixth in the NCAA in steals, eighth nationally in assists and is one of only two players to rank in the top 10 in both assists and steals.

West received the third highest vote total in the all-conference balloting, topped only by Southland Player of the Year Jacob Parker, a junior forward from Stephen F. Austin, and Shawn Glover, the high-scoring senior forward from Oral Roberts.

West, who has been named by BleacherReport.com as the nation’s fourth-rated player under 6-feet tall, is the only Division I player who averages at least 18.5 points, 4.0 rebounds, 6.5 assists and 2.5 steals per game.

NSU’s Zeek Woodley, a former Zwolle star, was named Freshman of the Year.

Woodley is the Southland’s top scoring freshman, averaging 14.1 points, 14th in the conference.

Hicks, West, White and Woodley have helped the Demons win 11 of their last 13 games, rallying the team from a 1-4 league start.