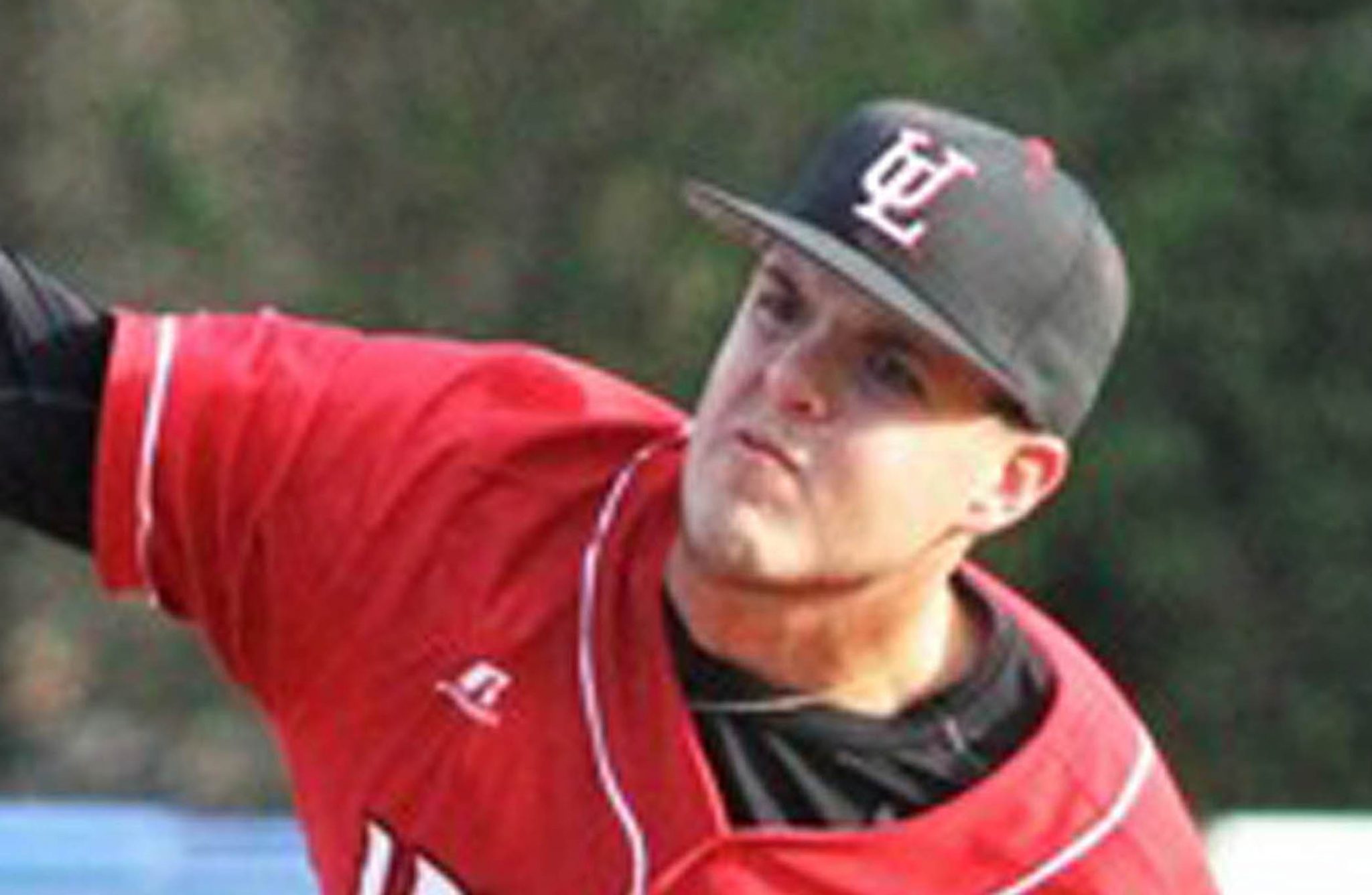 Louisiana-Lafayette junior Carson Baranik, a former Parkway standout, has been named the Pitcher of the Year on the All-Sun Belt Conference team.
Baranik is the fourth Cajuns pitcher to earn Pitcher of the Year honors joining Hunter Moody (2006), Austin Faught (2005) and Scott Dohmann (2000).
Baranik became the first 10-game winner at ULL since Moody in 2006. Baranik ranks 11th in the nation in wins and second in the Sun Belt in opponents batting average (.222), fourth in innings pitched (90.1), fifth in ERA (2.99) and seventh in strikeouts (66). Baranik was named the conference pitcher of the week twice this season and was also named to the Collegiate Baseball Hall of Fame Pitcher of the Year watch list.
“Carson has been consistent for us all season long,” ULL coach Tony Robichaux said. “This is an award where you can’t be good for just one weekend or one good month and be all-conference. You have to do it the entire season, and night in and night out he has been good for us.
“It’s good that he’s been rewarded for his hard work and effort. He went through a tough time in his life and he was able to get through it and it has made him both a better pitcher and a better person.”
Baranik signed with LSU out of Parkway but transferred to Miami-Dade College for his sophomore season.