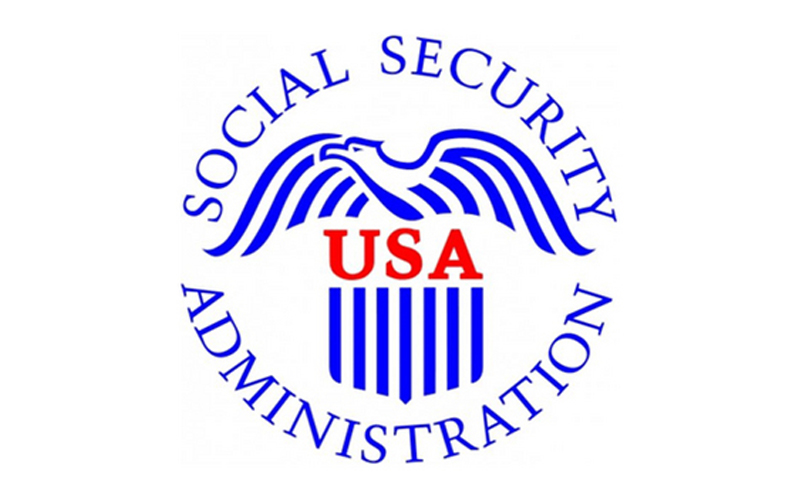 “A lot of people on Social Security are just getting by,” says Max Richtman, a lobbyist and expert on America’s aging population of boomers, who continues to work for increases to help those on very limited incomes make ends meet.

In a very straightforward answer, the former staff director of the Senate Special Committee on Aging and 16-year veteran of Capitol Hill, answered:

“It’s not really what you believe or what I believe…it’s what the trustees of Social Security say…they issued a report this past April, early May, and they made it clear, Social Security is able to pay every beneficiary, every penny they’re entitled to, until the year 2034.”

“The only way Social Security could ever be bankrupt,” he continued, “is if we had 100% unemployment, and nobody was paying FICA tax. That would be bankruptcy.”

However, Richtman cautioned, “But the shortfall is about 18 to 20 percent. And that’s gotta be fixed, so that the program is solvent and can continue to pay everybody, every penny they’re entitled to beyond 2034. That’s what’s got to be fixed.”

“I hear a lot of the rhetoric, ‘Oh it’s broke, it’s bankrupt, there’s no money there’ and that’s not true.” Richtman acknowledged.

Currently, Richtman is the President and CEO of the National Committee to Preserve Social Security and Medicare (NCPSSM), one of the nation’s most influential senior advocacy and education membership organizations.

Mr. Richtman, who joined the organization in 1989, also serves as Chair of the National Committee’s Political Action Committee (PAC) board, a non-partisan committee that endorses candidates for federal office who take uncompromising stands on social policy legislation which impacts the aging population.

In testifying before House and Senate committees, Mr. Richtman has provided expert political and policy commentary during appearances on CNN, C-Span, FOX, MSNBC, CBS and Pacifica radio networks, participated in hundreds of Congressional Town Hall meetings across the country and has been a featured speaker during numerous national and state conferences on aging.

The expert on Social Security and Medicare programs, Richtman was the special guest with Tom Pace on his “Talk of the Town” radio show, Thursday, December 4 that aired on The Promise 90.7FM.