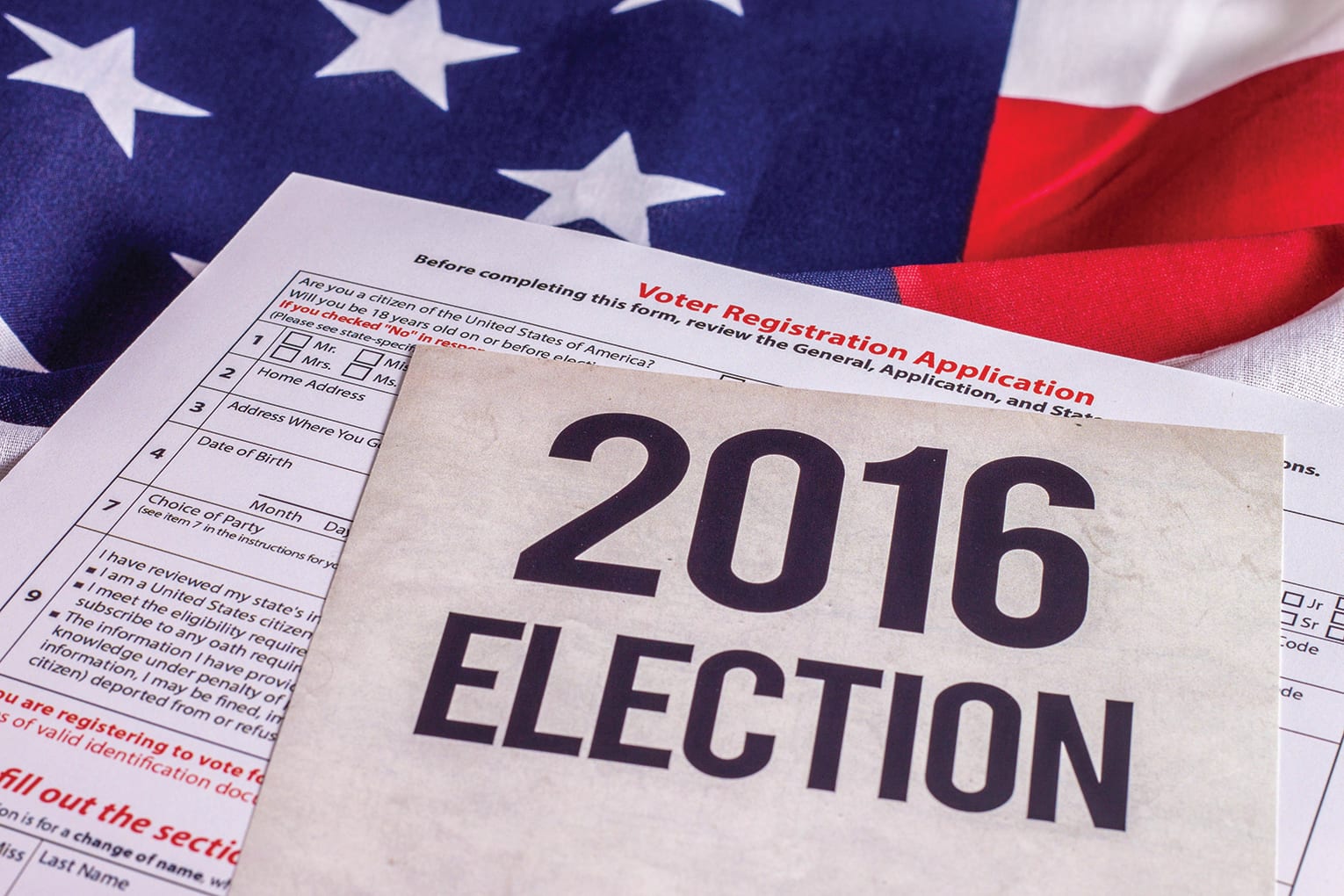 The polls just keep coming on the race for the Louisiana U.S. Senate seat.  Over the past week, three new polls have surfaced, and all indicate a tight race for the two top spots.

Republican State Treasurer John Kennedy continues to lead in all three polls with the battle seeming to be for second place and a runoff spot between Democrat Public Service Commissioner Foster Campbell and Republican U.S. Rep. Charles Boustany.

Bernie Pinsonat of SMOR tells the Fax-Net that his poll is not robo calls and that it uses operators to ask questions.  At least 30% of those surveyed had cell phones.

He noted that the poll indicates the runoff should feature Campbell against either Kennedy or Boustany. Campbell, with the endorsement of Gov. John Bel Edwards is beginning to dominate the black vote statewide.

“If Boustany increases his vote in Acadiana, he’s likely in the runoff.  But Kennedy can also do the same in the East Baton Rouge area and Jefferson and St. Tammany parishes, but as of today, one of these two is most likely,” Pinsonat said.

MRI Poll (Oct. 18-20) — Verne Kennedy of Market Research Insight of Gulf Breeze, Florida, conducted its poll between Oct. 17 and Oct. 20 with 600 likely voters using land lines and cell phones.  The poll has a margin of error of +/-3%.  The results:

Kennedy concludes that there is a high probability   of a runoff between two Republicans – Kennedy and Boustany.  If the runoff is between a Republican and a Democrat, the Republican has the upper hand.

He notes that in a Republican vs. Democrat runoff Campbell currently has the advantage over Fayard, however the black vote could easily shift giving the advantage to Fayard.

UNO Poll (Oct. 15-21) — The University of New Orleans Survey Research Center conducted its poll from Oct. 15 through Oct. 21 among 603 likely voters using landlines and cell phones. The margin of error is +/-4%.  The results:

The UNO poll concludes that the race is between Kennedy and someone else, likely Boustany or Campbell.  Overall, 56% say they will vote Republican in the Senate race.

The poll also reveals that Kennedy outperforms everyone else with likely voters over the age of 45, a critical voting bloc.  One-quarter of these voters say they will vote for Kennedy.

Campbell also does well with the state’s oldest voters, with 21% saying they will vote for him, compared to only 6% for Fayard.

These three polls are independent polls, which means that no political campaigns were involved.  The results are not that far apart in all three.

Let’s average out the three polls among the leading candidates:

In looking at the average, it appears that Kennedy will definitely be in the runoff.  The race is between Boustany and Campbell for the other runoff spot.

Interestingly, if Fayard was not in the race, Campbell would have about 26% of the vote and would be leading the pack.

Should Campbell make the runoff, the polls show that he has an uphill battle to win the seat.