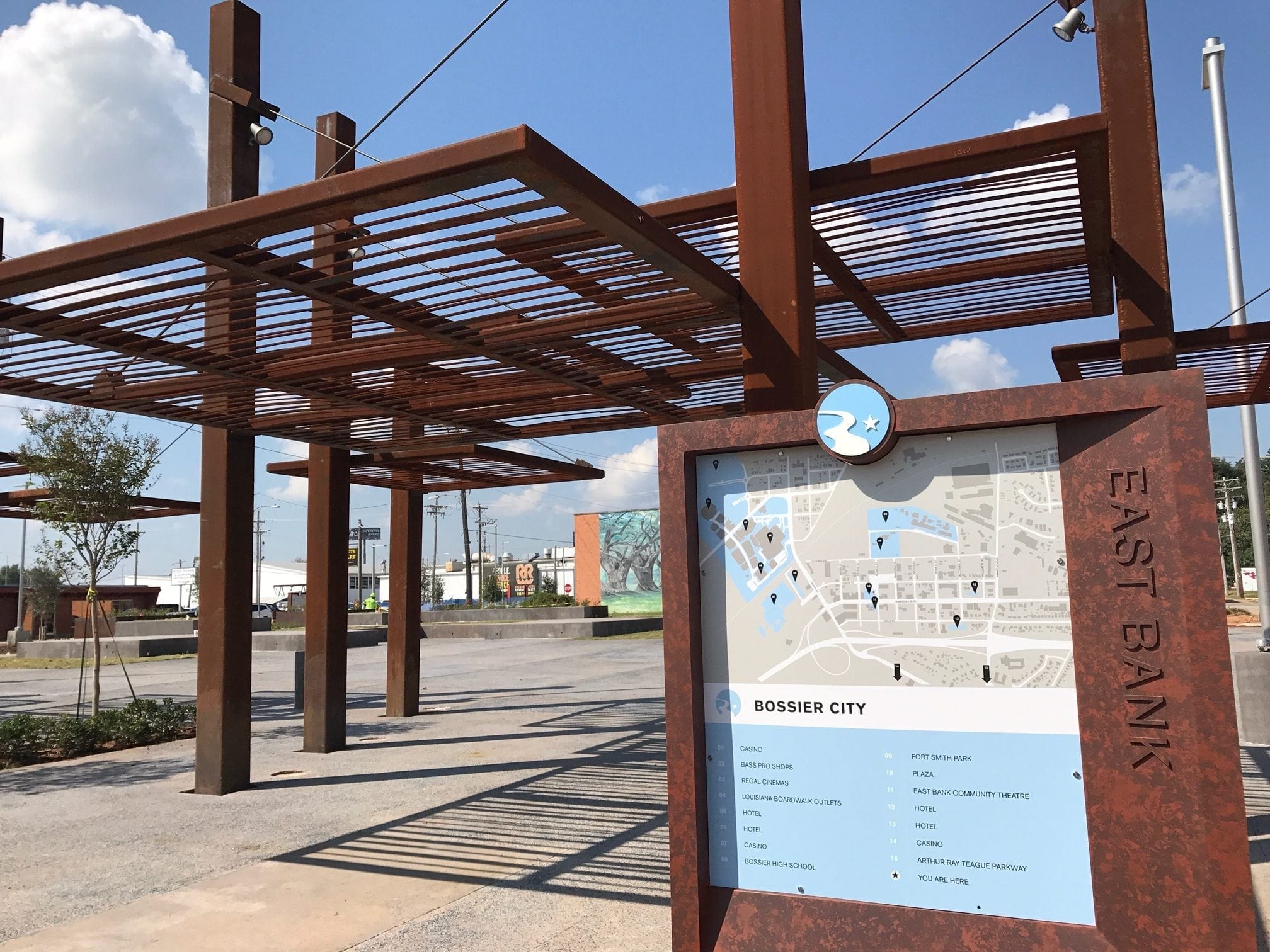 Plans to put the festival in Festival Plaza had ground to a halt, but it appears things are getting back on track.

The issue of open containers of alcohol in Festival Plaza has been resolved. State Sen. Barrow Peacock had drafted a bill that would have exempted Bossier City from a Bureau of Alcohol and Tobacco Control regulation prohibiting restaurants from serving alcohol in open containers. Peacock said that in discussions with ATC and members of the Louisiana Restaurant Association, the were able to resolve the issue without legislation.

“The problem has been solved,” Peacock said. “In talking to others involved, they were able to convince the ATC this should already be allowed under certain ordinances. After that, the bill did not need to be moved.”

Peacock said Bossier City Attorney Jimmy Hall has a letter from ATC confirming that Festival Plaza is exempt from the open-container regulation.

The open-container issue is resolved, but the city still is working to hire an event management firm to oversee festivals and events in Festival Plaza.

In late February, the city council defeated a proposed ordinance to allow the city to enter into an agreement with Gumbeaux Event Productions to manage festivals and events in the East Bank District and Festival Plaza.

Council members expressed concern in that meeting that other event management companies had not been invited to bid on the contract.

“So what we are doing now is going back and gathering up what we would like to see the scope of services to be,” Glorioso said. “We plan as a city administration to put out a request for proposal. Prior to that request going out, we will coordinate with the city council to see if this is what they would like to see in this request for a management and planning organization to come into the East Bank District. We’re probably about 30 days out from having that request put together.”

Meanwhile, officials are working to solidify some of the aesthetics in the East Bank District, particularly the large, concrete planters on the street corners. Drivers have struck some of the planters as they have maneuvered through the area.

“We put some chevron-type signage in front of Carefree Janitorial, where they seem to be doing that a lot,” Glorioso said. “So hopefully they will see those big, yellow signs and not run into them. It’s tight. It’s a smaller driving lane, so they’re just not paying attention as they make those turns.”

The contents of those planters also has become a concern to some. The plants that originally were installed have been removed. Glorioso said a replacement plant has not been selected yet.

“We’re probably looking at about a month on that, too,” she said. “We had one plant we thought we’d like in that area. There seemed to be some not wanting that particular species down there. So we are going to go back and see what species we can get an agreement on.”

Once the new plant is selected, the city will hire out a landscaper to provide the plants and the labor to install them in the planters.