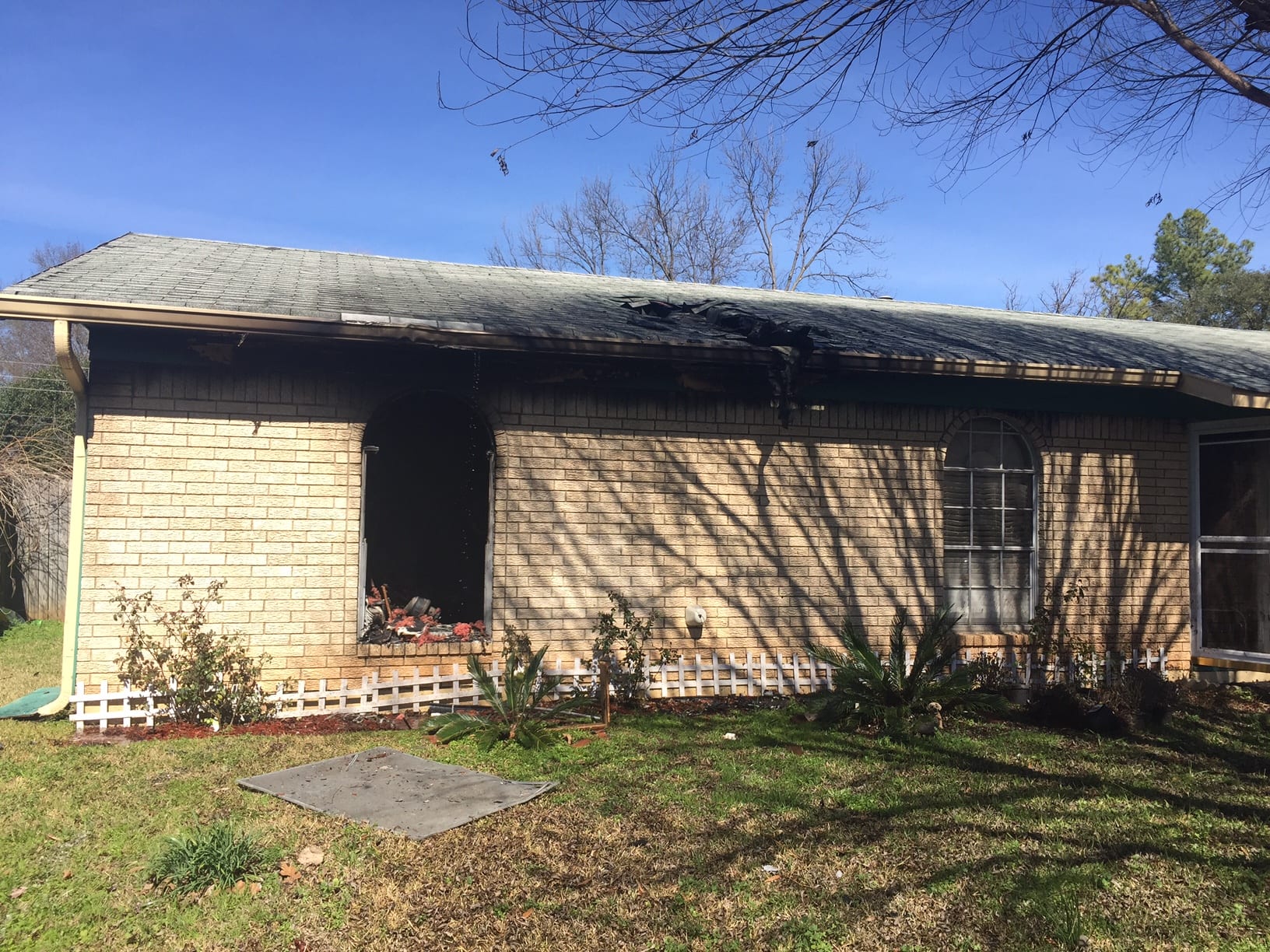 The Bossier City Fire Department responded to a fire Thursday that heavily damaged a house in the 4800 block of Sheryl Street.

Fire crews were called to the scene just before noon. The first firefighters to arrive reported seeing smoke coming from the structure.
Upon making entry firefighters located flames inside a front room. The fire quickly spread to the attic and burned through a portion of the roof before firefighters were able to bring it under control.
The couple that lives in the house was not at home at the time of the fire. There were no reported injuries.
The cause of the fire remains under investigation.