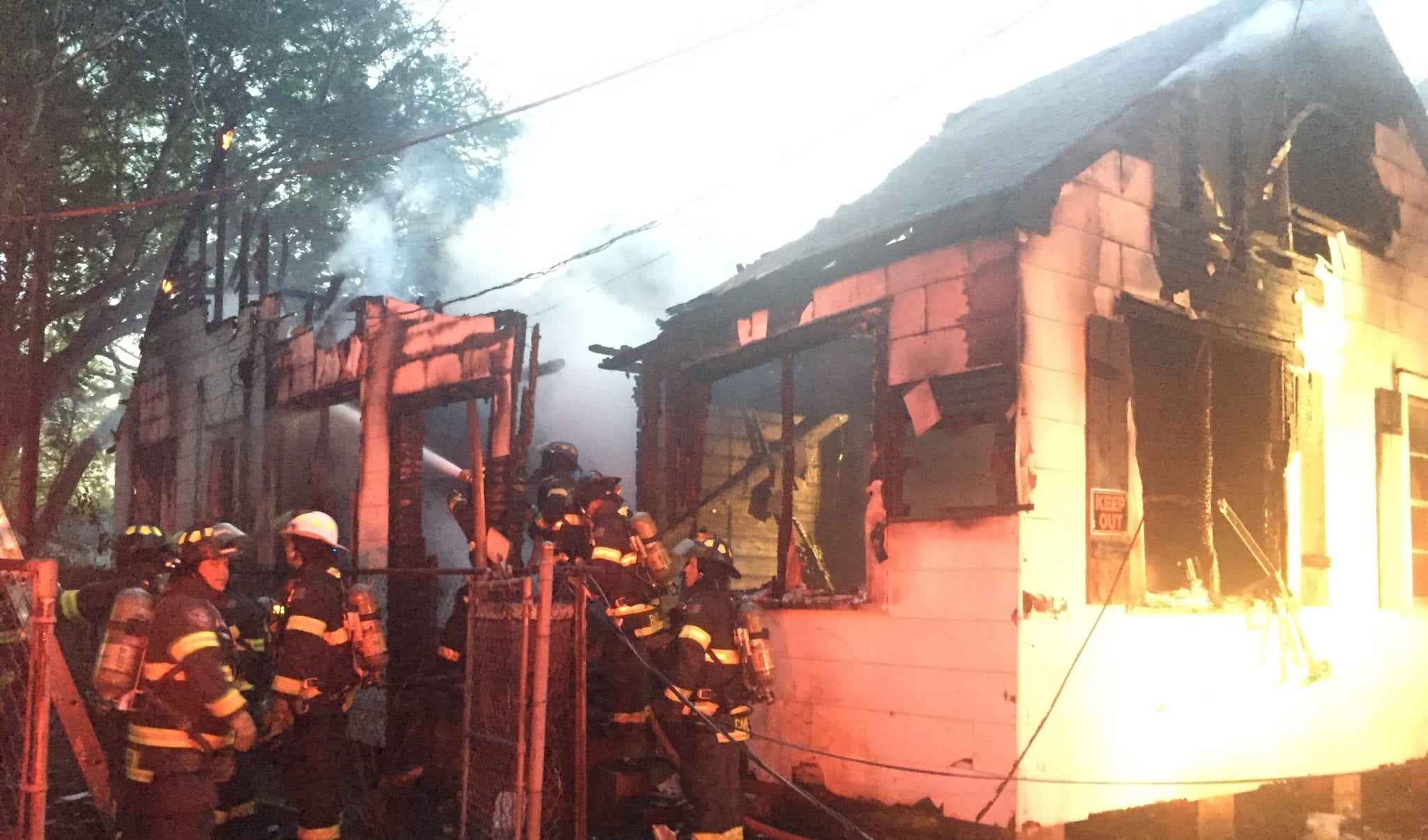 The Bossier City Fire Department responded to a fire Wednesday that destroyed a house in the 500 block of Wyche Street.

Fire crews were called to the scene just after 6 a.m. with the first unit arriving within three minutes.  Upon arriving on the scene firefighters reported that the structure was fully engulfed in flames. Firefighters had the blaze under control with in less than 15 minutes.
It appears the house was vacant however the fire department is investigating reports that squatters may have been staying in the home.
There were no reported injuries.
The cause of the fire remains under investigation.