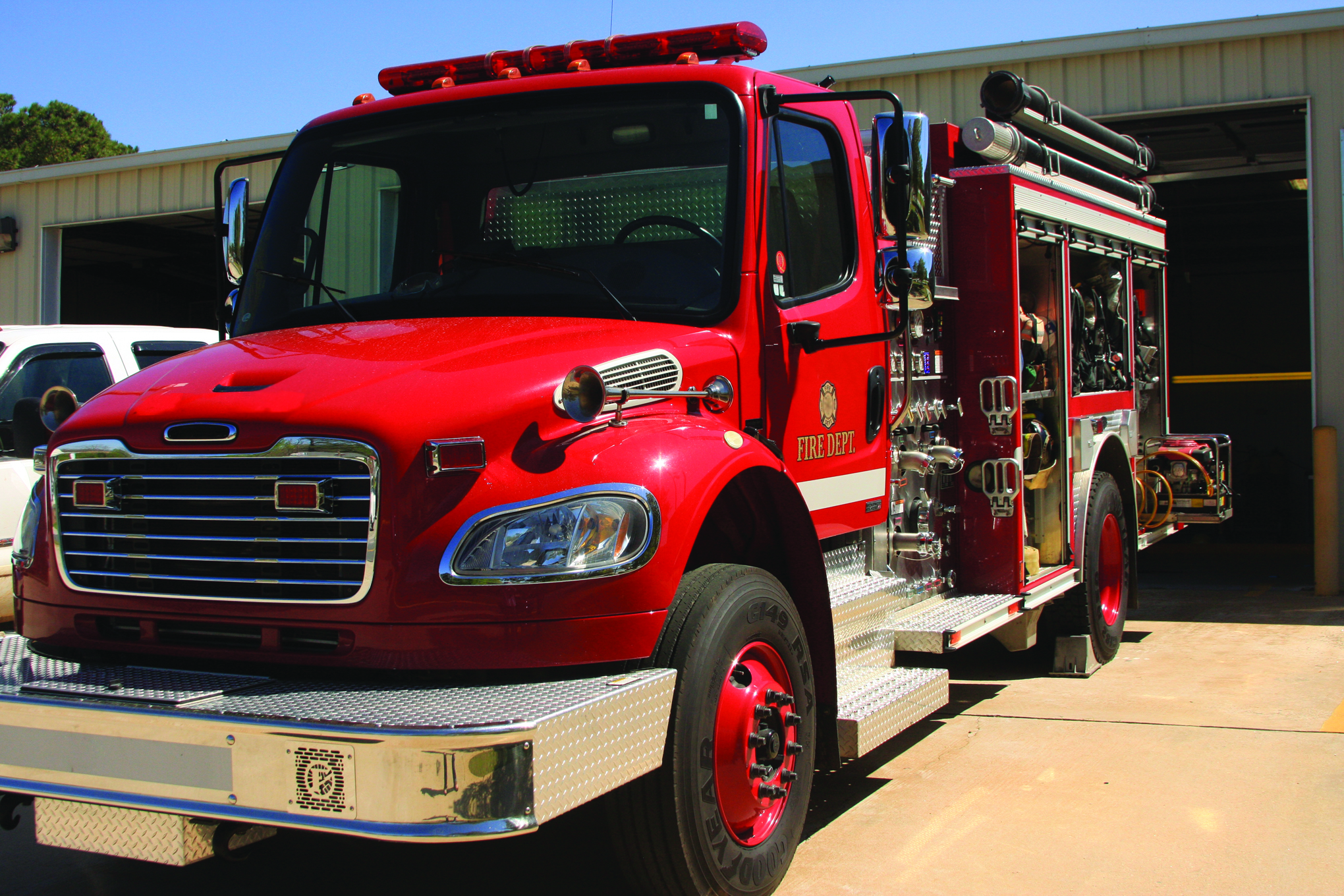 For the fire department of Ivan, volunteers are everything.

The small town’s Fire District 3 is a completely unpaid department, comprised entirely of volunteers in the community. Since its establishment, the department has served the residents of Ivan to the best of its ability, but now the numbers are dwindling.

As a result, the town is considering merging with Northeast Fire District 5.

“It would ensure that the residents of Ivan Fire District 3 would have fire protection and medical call protection,” said official Ann Young. “There would be people able to respond to those callouts as opposed to no one showing up.”

Before the 1980s, Ivan’s fire department was essentially nonexistent. The community relied on neighboring departments to respond to emergencies, but a fire at the home of Ivan residents Mack and Ann Young spurred them to begin the process of creating a fire district within the city limits.

The official date of the district’s establishment was 1988, according to Ann Young. It resulted in quicker response times to fires and medical calls, and a greater sense of security for a lot of people.

In 2011, volunteers began to decrease, so the district set up an incentive program, offering a small stipend to anyone who would attend training and commit to volunteering for the district. The community responded well to the incentive. Young said they set aside $8,000 of their budget for the program, all of which they paid out to the volunteers the first year.

Since then, the numbers have begun to drop again. Young cited age, relocation, and the taxing nature of the job as potential reasons for the decline. But rather than offering another cash incentive, the district is considering an even bolder move—merging with Northeast Fire District 5.

The Northeast district already responds to a number of calls in Ivan, assisting district 3 on a regular basis, but this merger would allow for faster and more reliable response times.

Young said that there are 293 registered voters in Ivan, and in order for the petition to merge with district 5 to be granted,50 percent of the voters, plus one, must sign off. It currently has around 65 signatures.

Along with bringing the two districts together, the merger could also potentially create jobs in the area. Young said the department hopes to create a few paid part-time positions, to ensure that there will always be people on call, even if the volunteers are unable to respond.

Between the new paid positions, and the merger with district 5, the town of Ivan hopes to see a much greater response in times of crisis.