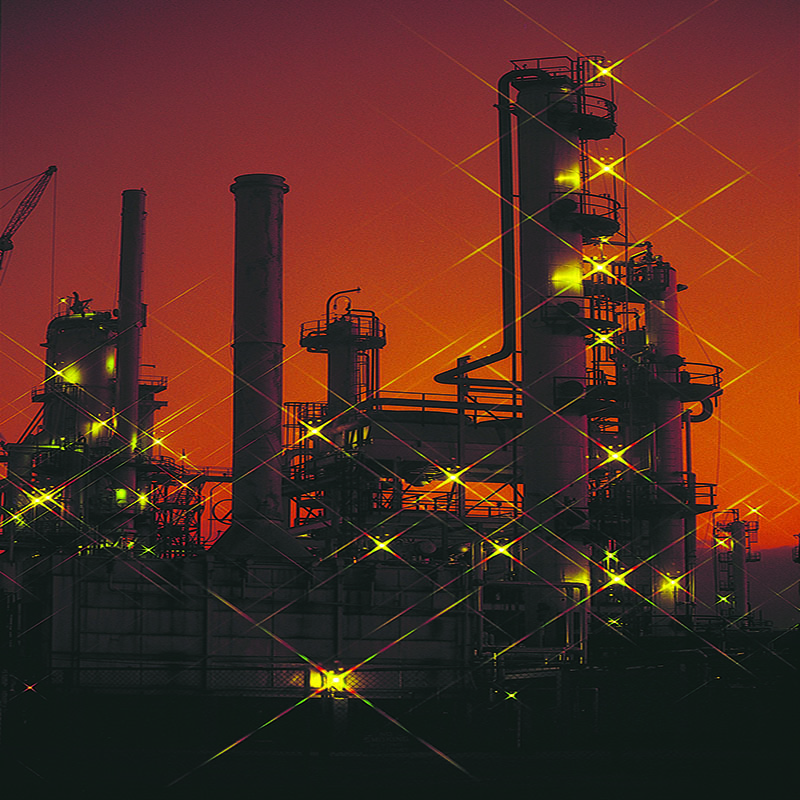 The fire broke out around 2:30 a.m. Large flames were reported, as well as heavy smoke pouring into the air.

A company spokesperson reports there were no injuries involved with this incident. The company further reports that the fire was contained by an internal employee volunteer fire team. The fire was confined to the unit where it started and was reported to be contained as of 5am.

The cause of the fire is being investigated.