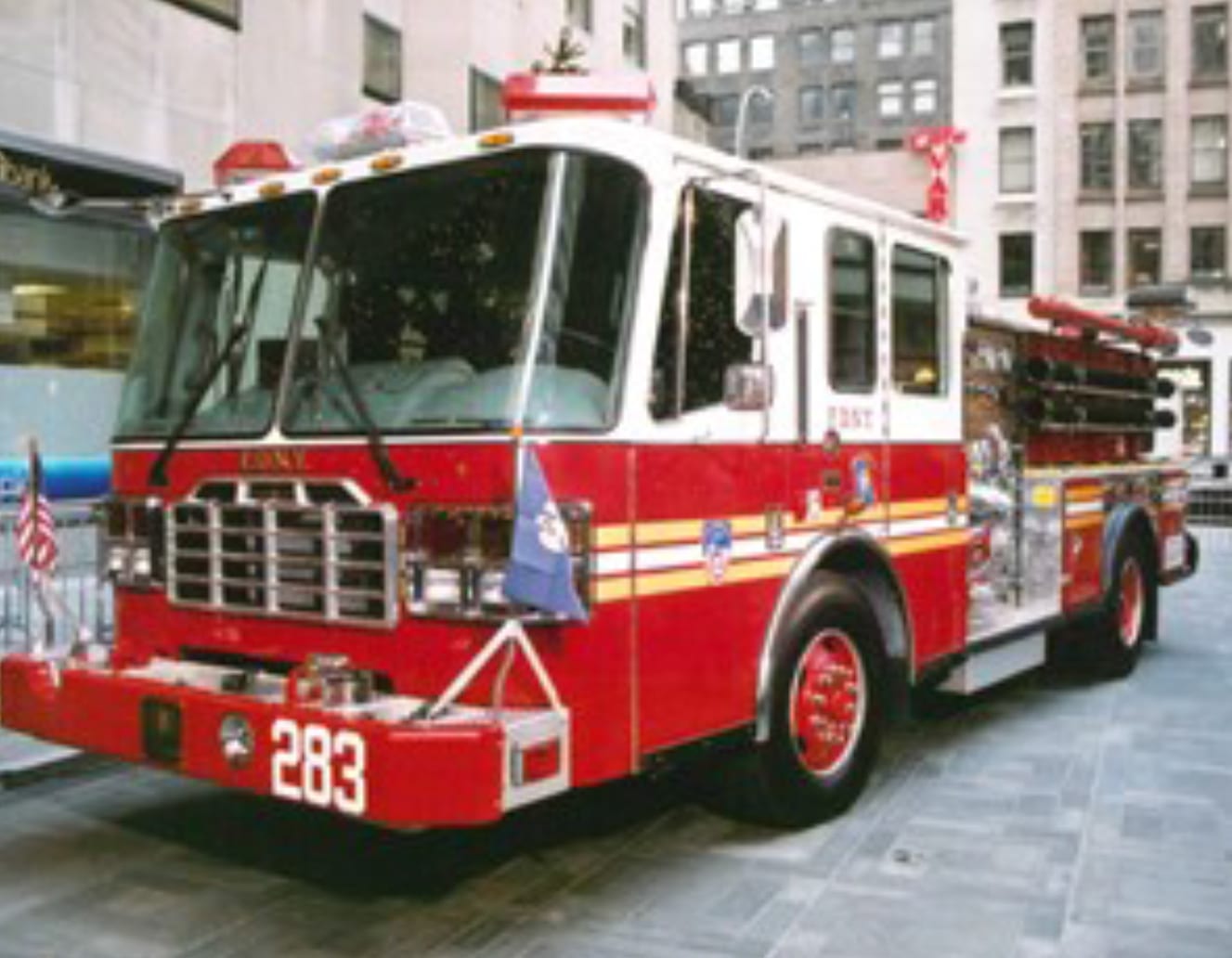 Chief Butch Browning, Louisiana State Fire Marshal, is asking for support in building a home for the “Spirit of Louisiana” fire truck.

The “Spirit” was paid for completely through donations from Louisiana citizens and  manufactured by Ferrara Fire Apparatus in Holden, La., for the New York City Fire Department immediately after the 9/11 attacks and has served three cities during three catastrophes and is now serving the state as a tribute to both the fire service and those who served.

After terrorists attacked the World Trade Center buildings in New York, the Pentagon in Washington, D.C., and brought down a jetliner in Pennsylvania believed destined for the White House on Sept. 11, 2001, Louisiana wanted to do its part to help. Ferrara Fire Apparatus owner, Chris Ferrara, along with former Gov. Mike Foster began a fund-raising campaign to build a fire truck. $1.2 million was raised through the drive and was administered by the Louisiana State Fireman’s Association.

Company employees donated their time to the project. As a result, there was enough money to build two more trucks for New York City.

It reached New York City in December 2001 where it was presented to New York Gov. George Pataki on live television.

The Spirit served the city of New York from December 2001 until September 2005.  When Hurricane Katrina devastated South Louisiana on Aug. 29, 2005, a call was made to the FDNY to determine if the department could provide the state with any help, considering that most of New Orleans’ fire equipment was under water.  The next day, FDNY sent a delegation of 400 firefighters and 15 support vehicles to aid the state. Proudly leading the procession was the “Spirit of Louisiana.”

The New Orleans Fire Department used the “Spirit of Louisiana” for five years. In 2010, Ferrara Fire Apparatus rebuilt the engine and re-conditioned the truck so that it was almost like new.  It was recommissioned and given to the State Fire Marshal to maintain as a rolling piece of history of our state.

After Hurricane Sandy, the “Spirit” was again sent to New York where it served for several months before returning to Louisiana.  Today, the “Spirit” is again in the possession of the State Fire Marshal and is used by the agency as a funeral caisson truck and in public education and outreach events.

Plans are in the making to build a house for the Spirit on the grounds of the State Fire Marshal’s headquarters in Baton Rouge.  The building will be next to the Louisiana Fallen Firefighter’s Memorial.

The building will be a replica fire house and will be a tribute to both the FDNY and the NOFD.  All donations are tax deductible through the Fire Marshal Association of Louisiana – Spirit of Louisiana.

Checks can be made out to The Louisiana State Fire Marshal’s Association-Spirit, 8181 Independence Blvd., Baton Rouge, LA 70806, or visit https://www.gofundme.com/house-for-the-spirit-of-louisiana.