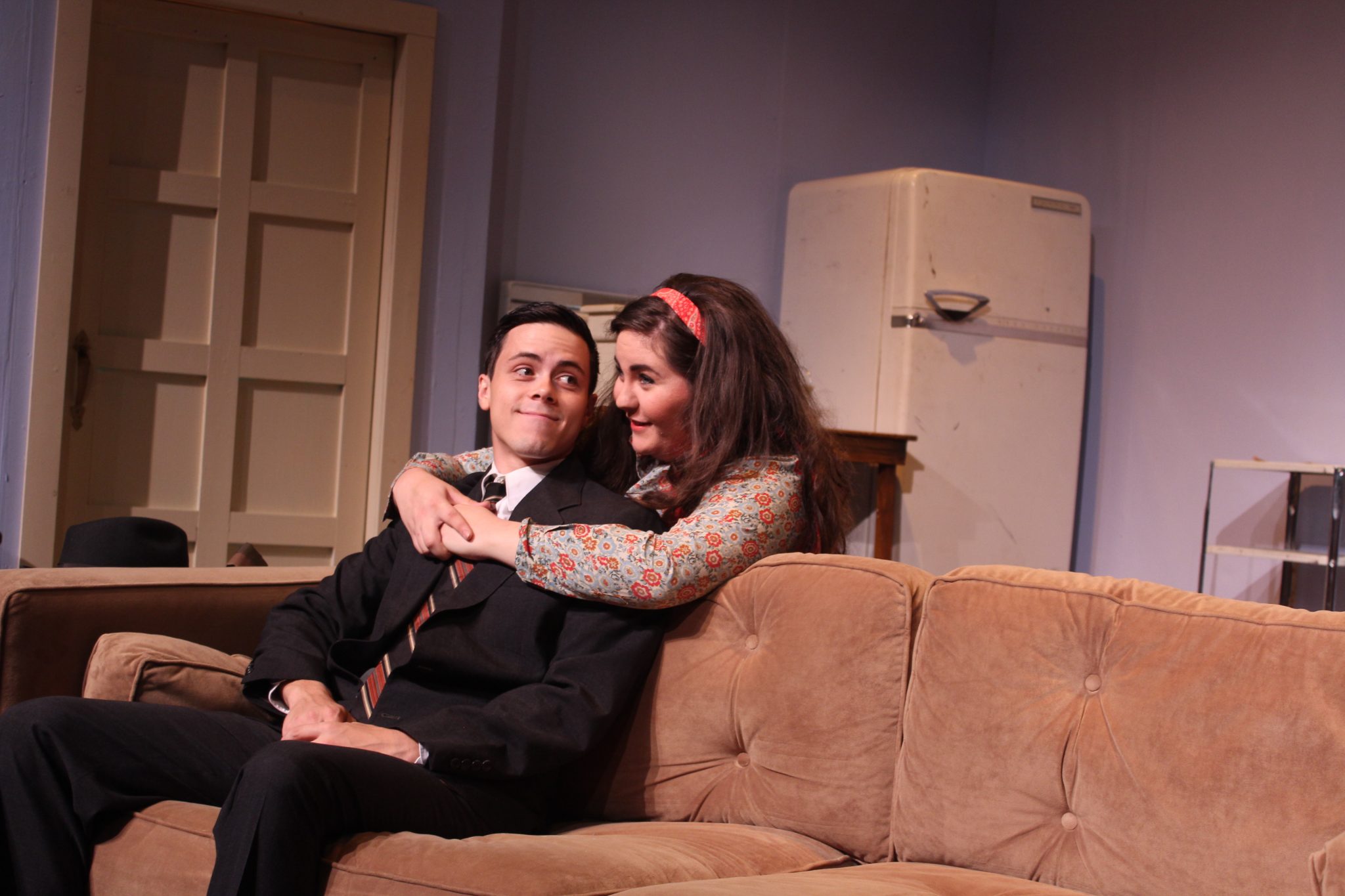 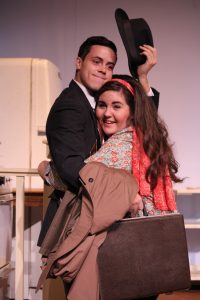 The Bossier Parish Community College Cavalier Players production of the Neil Simon classic “Barefoot in the Park” puts a humorous spin on the rollercoaster life of newlyweds.

This romantic comedy is the tale of a recently married couple who have moved into a tiny top floor apartment that has about as many problems as their marriage does.

Set in New York City during the 1960s, free-spirited Corie and husband Paul Bratter, an uptight attorney, must adjust to their new home after spending the first six days of their marriage honeymooning at the luxurious Plaza Hotel. Corie wants Paul to be spontaneous and fun, but he opts to concentrate on his work instead.

As they spend their first two weeks in this apartment, the audience sees they have a lot of differences to overcome and compromises to make. In the process, they throw a dinner party where they set up Corie’s mother and their eccentric upstairs neighbor.

When her matchmaking goes awry, Corie and Paul must fight to make their young marriage last. Are they headed for a divorce after just six days?

The cast includes Lari Leber, Bruce Wilson, Robin Carlisle, Daniel Salazar, Denise Dalton, and Jesse Kortus. Playing the part of Corie and Paul are Lari Leber and Daniel Salazar, who have both broken out of their acting shells in their first summer theatre performance.

“Corie wants Paul to let loose, but he can’t let go of his control,” Salazar said. “I’ve had to take my energy on stage and calm it down for this one.”

Leber, who begins her first year at BPCC this fall, said Barefoot in the Park is her first lead role and it has been quite a new experience. Fortunately, Salazar’s experience on the BPCC stage has made the duo quite a team.

“Be prepared to laugh.” Leber said. “We’ve taken a serious situation and made it into a comedy. We want people to see there’s humor in life and that’s what makes it so funny.”

Salazar agreed, adding that he hopes people will join them for a few hours of laughter.

“Get away from your own problems and come laugh at ours,” he said.

Dr. Ray Scott Crawford, dean of Communication and Performing Arts and Professor of Theatre, said the cast and crew has been working hard for weeks preparing for this show.

“We are ready to rock and roll,” Crawford said. “This is a great show for the summer. I’ve worked with Daniel before and Lari is ready. They are all doing a great job.”

In addition to their BPCC performance dates, the cast and crew of Barefoot in the Park will travel to Michigan City, Indiana, next month for a weekend of performances in a co-sponsored production with the Canterbury Summer Theatre, a professional non-Equity summer stock theatre in the Chicagoland area.

Crawford said this is an eight-year tradition that has earned BPCC much recognition in theatre with award winning productions of such shows as The Woman in Black, The Star-Spangled Girl, Echoes, and last year’s Almost Maine.

Performances are scheduled for July 26-27 and August 2-3 at 7:30 p.m. and July 28 and August 4 at 2:00 p.m. in the Performing Arts Theatre, Building C on the BPCC Campus. Tickets are $12 for adults, $10 for seniors, military, and students. All seats are reserved and tickets can be purchased by calling The Performing Arts Box Office at (318) 678-6021 or online at www.bpcc.edu/theatre/barefoot.

Barefoot in the Park is a comedy, but it does contain some adult situations and may not be appropriate for young children. Bossier Parish Community College is located at 6220 East Texas Street in Bossier City.