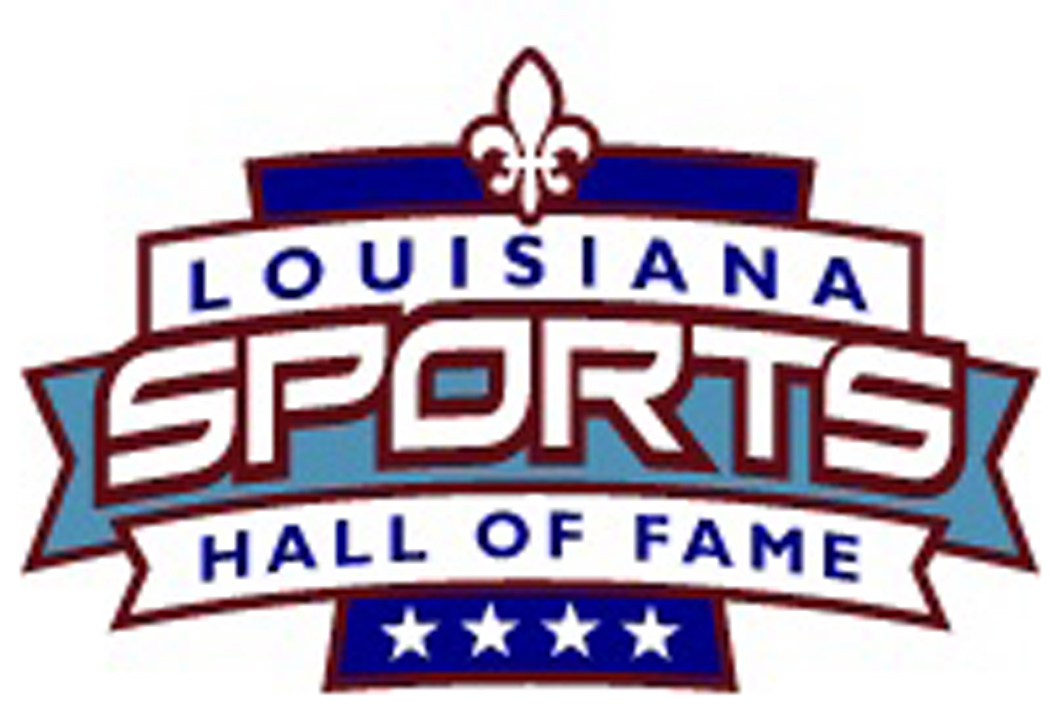 The Louisiana Sports Hall of Fame Foundation and the David Toms Foundation are joining forces to deliver a one of a kind experience. Foursomes playing with a sports celebrity captain will receive instruction on improving their short and long games and will play nine holes of golf at 265, the 60-acre state-of-the-art golf practice facility in the heart of Shreveport.

Toms, the 2001 PGA Championship winner and one of the more respected and accomplished members of the PGA Tour in the last 20 years, will participate in instruction along with the academy’s Director of Golf, Shaun Webb, who was recently named to Golf Digest’s Best Young Teachers elite list for 2014-15.

The combination of the instructional expertise, equipment and course at David Toms Academy 265 offers a strategically-designed environment allowing all participants to take their golf game to the next level.

Registration is $1,250 or $5,000 per team of four, with all proceeds benefiting the David Toms Foundation and the Louisiana Sports Hall of Fame Foundation. A maximum of 20 teams will be accepted to assure a desired level of instruction. The event includes a Sunday evening dinner with David Toms, hotel accommodations for Sunday evening, and the 8:30 a.m. clinic, golf and lunch on Monday along with a gift bag with items from the Louisiana Sports Hall of Fame and David Toms Golf Academy.

Toms, a Shreveport resident who graduated from Bossier City’s Airline High School, played collegiate golf at LSU where he earned All-America honors. Toms turned professional in 1989 and has represented the USA in three Ryder Cups and on the President’s Cup Team four times.

Toms has 13 tournament wins to his credit, highlighted by the dramatic victory in Atlanta at the 2001 PGA Championship, where he beat Phil Mickelson by one shot. His winning score of 265 is the lowest absolute 72-hole score ever recorded in a major championship.

Known for far more than his impressive golf statistics, Toms is also highly regarded as a philanthropist. He has received the prestigious Payne Stewart Award and the Charlie Bartlett Award for the tremendous impact of the David Toms Foundation.

Toms is noted for involvement in golf course designs and redesigns, including the creation of David Toms Academy 265 which is attracting golfers from around the world who are seeking to improve their game.