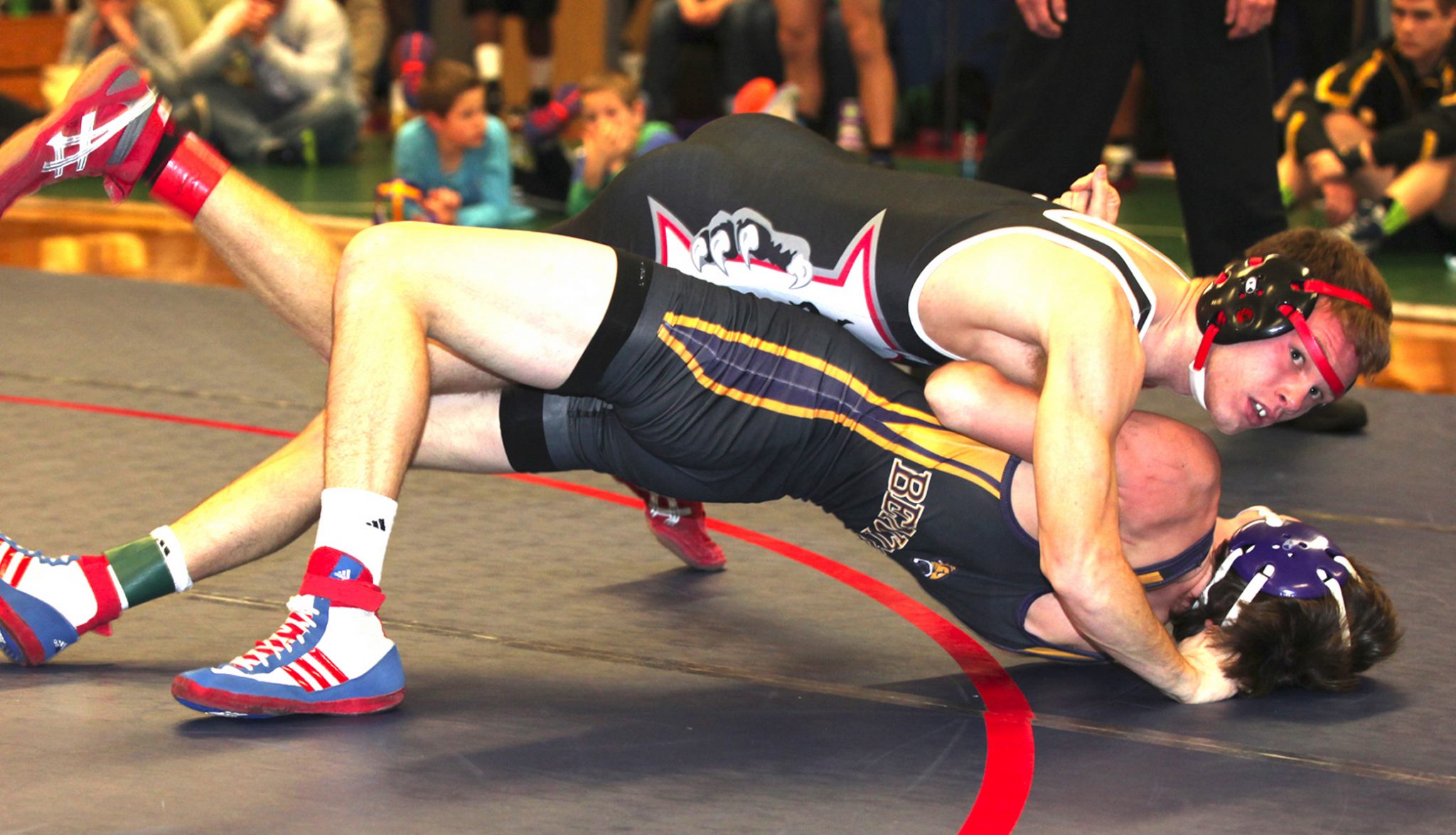 Area wrestling fans will be able to see some of the best high school teams in northern Louisiana at the inaugural parish-wide wrestling tournament scheduled to get underway at 9 a.m.Saturday at Bossier High School.

In the past, Bossier, Airline and Parkway competed in a citywide tournament but this year the coaches at the three schools invited Benton and Haughton to compete.

“There’s a lot of very good wrestling talent in the parish, as shown this past weekend,” said Bossier Coach Bo Shelton. “It should be highly competitive and pretty close for the teams. We should be able to compete against anyone we go up against.”

Although Airline won the regional tournament, Benton was a scant 12.5 points behind and was followed by Bossier and Parkway. The Vikings have strength up and down the weight classifications and some coaches consider them the favorite.

But, unlike the regional tournament that used a bracket, the parish-wide tournament will consist of a series of dual matches among the five participating schools.

“Every school will wrestle every other school,” Shelton said.

The results from the regional tournament, he said, won’t necessarily translate into the results at the parish-wide tournament. He noted the scoring format change and pointed out that a favorite individual wrestler losing a match would be a substantial point swing.

Parkway Coach Emmett Beggs said he is hoping to get some wrestlers back in the lineup from illness and injuries, including Jason Pitts (120).

Shelton said his team’s strength is at the top of the lineup in the 152 pound and higher classifications.

Bossier’s Jalen Oliver (182) was a state champion in 2013 and won his classification last weekend, while Avery Jones (152) was regional runner-up.

Coaches say they like the expanded tournament, with Burton noting the net effect is a more prestigious tournament.

“Haughton and Benton are not far away,” Shelton said. “It wasn’t smart to exclude them. It will be a lot more competitive now.”