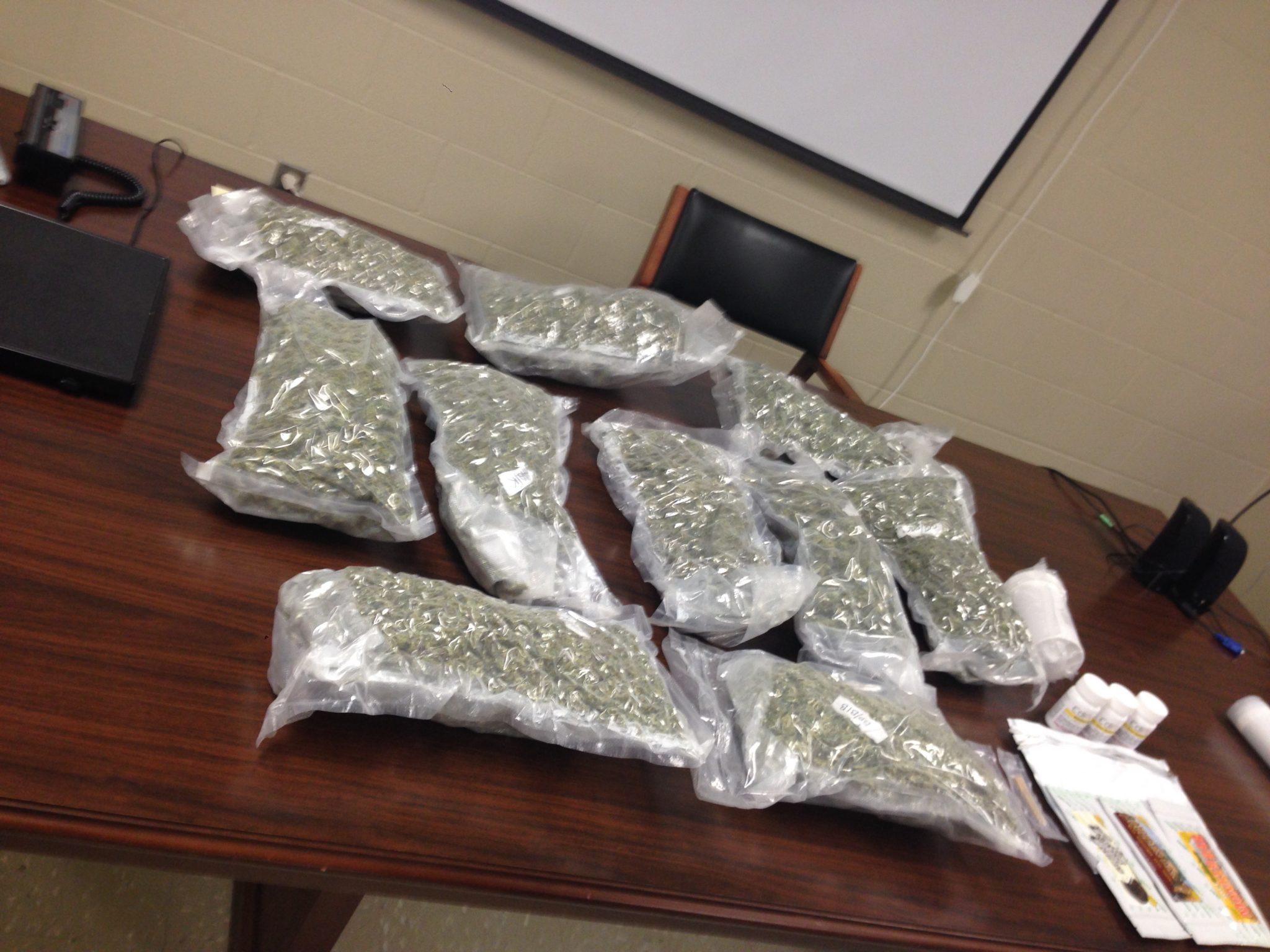 The traffic stop yielded just over 10 pounds of hydroponic marijuana as well assorted candies and snack bars that were infused with marijuana along with $1,085. 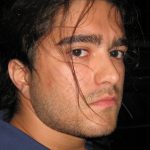 Shortly after 5 a.m. on September 8, 2014, Troopers stopped a 2014 Volkswagen Passat driven by 22 year old Edward A. Sepe of Tallahassee, Fla. on I-20 Eastbound near Goodwill Road. During the traffic stop, Troopers requested permission to search the vehicle and Sepe refused. A Louisiana State Police K-9 was deployed and alerted to the presence of illegal narcotics in the vehicle.

Sepe was placed under arrest and booked into the Bossier Parish jail for possession with intent to distribute Schedule I narcotics, and simple possession of Schedule 1 narcotics. The street value of the narcotics is estimated to be $70,000.