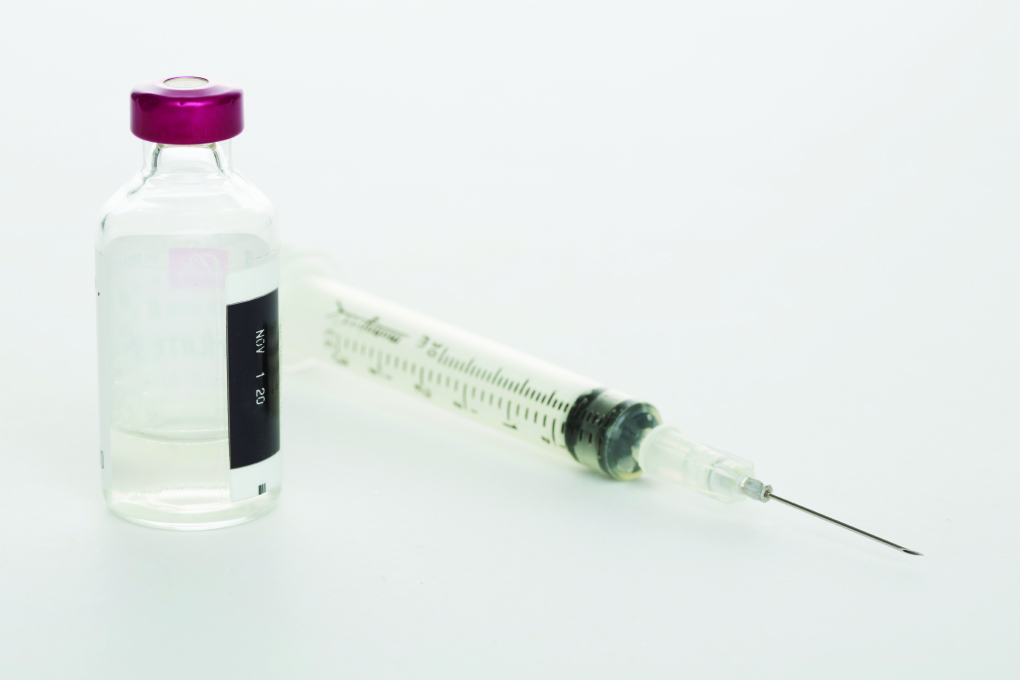 How to avoid getting the bug this year

As the holiday season arrives, so does flu season.

The Centers for Disease Control and Prevent (CDC) says flu activity most commonly peaks between December and February in the United States. Seasonal flu activity, however, can begin as early as October and continue to occur as late as May.

Dr. Frank Welch, Medical Director of the Immunization Program for the Louisiana Office of Public Health, said southern states, including Louisiana, are already leading the country in flu activity.

“The CDC has different levels of activity and the south is already at moderate,” Welch said. “More than three percent (3.3%) of doctors visits right now are for flu-like symptoms, which is a lot.”

Influenza (known as the flu) is a contagious respiratory illness caused by influenza viruses that infect the nose, throat, and lungs. It can cause mild to severe illness, including hospitalization or death in extreme cases.

Welch said people often mistake other illnesses for the flu. The biggest difference, he said, is that the flu has a sudden onset of symptoms, which include fever, feverish chills, cough, sore throat, runny or stuffy nose, muscle or body aches, headaches, fatigue and, in some cases, vomiting and diarrhea.

“The actual flu virus is easy to tell when it’s contracted because you can be fine one minute then have symptoms hours later,” Welch explained. “A cold is slow progressing symptoms over several days time.”

The flu is highly contagious. The CDC reports that “most healthy adults may be able to infect other people beginning one day before symptoms develop and up to five to seven days after becoming sick.” Children may pass the virus for longer than seven days.

A misconception is that a temperature drop will bring on the flu. Welch said that’s not the whole truth.

“Cold weather does not give you the flu,” Welch said. “Cold weather does facilitate spreading of the flu because people congregate together indoors, shutting off doors and windows during the cold months.  That presents a much better opportunity for germs to spread person to person.”

Experts say the flu spreads through droplets made when infected people cough, sneeze or talk. Fortunately, Welch said the strain of flu that’s floating around is one that is “well matched” to the strain in this year’s flu vaccine. He said the best flu preventative is to get the vaccine, which is available through a shot or nasal spray.

By getting the vaccine, Welch said individuals are protecting more than just their own bodies.

“It’s not just about an individual, but a responsibility to protect those around you in your community,” Welch said. “By getting the flu vaccine, you block that transmission to friends, family, co-workers and especially elderly and pregnant women, who would have serious complications from the flu. It’s not just a personal thing of protecting yourself or your child, but it is a community responsibility to protect those who can not get vaccinated.”

The single best way to prevent the flu, Welch stressed, is to get a flu vaccine each season.

“Get your flu vaccine. Now is a great time to get one,” he said. “If you’re healthy, wash your hands frequently and avoid sick people. If you’re sick, make sure you cover your cough and stay home until you get better. You are not doing anyone any favors by going to work sick.”