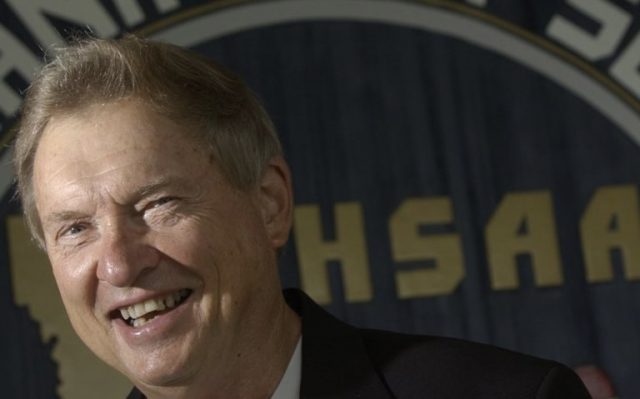 In 1972 and 1973, Bossier finished runner-up in Class 3A, then the state’s second-highest class. Henry’s Bearkats entered state champion games undefeated both years.

Henry began his career in sports administration as assistant commissioner of the LHSAA from 1976-83.

In 1983, he was named the organization’s commissioner  and served in that role for 24 years until his retirement in 2007.

Here are some of his other accomplishments as commissioner according to his bio on the Louisiana Sports Hall of Fame website.

— Established a wild-card program for football and boys and girls basketball, and baseball and softball

Henry was a graduate of Bolton High in his native Alexandria and Northwestern State.

He was inducted into the Louisiana Sports Hall of Fame in 2008.