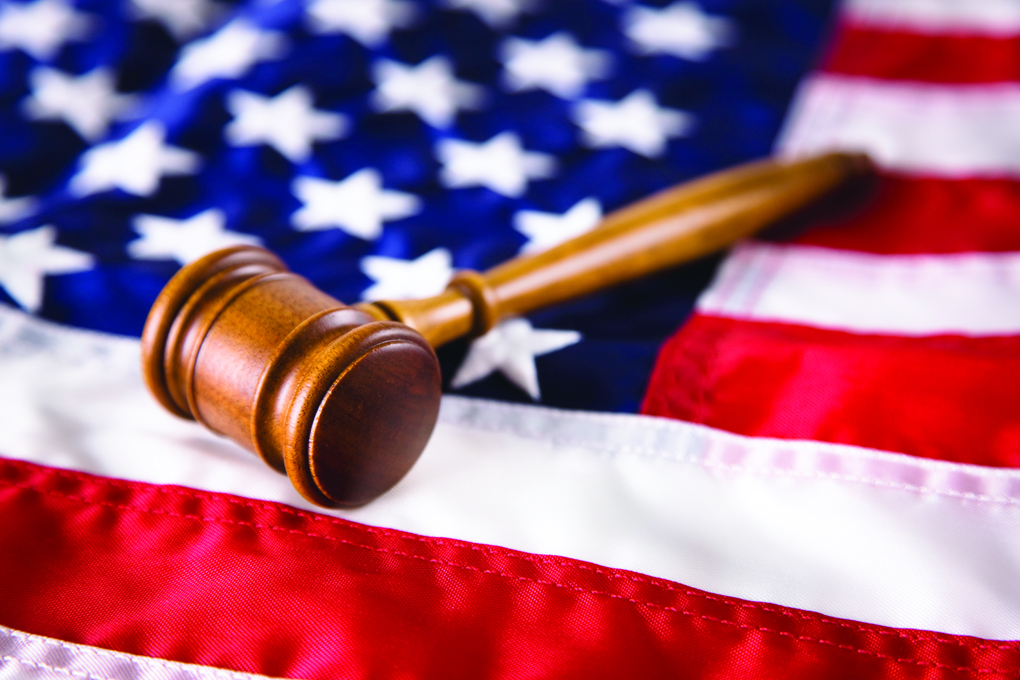 The indictment alleges that Deen conspired with Clinton Blakey and Clifton Blakey, co-owners of Blakey Auto Plex, LLC, to retain control and gain ownership of a white four-door 2009 Chevrolet Suburban LTZ that was owned by the Bossier Parish Sheriff’s Office in January 2012. They are also accused of attempting to unlawfully enrich themselves by undervaluing the vehicle at $21,375 when it was traded in to Blakey by the Bossier Parish Sheriff’s Office in May 2012.