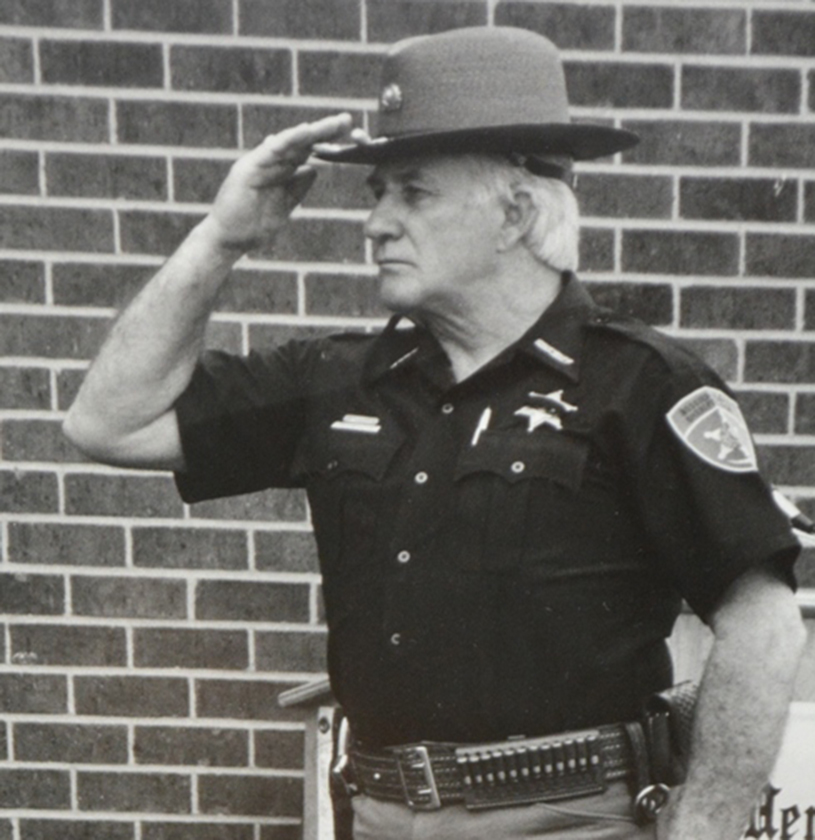 Dooley began his law enforcement career with the Louisiana State Police in 1950 when he was 23 years old.  He served four years as a trooper with Troop G and joined the Bossier Sheriff’s Office in 1954.  Dooley served as chief deputy to Sheriff Willie Waggonner and was appointed to fill the remainder of Waggonner’s term when he died in 1976.  Dooley then went on to win a special election for Sheriff later that year, and he served as the chief law enforcement officer for Bossier Parish for 12 years until 1988 after losing his re-election bid to Larry Deen. 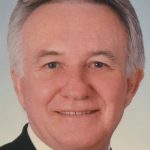 Upon retirement from the Bossier Sheriff’s Office in 1988, Dooley continued service as the security director for Caddo/Bossier Port Commission until retirement.

He is survived by his wife, Ruth; daughter, Patsy Netherland; sons, Steve Dooley, Mike Dooley, Autry Brown, Dennis Brown and Ricky Brown.  He was predeceased by his son, Bubba Dooley.

“Sheriff Dooley committed his life to law enforcement after starting his career as a trooper, then as a deputy and Sheriff and as security for the Port,” said Bossier Sheriff Julian Whittington.  “I considered Vol a close friend, and my thoughts and prayers are with his family during this difficult time.”