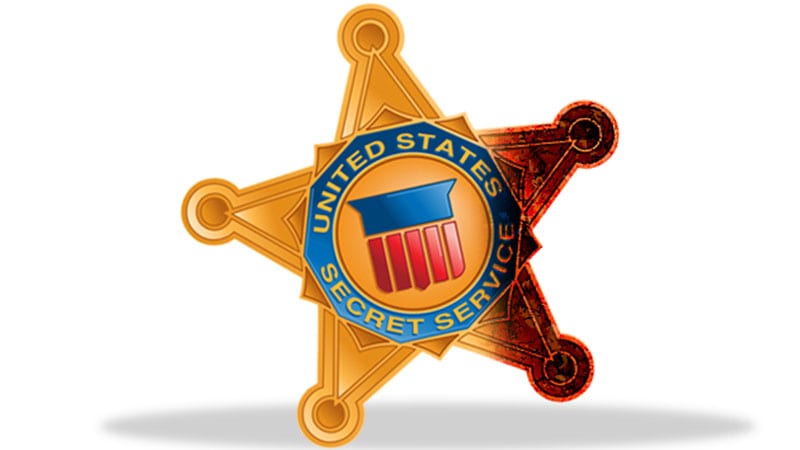 SHREVEPORT, LA – An employee of a Haughton bank has been sentenced to three and one-half years in prison for embezzling more than $1.7 million from the financial institution where he was employed.
On Thursday, the United States Attorney’s office announced the 42 month sentencing of Jim Scott, 65, of Haughton, LA. on one count of embezzlement. The sentence was handed down by U.S. District Judge S. Maurice Hicks, Jr. Scott was also given three years of supervised release and ordered to pay $1,794,156.20 in full restitution.

Scott embezzled the funds from the bank over a 14 year period spanning from 2000 to 2014. During this period of time, Scott was employed as Vice President of Operations at Tri-State Bank located in Haughton, LA.
Scott was found guilty of transferring funds from the bank’s general fund to both his personal checking and savings accounts which were also located at Tri-State Bank. Scott’s activities resulted in a $1,794,156.20 loss to the bank. The investigation of this case was conducted by the U.S. Secret Service.