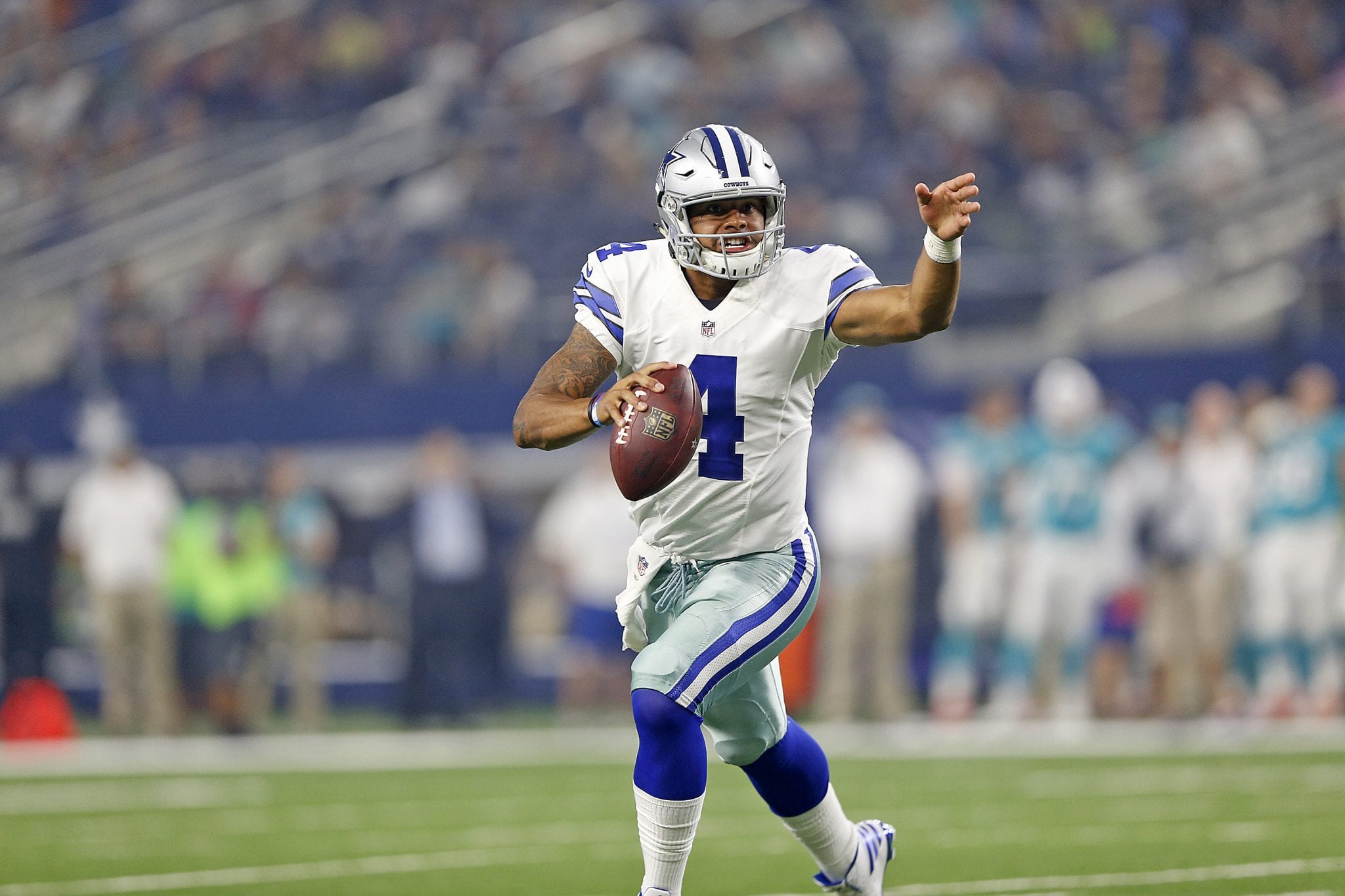 The 2016 NFC Offensive Rookie of the Year won the Breakthrough Athlete of the Year Award at ESPN’s annual ESPYs in Las Vegas.

The ESPYs honor the top athletes and performances over the last year in sports.
Prescott helped the Cowboys go 13-3 in the regular season. The win total tied Ben Roethlisberger for most by a rookie quarterback in NFL history.

Prescott was Haughton’s starting quarterback in 2009 and 2010. The Bucs compiled a 10-0 regular-season record his senior season. They finished 12-1, losing to eventual state champion Franklinton 49-41 in the Class 4A quarterfinals.