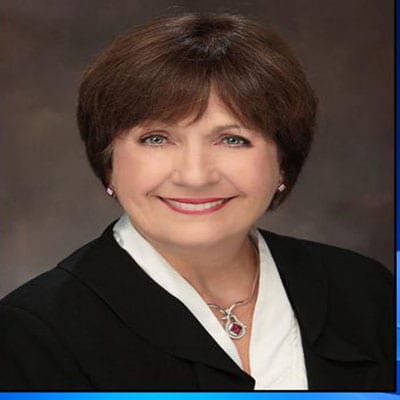 Former Louisiana Governor Kathleen Babineaux Blanco passed away Sunday afternoon August 18, 2019 after a long battle with cancer. She was 76 years old. A Democrat elected in 2003, Governor Blanco was the first female to serve as governor of Louisiana.

One of the lasting legacy’s of Blanco’s term as governor was the double impact of having two hurricanes strike the state almost one month apart (Katrina in August 2005 and Rita in September 2005). Tributes are pouring in from both politicians and the public all around the state of Louisiana, as well as the nation, remembering Governor Balnco as a trailblazer. She is being remembered as a governor who cared deeply about the people of Louisiana and tried to enact public policy that truly helped the citizens of her state.

Governor Blanco was diagnosed with ocular melanoma, a rare form of eye cancer, in 2011. The cancer went into remission and then returned, spreading to her liver. She had been in rapidly declining health for the last several months.

Plans call for an inner-faith service at St. Joseph’s Cathedral in downtown Baton Rouge beginning at 10 a.m. on Thursday August 22, 2019. Following the service, her body will be brought to the state Capitol around 12:30 p.m. where it will lie in state in front of the closed Senate doors in the Capitol Rotunda.